The company's chief financial officer Jon Moeller acknowledged that hipsters were partially to blame, according to the Financial Times. He said America's love affair with facial hair -- particularly, the trend of growing mustaches in November know as "Movember" -- is hurting sales of the company's razors.

But its adjusted earnings beat Wall Street expectations and the company reiterated its 2014 guidance. Its shares rose 3 percent in morning trading.

The Cincinnati-based company, whose products range from Tide detergent to Crest toothpaste and Gillette razors, is in the midst of a turnaround plan that includes focusing on its most profitable core businesses and cutting costs to save $10 billion by fiscal 2016.

Procter & Gamble, like other consumer products makers, has been trying to drive market share amid slow growth in developed markets. Emerging markets have been a growth driver, but there have been signs that the emerging market growth rate is slowing too. P&G said its sales results were in line with the overall consumer products market growth, from flat to up 1 percent in developed markets and up 7 to 8 percent in developing markets. Its market share growth overall was flat, and it held or grew market share in about 55 percent of its product and country categories.

Excluding restructuring costs in the latest period, earnings were $1.21 per share, a penny above expectations of analysts surveyed by FactSet.

"While encouraged by these results, we believe the necessary improvements at P&G will take time and the stock seems to already reflect further momentum," he said. He kept his "Market Perform" rating on the stock.

Shares rose $3.17, or 4 percent, to $81.41 in early trading.
Download
Calling all HuffPost superfans!
Sign up for membership to become a founding member and help shape HuffPost's next chapter
Join HuffPost 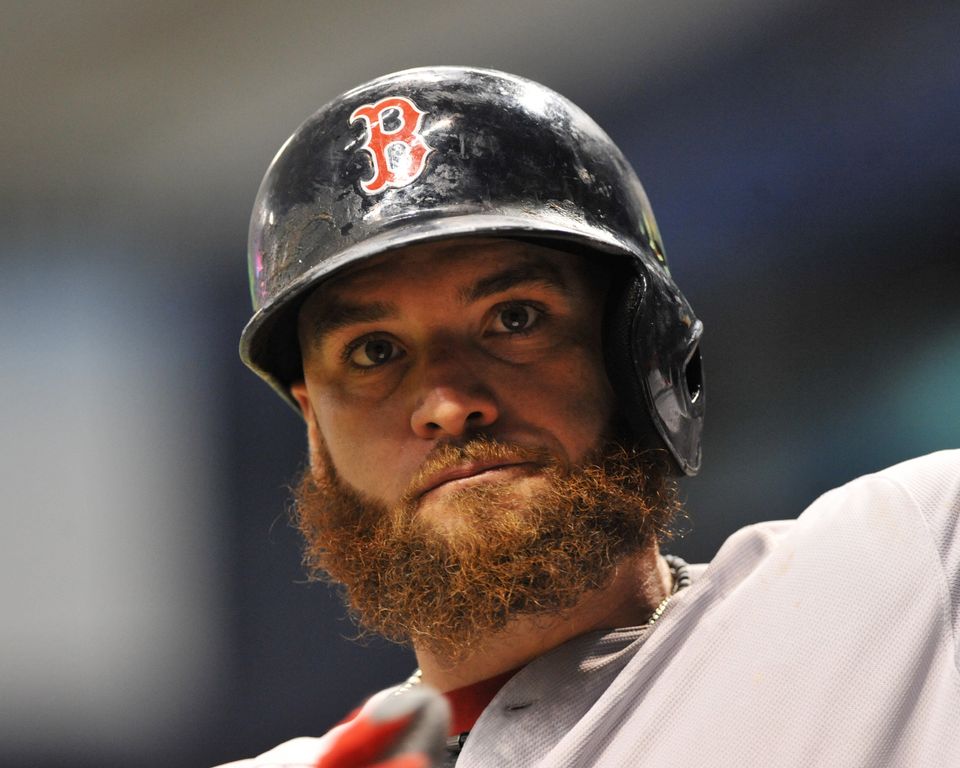