An early favorite for worst movie of 2013? Try "Movie 43," which is apparently so bad that it makes "Hansel and Gretel: Witch Hunters" seem good less terrible by comparison.

The star-studded comedy, which wasn't screened in advance for critics, owns a 5 percent rating on Rotten Tomatoes, with many reviewers hammering the film for its across-the-board failures. It's probably not a coincidence the "Movie 43" stars -- Hugh Jackman, Kate Winslet, Emma Stone, Richard Gere, Chris Pratt, Elizabeth Banks, Jason Sudeikis, Chloe Moretz, Anna Faris, Terrence Howard and even Seth MacFarlane -- weren't made available for press interviews; as The New York Post posited, the comedy is one "that Hollywood’s A-list wants to forget."

Not you, though -- especially if you're a connoisseur of bad reviews. Ahead, the 11 nastiest critical burns written about "Movie 43."

1. "The main problem with 'Movie 43,' aside from its complete lack of wit and nuance, is overkill. [...] You end up thinking to yourself: Did the directors ever talk to each other? Did they know that they were all repeating the same jokes ad nauseam? Did anyone care?" -- Eric Walkuski, JoBlo.com

2. "The stars are unprotected, vulnerable in a way you don’t see them anymore, looking like porn actors who’ve wandered onto the set without their entourages or a clear idea of where their marks are or even how they came to be there speaking unspeakable lines crammed with 'XXX'-rated words. Was someone holding Kate Winslet’s children hostage? Threatening to release compromising pictures of Emma Stone? Did Richard Gere or Hugh Jackman have gambling debts? It would have been fun in a sadistic way to put a camera on the actors as they watched the finished film for the first time and tremblingly called their agents." -- David Edelstein, New York

3. "It’s as if 'Movie 43' was itself a feature-length f--k-you to Hollywood, a movie made simply to show how bad a movie a studio could be induced to make and actors could be persuaded to act in." -- Richard Brody, The New Yorker

4. "Worst of all, Farrelly’s film just never knows when to give up, subjecting audiences not only to a never-ending credits sequence gag reel, but yet another post-credits short starring (and directed by) Elizabeth Banks. She gets pissed on by a cartoon cat." -- Josh Winning, Total Film

5. "Most of the actors appear to be visibly uncomfortable in their sections, and a report earlier this week essentially suggested that Farrelly harassed most of the participants into being in the movie, sometimes waiting years for the actor’s schedule to open up so they could shoot a bit. (Gere, for all his clear unhappiness, forced the production to switch coasts to facilitate his sketch, which is hilariously impish. Right on Richard Gere!) The first section, with Jackman (playing a man who has testicles hanging off his chin) and Winslet, was shot FOUR YEARS AGO. Even after people said yes, they didn’t want to be in this thing." -- Drew Taylor, Moviefone

6. "[I]f you mashed-up the worst parts of the infamous 'Howard the Duck,' 'Gigli,' 'Ishtar' and every other awful movie I’ve seen since I started reviewing professionally in 1981, it wouldn’t begin to approach the sheer soul-sucking badness of the cringe-inducing 'Movie 43,' which has been dumped on an unsuspecting public without advance press screenings." -- Lou Lumenick, New York Post

7. "Suffice it to say that there isn’t one funny moment in this relentlessly witless exercise, which at an opening-day screening induced nary a single laugh from a sparse audience that became even sparser as it unspooled." -- Frank Scheck, THR

8. "'Movie 43' is a debacle of the highest order, featuring four total laughs and two decent sketches amongst its entire 85-minute runtime. Looking at the fractions of 4/85 and then factoring in the two decent bits sprinkled in during 15 total shorts, one could come to the conclusion that this was a tax write-off scheme." -- Laremy Legel, Film.com

9. "'Movie 43' reportedly took four years to make because it was so difficult to line up the schedules of its ridiculously overqualified cast. Had the filmmakers taken a few more years, maybe they could have come up with more than a single workable joke." -- Nathan Rabin, A.V. Club

11. "'Movie 43' has 12 directors and 17 writers credited with this anthology of shorts modeled, according to producers Peter Farrelly and Charlie Wessler, in the spirit of 'Kentucky Fried Movie.' Surprisingly, none of those writers or directors go by the name Alan Smithee." -- Jenni Miller, Hollywood.com

PHOTO GALLERY
The All-Star Cast of "Movie 43"
Download
Calling all HuffPost superfans!
Sign up for membership to become a founding member and help shape HuffPost's next chapter
Join HuffPost 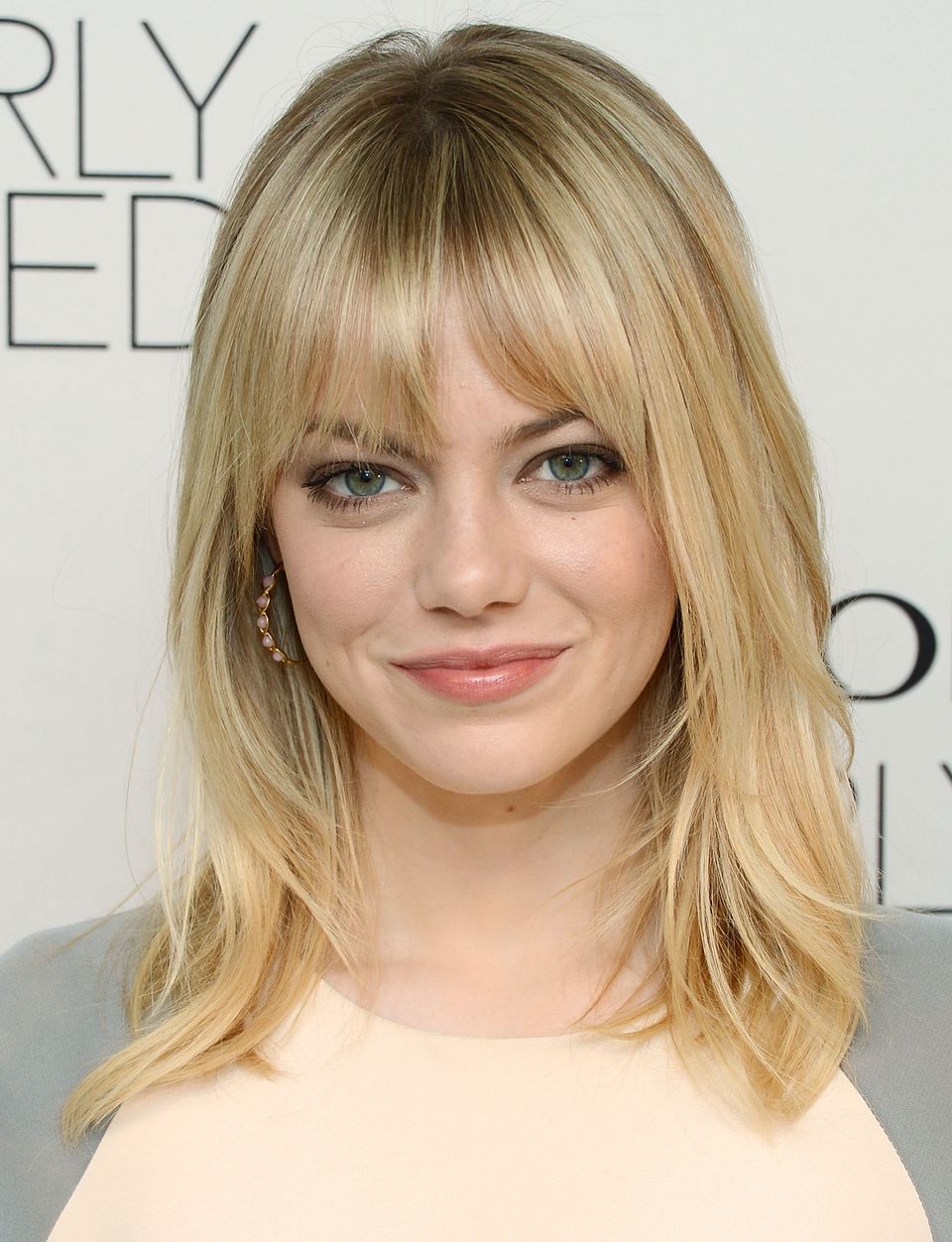