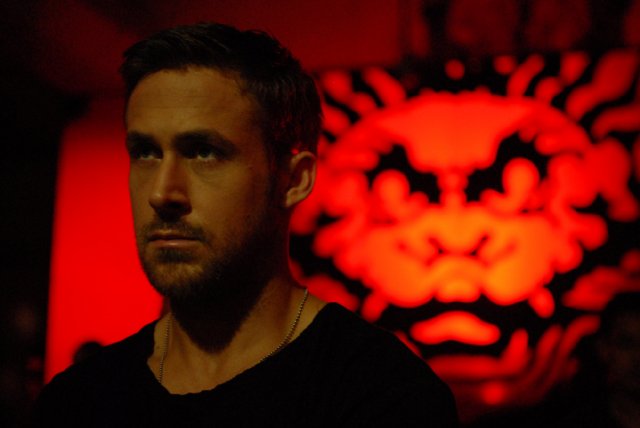 Everything that I loved about Nicolas Winding Refn's 2011 film, Drive, all the things that I found immediate and evocative - those are all the things that struck me as wrong-headed, self-indulgent and pretentious in his newest, already much-vilified Only God Forgives.

Working once again with a nearly silent Ryan Gosling, Refn sketches a story about a pair of brothers - Julian (Gosling) and Billy (Tom Burke) - living in Bangkok, managing fighters in the muy-thai underground which is a cover for their drug-smuggling racket. But Billy is an animal, who goes looking for a 14-year-old prostitute one night, then carves her into pieces.

Instead of arresting him, the head cop in charge of the investigation, Chang (Vithaya Pansringarm), brings in the girl's father, gives him a knife and lets him carve the killer up in similar fashion (then chops his hand off to, I guess, restore balance to the universe).