I smile thinking of the cinematic, literary and theatrical heroines that my life resembles since I tossed aside my Upper East Side New York City life to join the Wilburton Inn, my family's Vermont country inn. 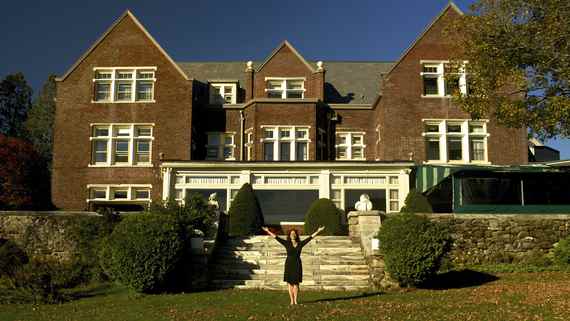 Baby Boom was actually filmed in my picture perfect hometown of Manchester, Vermont. 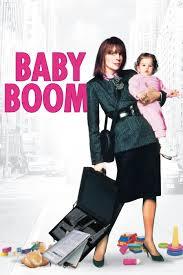 I left at 13 to attend boarding school near Boston, and it never dawned on me that's I'd ever want to work or live in Vermont. Like Diane Keaton's character, I spent 20 years 'making it' in New York City before choosing to forge a brand new life and return to Manchester Village.

Just like Eva Gabor in Green Acres, I have a closet full of marabou-trimmed clothes, a small dog, and even a brother named Oliver who's a farmer. 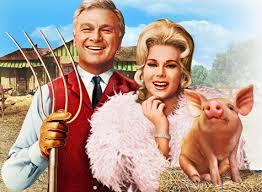 I love Park Avenue, yet I wrenched myself away to embrace my family in the mountains. In New York, I collaborated with Broadway producers, East Hampton moguls, talented friends and society ladies who commissioned me to write songs for Prime Ministers. 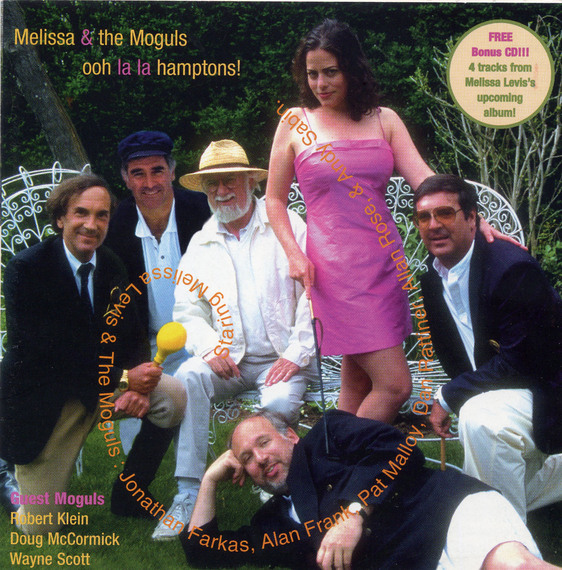 Now I collaborate with roofers, exterminators, and plumbers. 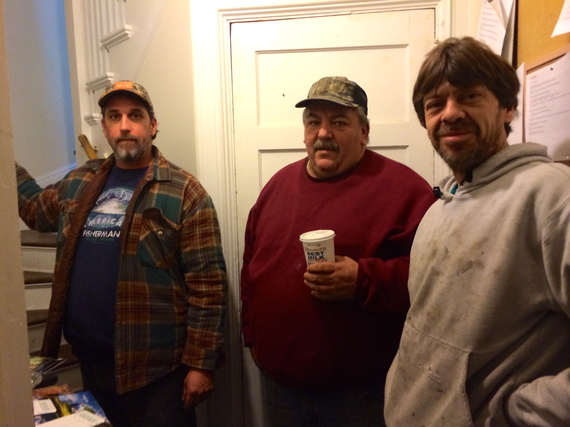 The juxtaposition of my Manchester/Manhattan life engages me. Every other week I flip between City Mouse and Country Mouse (which I actually made a music video about on my Moey's Music Party CD. 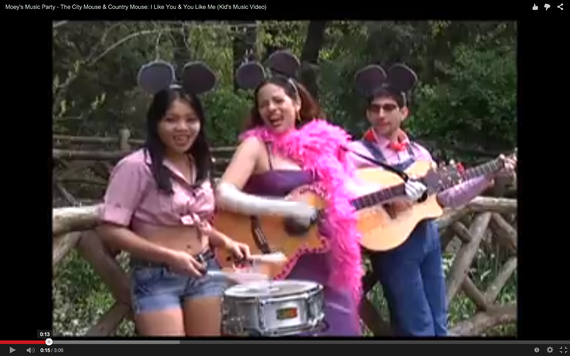 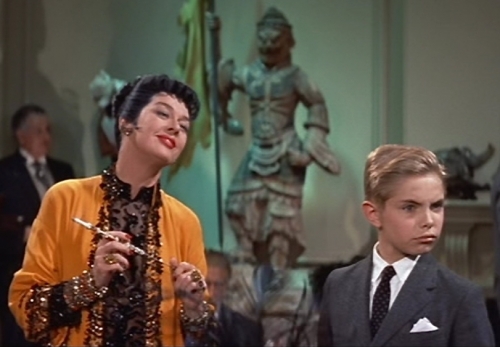 In Vermont, I'm like Eloise pattering through the halls of an incredibly beautiful historic hotel where I'm lucky to reside. 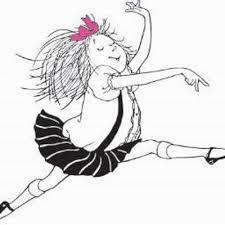 Before becoming an innkeeper, I sang at the Eloise store at the Plaza hotel in my career as a rock star to the 6-and-under set. I always admired Eloise's confidence, style and brazen sense of self. But Eloise is a child and I am a divorcee, a mother, a woman. 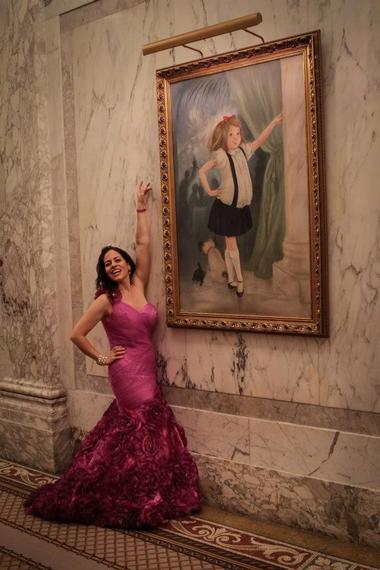 As my Grammy award-winning friend was leading a Broadway sing-along at the Wilburton Inn, I realized which character truly suits me best. (One of the great pleasures of managing a 55-bedroom inn is there is always room for friends. My family loves to barter Vermont vacations with painters, videographers, photographers, singers, composers, dancers, and writers who share their talents with the other guests and local community.) 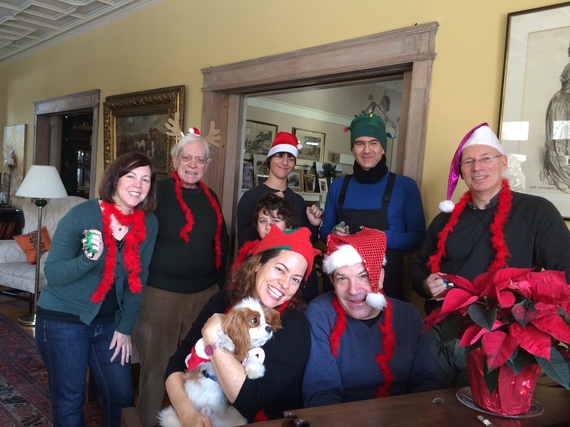 As Brian sang through the Broadway anthems from Annie to Zorba, something clicked when I heard Hello Dolly. With my boas and plumes my matchmaking and schmoozing, my freedom and joy and irrepressible esprit, it's so nice to be back where I belong. After 30 long years, hello Manchester. I will never go away again. 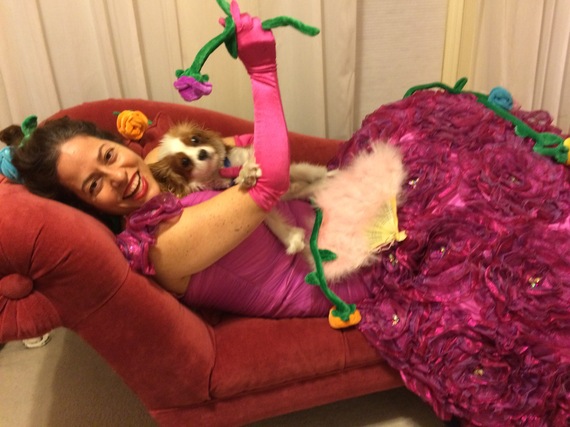 Eloise, Green Acres, Baby Boom & Me: My Midlife Renaissance From Manhattanite to Innkeeper
Dr. Colvin's Advice For Staying Active After 50