Few words describe Mr. Bean (and he says even fewer).

Believe it or not, Rowan Atkinson created Bean around the same time he was studying for his Masters in Electrical Engineering. Since that time, Atkinson's character -- which he described as "a child in a grown man’s body" -- has developed into a worldwide phenomenon, sparking multiple television series, sketches, movies and more.

Halloween marks the anniversary of the 13th episode in the original Mr. Bean series, "Goodnight Mr. Bean," which first aired on Oct. 31, 1995 on ITV. Only 14 episodes were ever created in the original run, and there is a lot of discrepancy when the 14th aired, with many sources saying it never debuted until 2006 on Nickelodeon, which would make "Goodnight Mr. Bean" the last new episode of the series to air for 11 years.

In honor of that Mr. Bean anniversary, here are 11 times he taught us to embrace our inner child by totally acting like one:

11 Times Mr. Bean Taught You To Embrace Your Inner Child By Acting Like One
Mr. Bean in Masterpieces 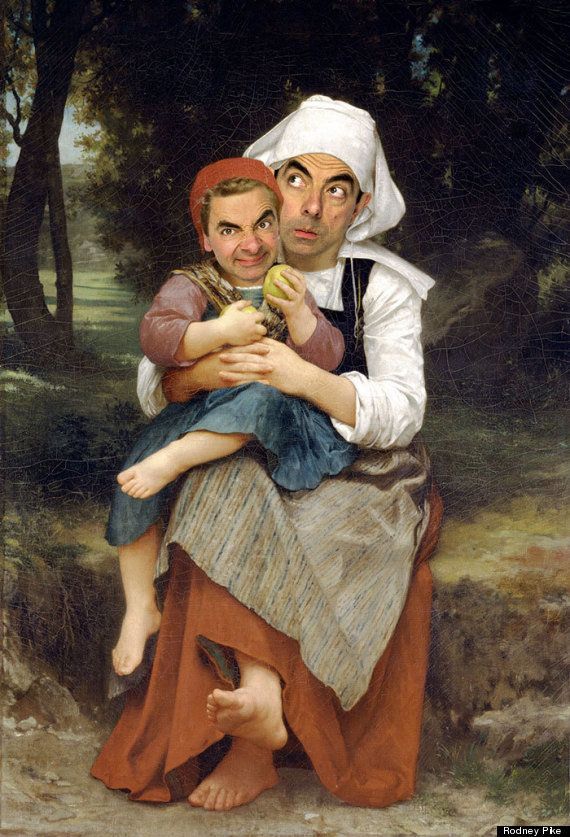