Hey, hey, hey. WHAT is going on here?

If there was one thing that would forever haunt the “Saved By the Bell” students long after they left Bayside High, it would be that phrase from their principal, Mr. Belding. But the actor who played Mr. Belding, Dennis Haskins, tells “Oprah: Where Are They Now?” that he and the cast had a close-knit family-like relationship in real life, more than anything.

“We’d hang out together, the whole cast. We’d go to Jerry’s Deli,” Haskins says. “And we bonded off the set ― when Mario [Lopez] went to do ‘Circus of the Stars,’ his mom couldn’t take him. Well, I took him. It wasn’t just about being on the show. It was about caring about everybody that was part of the show.”

As for Mr. Belding’s signature phrase, Haskins explains that it was something inspired by the show’s director, Don Barnhart.

So, Haskins said the line, but decided to deliver it differently than Barnhart ― ascending in tone and a little more exaggerated. “It stuck,” Haskins says.

For 12 years, Haskins played Mr. Belding, with the show airing in dozens of countries, running for decades in syndication and now enjoying a revival on streaming services like Hulu and Netflix, all of which Haskins admits was a shock, even to him.

“Who knew it was going to keep going?” he says. “We just did our best, and somehow, our best turned into something people loved. And the show that people loved is still going. It’s the show that wouldn’t die!”

PHOTO GALLERY
"Saved By the Bell," Behind the Scenes

OWN Video Where Are They Now? Saved By The Bell Mr Belding Dennis Haskins 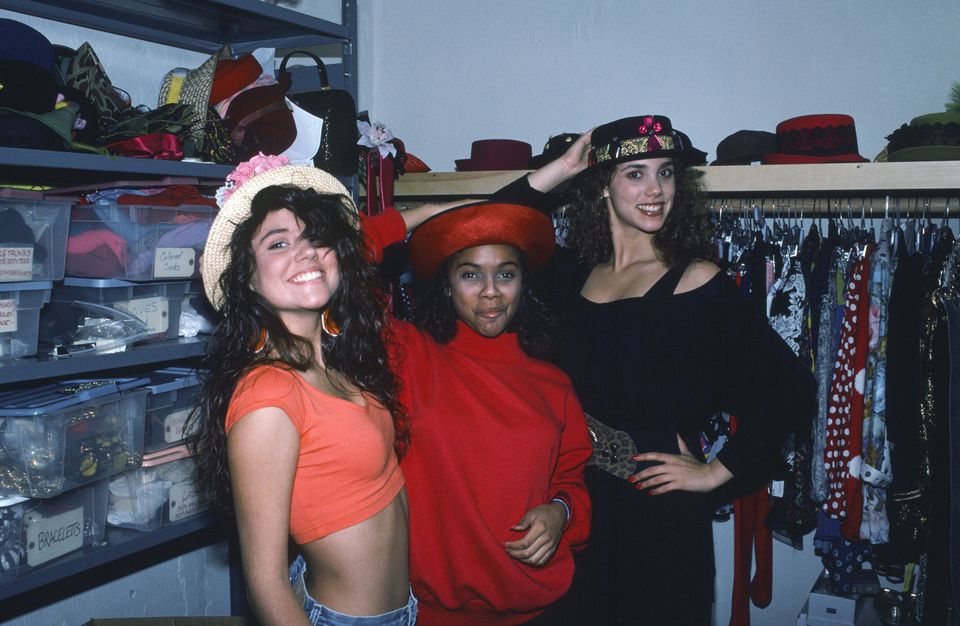