Harry Fujiwara, the former professional wrestler and manager who perfected the art of being a villain when he performed under the name Mr. Fuji, died on Sunday.

Although he played a flag-waving Japanese character with a heavy accent, Fujiwara was an American of Japanese descent, born in Hawaii in 1935. His schtick was especially effective during the 1980s and 1990s, when a powerful Japanese economy led to a protectionist backlash in the United States, and Japanese characters were often portrayed as villains in pop culture.

In a 2009 interview with World Wrestling Insanity, Fujiwara said angry fans threw chairs at him. He was even stabbed twice.

“That was my job,” he recalled. “I made them hate my guts real bad. I was really good at that.”

Fujiwara’s wrestling career began in the 1960s in Hawaii. In 1972, he joined what was then known as the World Wide Wrestling Federation ― which would ultimately become WWE, according to Deadline. Except for a couple of brief departures, he would remain with the organization until 1996.

“During his in-ring days, Fuji established himself as one of the great rule-breakers in WWE,” the organization said.

His signature move was hiding a bag of salt in his trunks. He would throw the salt into the eyes of his opponents, blinding them while he went in for the finish.

Mr. Fuji’s specialty was tag-team wrestling, where he was the co-holder of the championship five times with two different partners.

After his performing career ended, Fujiwara became one of the sport’s most colorful managers. He’d wear a tuxedo and tophat, and carry a cane, which could at times also become a weapon whenever a referee turned his back.

Fujiwara managed some of wrestling’s most famous heels, including George “The Animal” Steele, Kamala, Killer Khan, Demolition, The Powers of Pain, Yokozuna and “Magnificent” Don Muraco. His partnership with Muraco led to a series of comically bad pop-culture parody videos such as Fuji Vice, Fuji General, Fuji Bandito and Fuji Chan:

”The idea always being the worse, the better,” Muraco said of the parody videos in an interview last year with the “Two Man Power Trip of Wrestling” podcast. “I think we always lived up to that.”

Fujiwara was inducted into the WWE Hall of Fame in 2007.

“His career will be remembered by different generations for different reasons,” WWE said. “But Mr. Fuji, whether as a Superstar or manager, is one of the most entertaining performers in the history of WWE.”

Mr. Fuji was remembered by fans and wrestling stars alike on social media:

Very sorry to hear about the passing of Hall of Famer Mr Fuji. Honor him by watching #FujiVice in his memory. https://t.co/jwH5RVc2NB

Saddened to hear of the passing of Mr. Fuji. RIP Uncle Harry!

Mr. Fuji was a great manager from the period when there were so many. He stood out. Huge help to a guy like Yokozuna, for example.

An unforgettable character in front of the camera and an even better one behind it. Rest in Peace, Mr. Fuji. pic.twitter.com/NkpQE8pyAU

Growing up, I was a huge fan of Mr. Fuji. Very sorry to hear of his passing yesterday. A hugely entertaining character. RIP

I'm not crying I just got some salt in my eyes. RIP Mr. Fuji 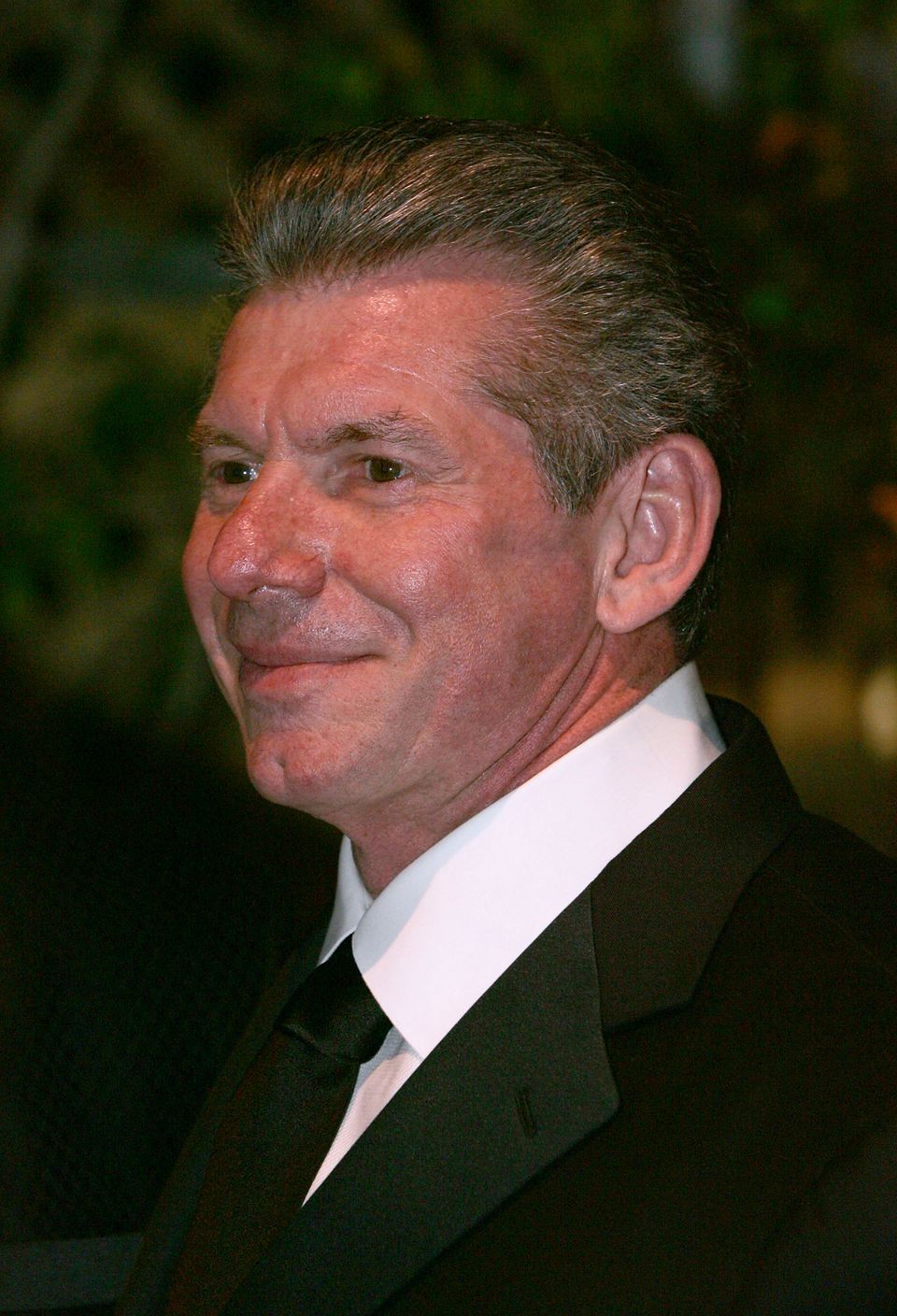