Every outbreak has a patient zero.

He believes he contracted the STD on set but admits that he altered his syphilis-positive test so that he could keep performing. His altered test was what started the scare and initiated the industry's self-imposed 10-day moratorium while actors are tested and treated for syphilis.

In an emotional interview that brought the 18-year veteran actor to tears, Marcus said that he only altered the test because his doctor told him he would not be contagious 10 days after taking a shot of penicillin. “I have to live with this, no one else does,” he said. “I’m very sorry. I did not think that this would come out like this."

You can be disappointed, but don't throw stones. Some of you are living in glass houses.

Click through to see the California counties with the highest rates of chlamydia: 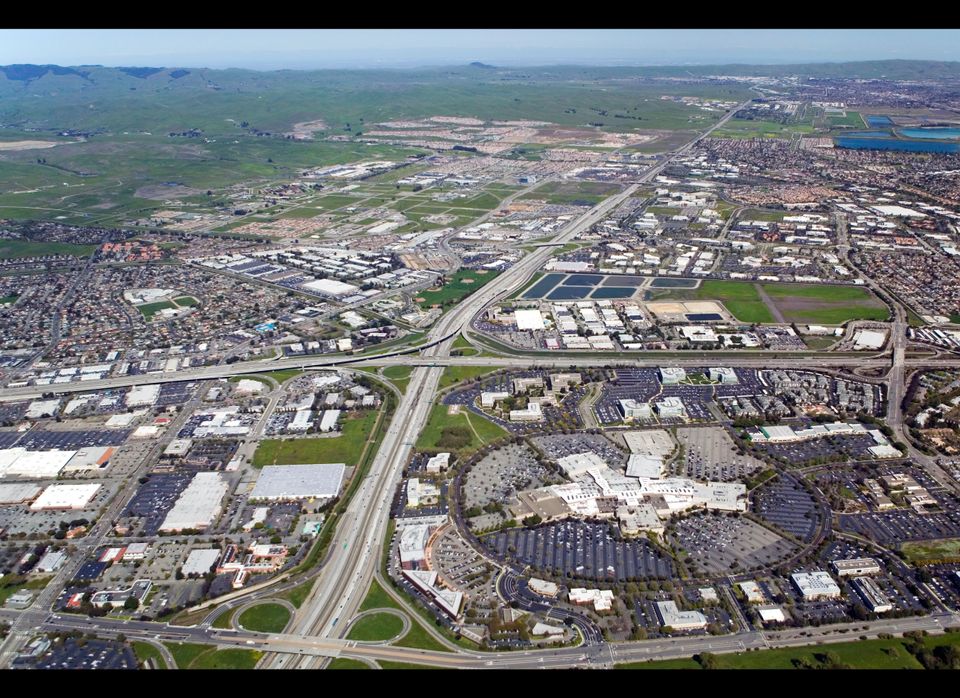