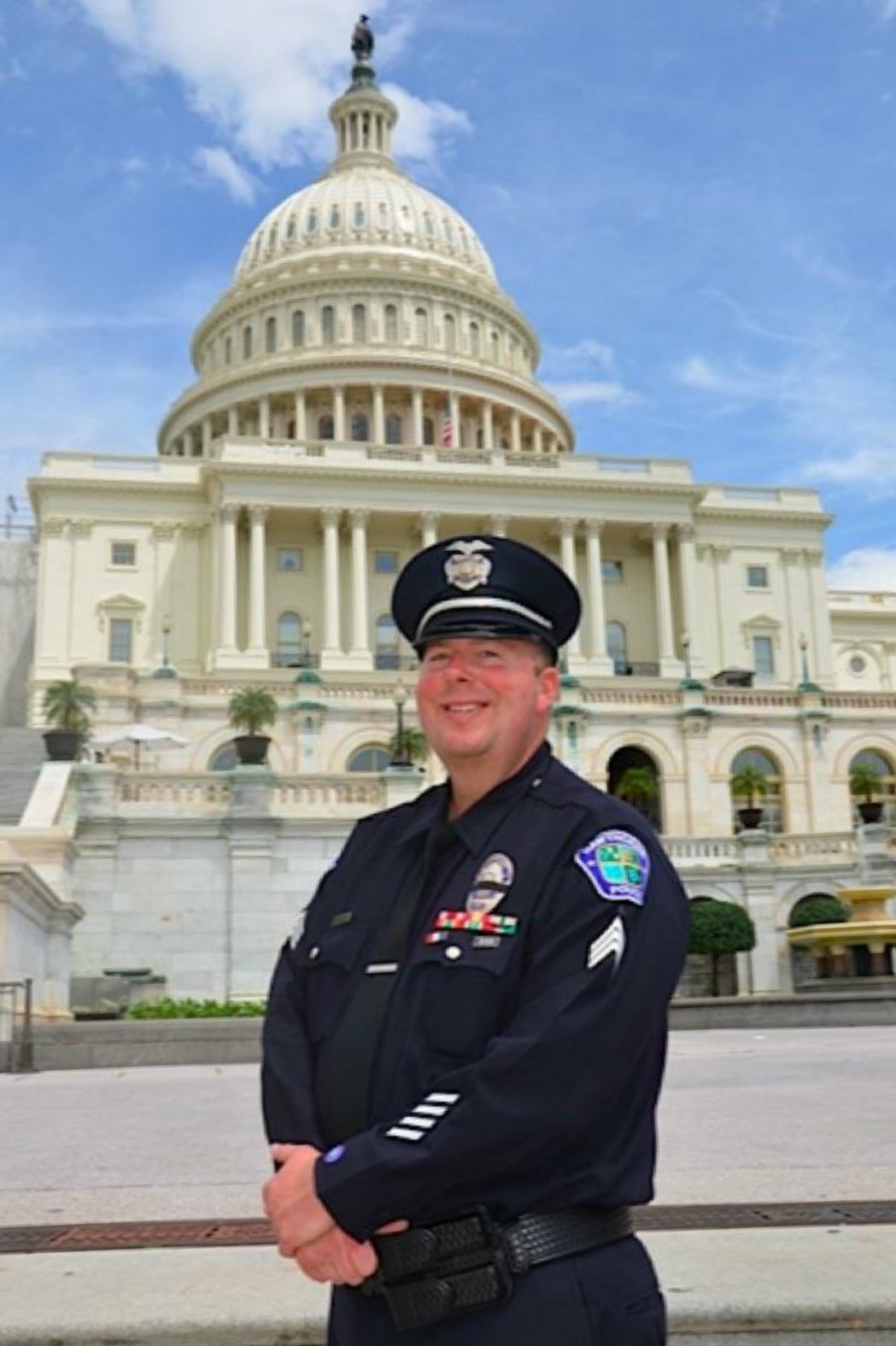 You will be the president of the United States in just a few hours and you have a monumental task ahead of you. We are a country divided, with so many issues that affect so many people in our great nation that you must now deal with. I am just a police sergeant in a small California community and you don't know I even exist. I wanted to reach out and tell you about the ramifications and the impact to so many police officers around the United States if you go through with a decision that you supposedly have made. I read an article published today in "The Hill" that was written by Alexander Bolton about upcoming government spending cuts. The article stated that you intend to eliminate the Office of Community Oriented Policing Services (COPS Office) which is part of the Department of Justice.

I want to tell you a bit about the COPS Office, because it's a small office that you may never had even heard of; they do really good work and help cops like me do our jobs. The COPS office is directly responsible for helping and enabling my police department to create an amazing community policing program called Coffee With a Cop. The Coffee With a Cop program has allowed officers around the United States to have positive, barrier-free contacts with community members. It has resulted in officers and community members getting to know officers in a way that has rebuilt trust that was long lost. Coffee With a Cop is now in 13 countries and four languages and has positively impacted police-community relationships around the world. The COPS Office funded another amazing program in Houston,Texas called TAPS (Teens and Police Services). This wonderful program has created lasting bonds between teens in underserved areas and the police that work on those communities. 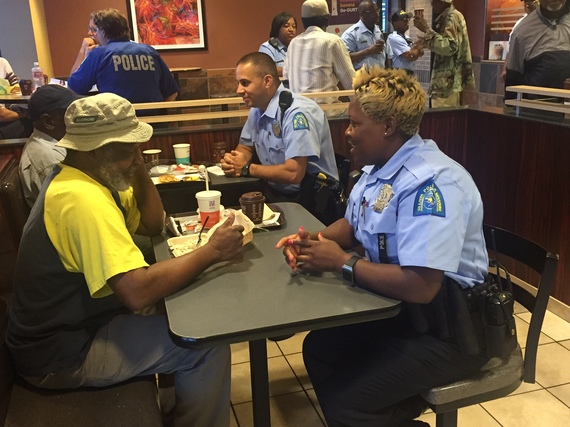 The COPS Office is the only part of the federal government that is exclusively devoted to helping officers do the job as safely and effectively as they can. COPS Office also works hard to educate communities about the difficult job that police officers have. The COPS Office has been in the forefront of pushing out "tactical medicine" to agencies nationwide which has saved countless lives. They fund and study "line of duty deaths" as well as the critical issue of officer suicide and how we can educate and help prevent such tragedies in the future. The COPS Office is supporting the "National Blue Alert" program to rapidly get information about cop killers out to the media and public to aid in the apprehension of suspects.

The COPS Office is the only part of the federal government that is exclusively devoted to helping officers do the job as safely and effectively as they can.

I had the pleasure of serving as a fellow last year at the COPS Office. I can tell you firsthand that the people employed there are the smartest, most dedicated people I have ever dealt with. They are forward thinkers, caring and compassionate people who believe in the mission of community policing and the fact that we can affect change and increase public trust in law enforcement at a time when it has never been more important. The people at the COPS Office don't just talk, they do.

Spare the Office of Community Policing, because the benefits to police far outweigh any minuscule savings from eliminating it.

Mr. President-elect I am telling you, the Office of Community Policing is a vital tool that police departments and officers in America need now more than ever. Police-community engagement is just as important as enforcement. Please don't tie one hand behind our backs. Give us all the tools we need to stay safe and do our jobs. You promised to support us, so please support us and spare the Office of Community Policing, because the benefits to police far outweigh any minuscule savings from eliminating it. 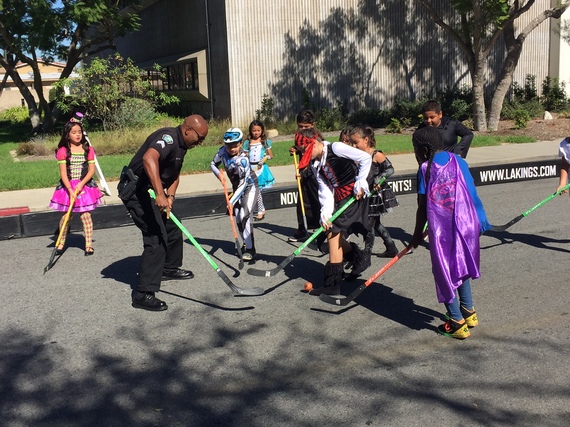 You have had great support from law enforcement during the campaign, you promised to support police officers and help them do the difficult jobs they have. You said you would give them the tools that were needed to succeed. I, Sergeant Chris Cognac, am asking you to do just that. 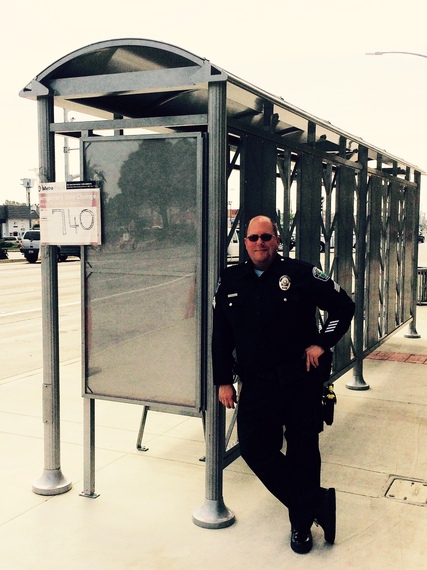