Most of us voted for Barack Obama, which is why he is president of the United States. "You're no Jack Kennedy," Mr. Obama, "Are you a patriot?"

Obama claims Ed Snowden is no patriot. This is an example, in a long series, of Obama indulging himself in public tantrums: the jet of Bolivian president Evo Morales denied air space -- while in flight -- because the intellectually immature leaders in the White House thought Snowden to be on board; upcoming, scheduled diplomatic discourse with the president of Russia, Vladimir Putin -- cancelled, because Snowden wasn't handed over to Washington by Moscow; any country who would grant asylum to Snowden bullied by U.S. threats, because bright, young, born-in-North Carolina Edward Snowden dares to -- get this -- be a patriot.

"I'm focused on my number one responsibility as Commander-in-Chief, and that's keeping the American people safe," stated President Barack Obama at his August 9 press conference.

"Repeated leaks of classified information," Obama enunciates each word with his hand out like a stop sign, have made people's blood boil. A lot of Americans value their privacy. Knowing now that they have none has started to tick people off: Obama is in the doghouse. And he should be. Move over Bo. 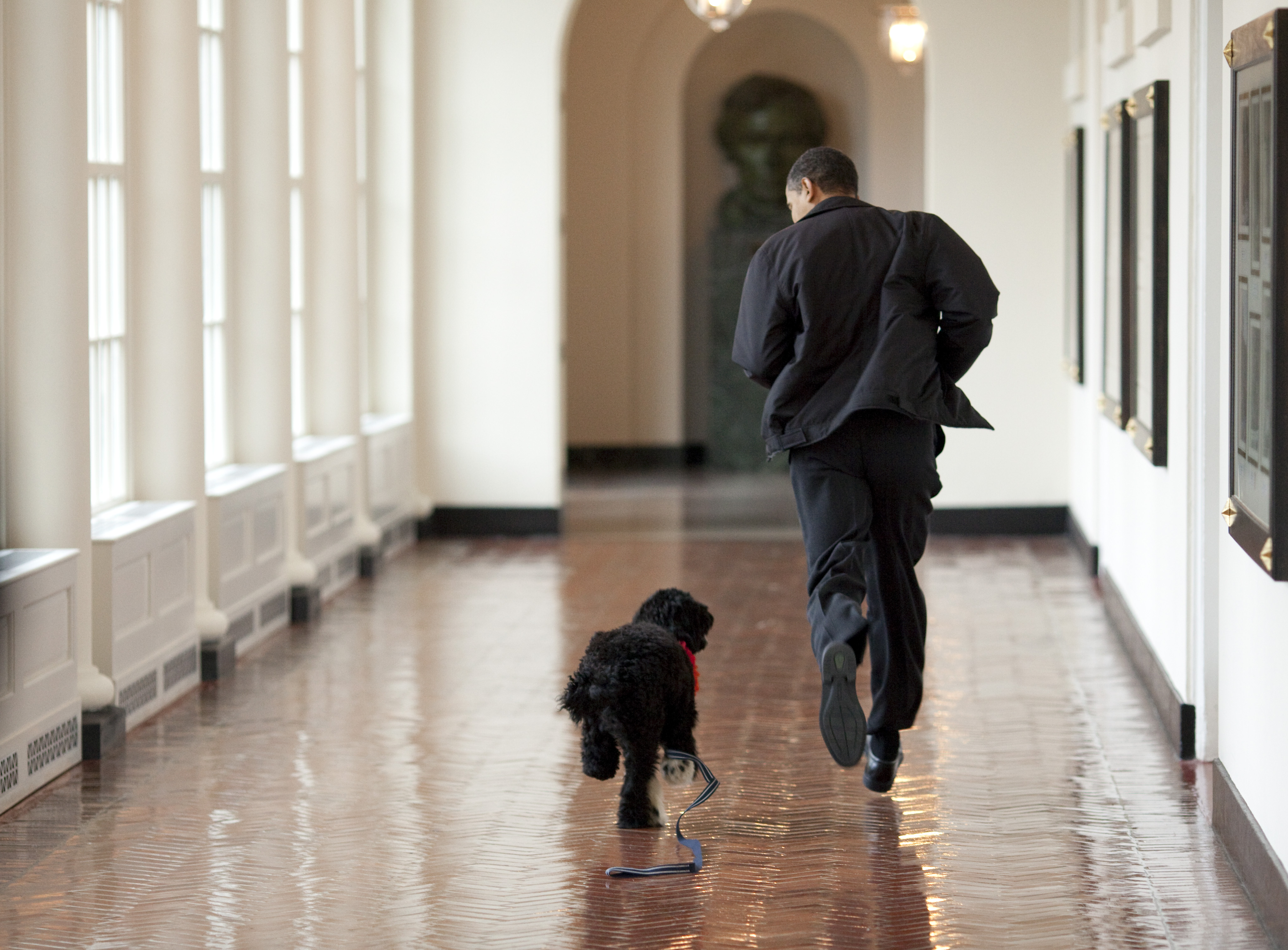 "American leadership around the world depends on the example of American democracy and American openness, because what makes us different from other countries is not simply our ability to secure our nation -- it's the way we do it -- with open debate and democratic process." Laughable statements in the instance of the National Security Agency's widespread surveillance programs. The contested powers now held by the NSA were allocated by means of secret courts.

The Information Assurance mission confronts the formidable challenge of preventing foreign adversaries from gaining access to sensitive or classified national security information. The Signals Intelligence mission collects, processes, and disseminates intelligence information from foreign signals for intelligence and counterintelligence purposes and to support military operations. This Agency also enables Network Warfare operations to defeat terrorists and their organizations at home and abroad, consistent with U.S. laws and the protection of privacy and civil liberties.

The American public now knows, courtesy of Edward Snowden, the meaning of "consistent with U.S. laws and the protection of privacy and civil liberties," as defined by the NSA and President Barack Obama. But once upon a time in colonial America, men thought and acted otherwise.

At the time of the American Revolution, riders formed a small band of heroes. "One if by land, two if by sea;" lanterns alight in the night would signal patriots how the enemy moved. Paul Revere rode first in a tag team of individual riders; lone voices raising an alarm.

Australia has federal elections September 7, 2013, and running for Australian Senate seats are members of the newly launched WikiLeaks Party. A win in these elections will be a lantern in the night to which the world is looking.