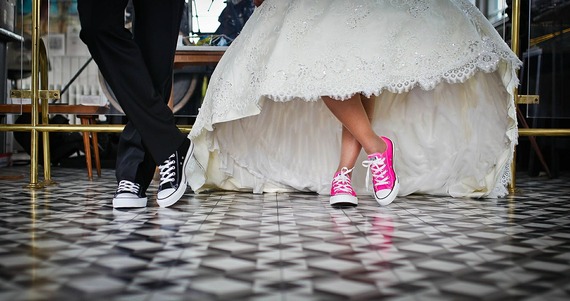 My late mother, my nieces, my sister-in-laws and most of my friends proudly walk around this earth with their husband's surname and that is their choice but it will never be mine. Let me slip into my feminist-heels for just a second and climb up onto my soap-box.

In 2015, are we still just the offshoot of man? Seemingly so, when women are still losing their surnames and are content to do so. I've asked married female friends why they made the choice to become Mrs. Somebody-else and they all nonchalantly gave similar reasons. 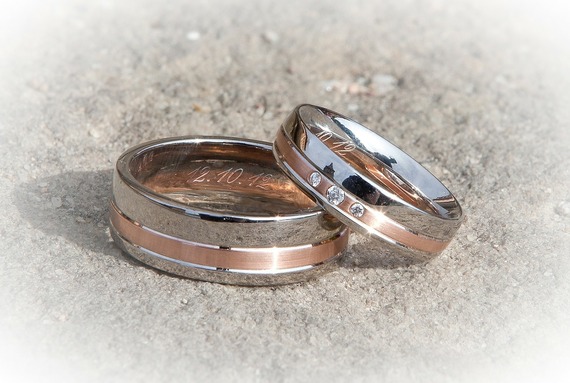 'I didn't think about it, I just thought that's what you did.'

I feel such sadness when women have conveyed this. To think one's identity is so trivial.

I get a feeling no one really knows whose tradition it is but it sounds good.

'It makes it easier, when we have children.'

Easier for who? The husband? Society? Our legal system? The Joneses?

'I love him and we want to share the same name.'

Can't you love him and keep your own surname?

'But we've had our surnames hyphenated.'

Admittedly I've seen this work and if you're fortunate enough to have surnames that mesh well together -- congratulations. But the chances of that happening are unlikely and sadly it's usually the woman who succumbs to the name change. 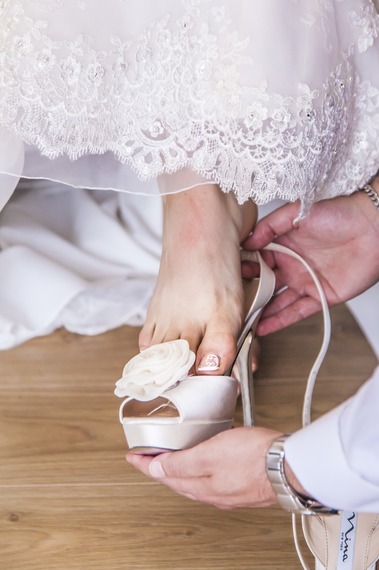 Statistics show, the majority of women worldwide still choose to take their husband's surname in marriage. It doesn't seem ethical to me, stripping women of their identity. As it stands, children automatically take their father's surname in most cases. It's a double loss for women as far as I can see, first you lose the name you were born with, then your child takes the father's name.

One thing is for sure, if a life-form ever exits my exquisite vagina, it will have the 'de Largie' label on it, thank you very much! Losing the name we were born with deems us the second sex. It's not as if our surname is a cell phone or a pair of sunglasses (both easily replaceable). It's our blood-line, our imprint as humans.

When my mother died, I had to organize the epitaph for her headstone. I gave her back her surname by placing it before 'de Largie'. I'm not sure what Mum would've thought of this but I felt like I was giving her a gift in death, that she was denied in life.

I'm not interested in becoming Mrs. Somebody-else, are you?