GENEVA (Reuters) -- Medical aid charity Medecins Sans Frontières said it will reject all funding from the European Union and its member states in protest at a deal the EU reached to stem the flow of migrants and refugees via Turkey.

Under the deal, struck in March to stem a human tide that brought a million refugees and migrants to Europe in 2015, Turkey agreed to halt illegal migration through its territory in return for financial and political rewards.

"This is jeopardizing the very concept of the refugee," he told Reuters on Friday.

Oberreit said MSF, also known as Doctors Without Borders and active in disaster zones across the world, will lose 37 million euros ($41.6 million) of funding from EU states and 19 million euros from EU institutions.

In the short term it would cover the shortfall from emergency reserves.

"It's really important to see the real people instead of the political football that they have become," he said. "We're talking about Europe's refugee shame."

The EU-Turkey deal did nothing to address the chronic deficiencies of EU policy, but simply outsourced European obligations, Oberreit said.

It also set a precedent that risked triggering a global domino effect as other countries also turned their backs on their obligations. "It's clearly sending a message that caring for people forced from their homes is optional, that you can buy your way out."

The EU was in talks for similar deals with 16 other countries "with the single goal of denying people their right to asylum". The talks include Eritrea, Somalia, Sudan and Afghanistan, four of the biggest sources of refugees, he said.

"This would potentially mean locking people into war zones or places where they face persecution."

Kenya has also cited the EU-Turkey deal as a justification for its plans to close the world's largest refugee camp. "This would involve... sending 330,000 people back into Somalia, a country at war," Oberreit said.

MSF gets 92 percent of its funding from private donations, Oberreit said. 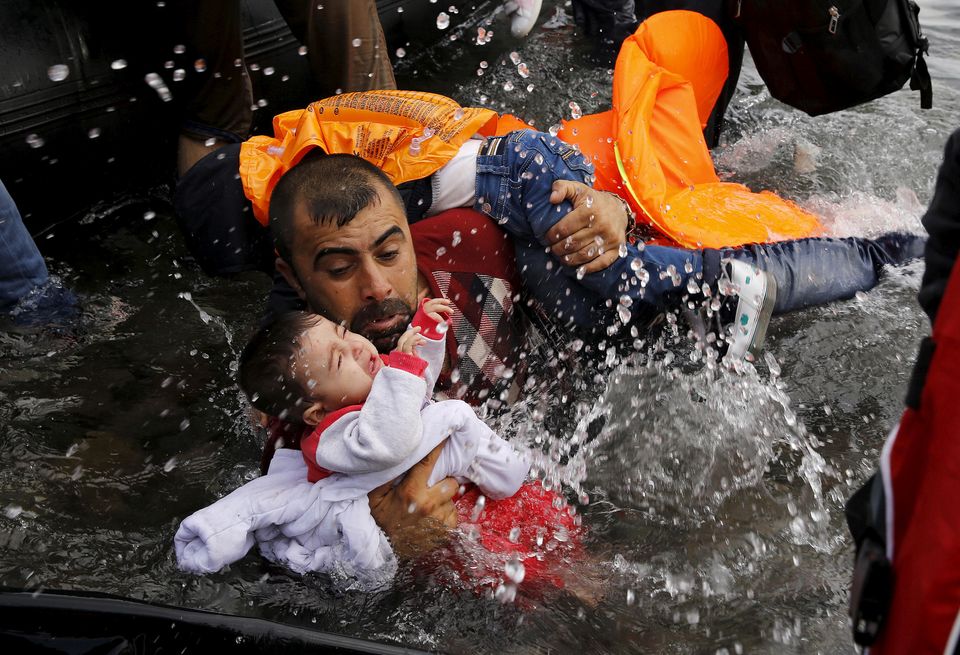