According to a new report, certain critical factors -- like becoming depressed and losing financial aid -- strongly influence whether or not students complete college. The Michigan State University study, titled "A Detection Model of College Withdrawal," (PDF) also found that other events, including death in the family and losing a job needed to pay tuition, were not significant factors in students' decisions of whether or not to drop out.

The study, which was funded by the College Board, used longitudinal data from thousands of students at ten colleges and universities throughout the U.S. Responses from 1,158 freshmen -- who were asked to rate their likelihood of remaining enrolled at their current school in six months, whether or not they hoped to transfer this year and whether or not they planned on leaving school to get a job before the end of the academic year -- were evaluated in relation to the critical events experienced by students.

Below, the six critical events that influenced students to cut their education short. For more information check out the full report (PDF).

Have you experienced one of these situations? Share your story in the comments section.

PHOTO GALLERY
MSU Study Identifies Factors That Can Lead To Dropping Out
Download
Calling all HuffPost superfans!
Sign up for membership to become a founding member and help shape HuffPost's next chapter
Join HuffPost 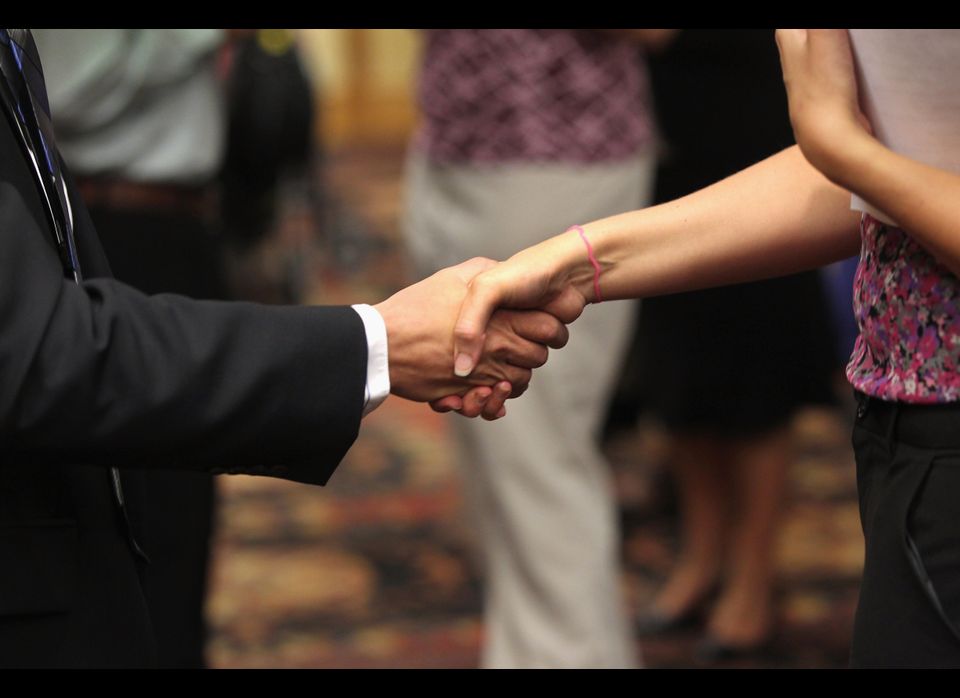 1 / 6
Recruited by Other Job/Institution
Getty