A brand new homemade documentary film by French street artist MTO shows off his aerosol and storytelling skills to deliver a one-two punch to racism and classism that bubbles just under the surface in one Floridian community. 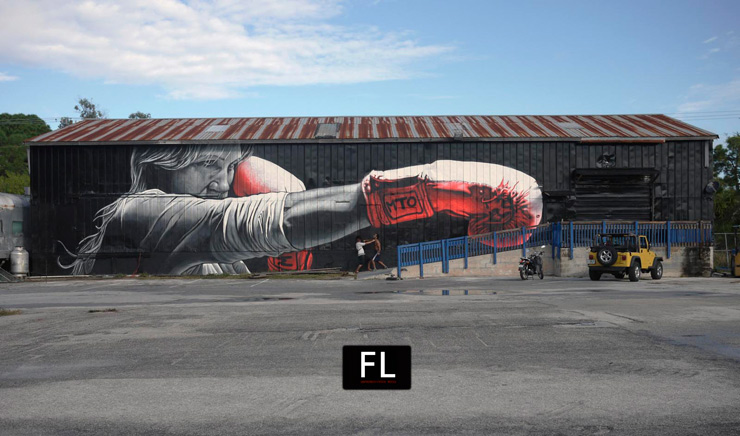 "I would define this story as a fascinating and unpremeditated cultural clash," he says as he describes the ballooning fireball of controversy that provides the fuel for "FL: Unpremeditated Movie". As the facts spray out, a smoothly revealed indictment evolves from the carefully, sometimes painfully, parsed words of a community's leadership when some locals find a sinister undertone in a Street Art mural he painted as an invited guest to a local public art festival. In true documentary style, the painter/filmmaker lets the local players tell the story as it winds through the corporate broadcast and social media channels, and while you are piecing it together, he throws in a few genuine surprises and clue-hunting theatrical devices to keep you completely engaged. 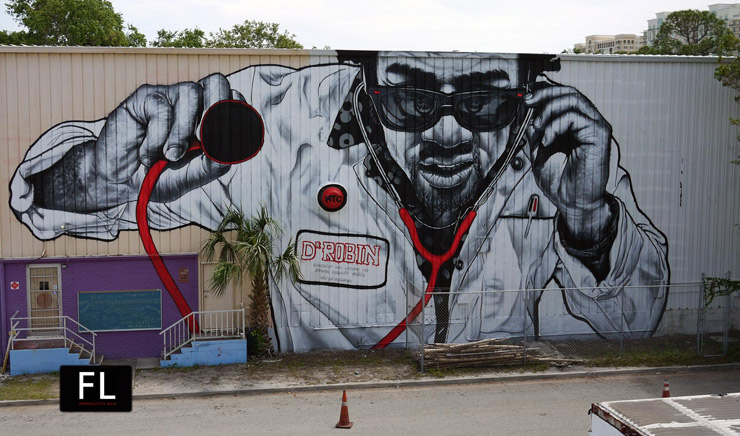 The non-commercial film, shown here and on his Vimeo channel, is made entirely with MTO's camera and laptop, and it's impossible to imagine it as his last, given his shape-shifting roles as unwitting rube, philosopher-poet, and raconteur. Oh yes, also a gifted aerosol artist. But for all the talent, this is not a navel-gazing artist's video used for self-aggrandizement nor a brand-infused vehicle for moving product; rather, it's a well told and diplomatically stinging critique of privilege, class, racism, and self delusion that permeates much of our culture. Right now. 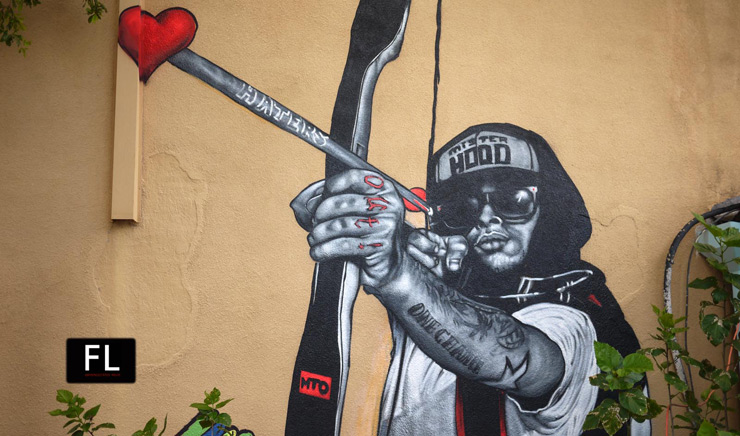 While the saturated color footage of caustic Caucasian local newsreaders is robotically Stepfordian and funny on its own, it's the contrast with on-the-street local citizens that provide the poetry. MTOs erudite use of black-and-white photography, with its drifting open studies of sunny skies and the isolating mechanics of cars trafficking through suburban sprawl, is a spare backdrop for your own observations and inferences about contemporary culture. Combined with stunning selections of music and video-like pulsing punctuations of the action, MTO portrays a beauty and sadness; as well as the rusty sharp edge of a knife cutting both ways, revealing the real violence of a culture lying just underneath its skin. 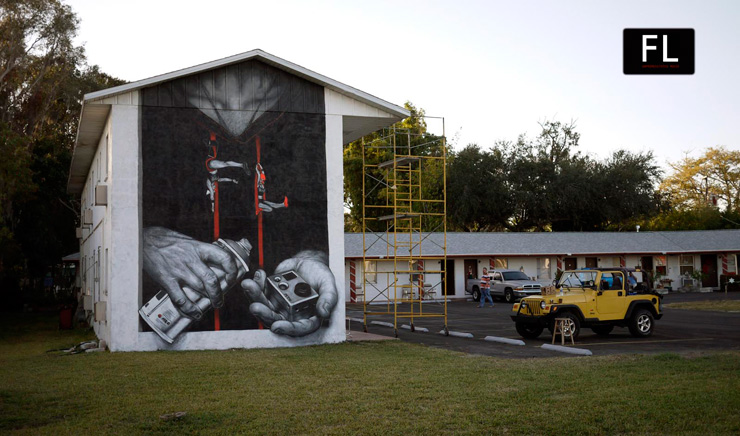 So while this story may have begun as a document to show off the photorealistic chops of a can-wielding street artist, the documentary is more of an attempt to capture the real life conceptual art and performance piece an artist can get caught up in as a participant without much effort of their own. Fortunately for us, MTOs D.I.Y. filmmaking skills and acute ethnographical observations are enough to gently excoriate the frauds in order to tell his story his way. 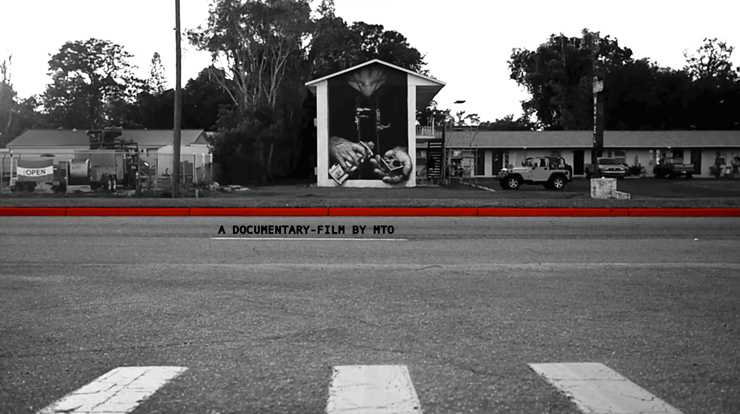