What could we need more than yet another award show? How about an award show featuring nominated performances and moments from movies that have a 23 percent ("The Other Woman"), 29 percent ("Annabelle") and 35 percent ("Horrible Bosses 2") rating on Rotten Tomatoes.

But this is the 2015 MTV Movie Awards, which is not to be confused with those other award shows where the average voter is a 63-year-old white man. Nope, these are cool, hip and so very edgy awards. Just ask MTV.

Comedian Amy Schumer hosted the 24th annual celebration of box office hits and YA adaptations, and anticipated that people would be "mad" when it's all said and done -- so we knew things were off to a great start.

While prestige award-winners "Boyhood" and "Birdman" were thrown a bone with a couple nominations, "The Fault In Our Stars" won Movie of the Year, and Shailene Woodley won Best Female Performance and MTV's Trailblazer Award.

Below, a full list of MTV Movie Awards winners for 2015:

Movie of the Year: “The Fault In Our Stars”

Best Female Performance: Shailene Woodley, “The Fault In Our Stars”

Best Fight: Dylan O’Brien vs. Will Poulter, “The Maze Runner” 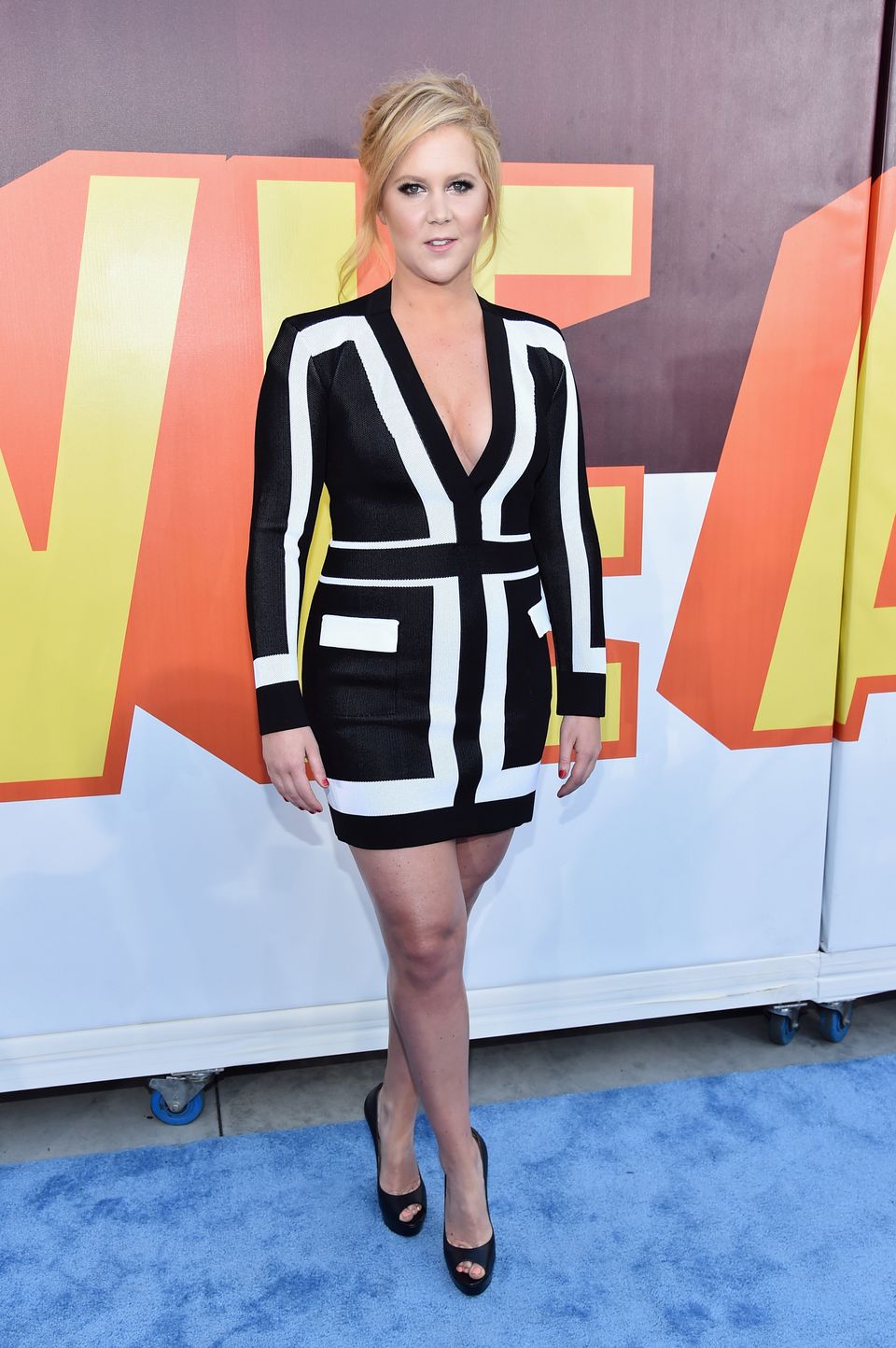