A federal grand jury in Washington, D.C., reportedly has filed the first charges in the investigation led by special counsel Robert Mueller into Russian interference in the 2016 presidential election, CNN said Friday evening.

According to the network, the charges are sealed under a federal judge’s order. It remains unclear who has been indicted and on what charges.

The person or persons indicted could be taken into custody as soon as Monday, CNN said.

Federal officials have not yet validated the CNN report, and a spokesman for Mueller declined to comment to Reuters.

However, if confirmed, it would mark a major development in the special counsel’s probe. “If anybody thinks the Mueller investigation is going to be wrapping up, this decision guarantees it will go well into 2018,” CNN legal analyst Jeffrey Toobin said.

Deputy Attorney General Rod Rosenstein appointed Mueller in May, following President Donald Trump’s controversial decision to fire FBI Director James Comey amid the agency’s investigation into possible Russian meddling during the 2016 presidential election. Mueller is a former prosecutor and served as FBI director from 2001 to 2013.

Mueller was tasked with overseeing the investigation into possible coordination between the Trump campaign and Russian officials during the election, along with any matters that directly arise from the investigation.

Since then, reports have emerged that Mueller was investigating whether Trump attempted to obstruct justice. Mueller’s team is reportedly also looking into a dossier containing explosive, unverified allegations regarding Trump and his associates, compiled by former British spy Christopher Steele for the research firm Fusion GPS.

Mueller’s team is also investigating Trump’s associates. The team is reportedly looking into possible tax and financial crimes by Paul Manafort. Trump’s former campaign manager was forced out in August 2016 over his past business dealings with pro-Russian figures in Ukraine. Manafort’s lobbying firm disclosed in June it was paid $17.1 million for work on behalf of a pro-Russian political party in Ukraine from 2012 to 2014, without Manafort being registered with the Department of Justice as a foreign agent at the time. FBI agents raided Manafort’s home in July, seizing documents and other items.

Roger Stone, a longtime adviser to Trump, said that he had spoken to Manafort at 5 p.m. Friday and, as of that time, Manafort “knew nothing of this,” referring to the report of the indictments.

Later Friday night, Stone told HuffPost that he had spoken to Manafort at 8:30 p.m. and that the former campaign chairman had “said nothing.” Stone added that he thought Mueller’s primary investigative focus was an obstruction case rather than the more central issue of collusion, which presumably would be the greater risk to Manafort.

Another close mutual friend of Trump and Manafort, speaking on background to be candid, said that he expected the former campaign manager to be indicted, though he had heard nothing specific as of late Friday. “It’s a shame what’s going to happen to Paul,” the friend said. “He wasn’t even a Trump guy.”

Trump has fiercely denied allegations that his campaign colluded with the Russians and has referred to the reports about Mueller investigating questions of possible obstruction of justice as “the single greatest witch hunt in American political history.”

You are witnessing the single greatest WITCH HUNT in American political history - led by some very bad and conflicted people! #MAGA

Friday’s news of the reported indictments emerged just hours after Dana Boente, the top federal prosecutor in the Eastern District of Virginia, submitted his resignation. Boente was simultaneously serving as the head of the Department if Justice’s National Security Division and had been acting attorney general earlier this year following Trump’s firing of former acting Attorney General Sally Yates. One of Mueller’s grand juries was reportedly impaneled in Boente’s Eastern District of Virginia, which is commonly referred to as a “rocket docket” because of the fast pace of cases in the federal judicial district.

Boente had served at the Justice Department for 33 years and is planning to stay on until his successor is confirmed. The reason for his departure is unclear.

This article has been updated with later comments from Roger Stone.

CORRECTION: An earlier version of this article said Sally Yates resigned. She was fired by Trump.

Who Is Robert Mueller?
Robert Mueller served as FBI director under presidents George W. Bush and Barack Obama before going back into private practice. In May, he was chosen as special counsel to lead the Justice Department's Russia investigation. He's since filled his team with a number of high-profile attorneys from both the public and private sector.

In August, Reuters reported that Greg Andres, a former DOJ official who specialized in fraud and foreign bribery cases, was the 16th member of Mueller's unit. Legal experts told Reuters that the fact Mueller is still staffing up suggests his investigation could just be getting started, and may go on "well into 2018."
What Is He Investigating? 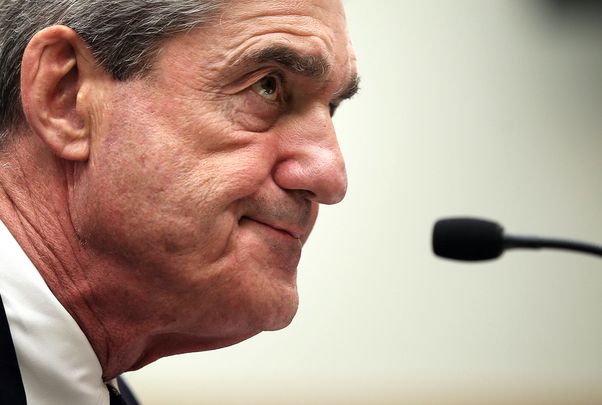 Getty
Mueller has officially been tasked with investigating "any links and/or coordination between Russian government and individuals associated with the campaign of President Donald Trump, and any matters that arose or may arise directly from the investigation."

Although the investigation specifically revolves around Russian-led election interference and communications between Trump officials and the Russian government during the campaign, it has evolved with recent developments. Mueller's team has expanded the probe to examine whether White House officials obstructed justice by attempting to improperly influence investigations into Flynn's conduct or whether Trump did so by firing Comey. Investigators have also begun looking into Trump's finances.

So many people are asking why isn't the A.G. or Special Council looking at the many Hillary Clinton or Comey crimes. 33,000 e-mails deleted?

How Did Trump Respond?
Trump has falsely claimed that Mueller's team is filled with "Hillary Clinton supporters," who have embarked on a "witch hunt" to derail his presidency. In an effort to discredit them, the president has reportedly dispatched lawyers and aides to dig up dirt on the investigators, which could be used as grounds to fire Mueller or oust certain members of his staff. Trump also told The New York Times that he believes Mueller would be overstepping if he looks at Trump family finances that aren't directly related to questions about Russia's involvement in the election.
What Was The Fallout? 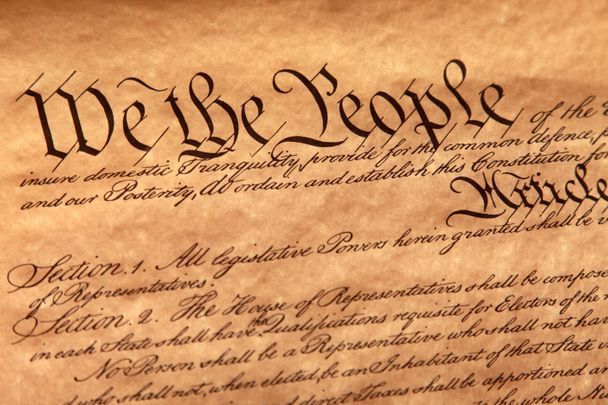 doublediamondphoto via Getty Images
Many have seen Trump's eagerness to criticize and combat Mueller as evidence that he is intent on burying the Russia investigation by any means necessary. While legal experts are split on whether Trump could technically fire Mueller -- and what it might take to justify such an action -- many agree that it would invite a constitutional crisis and could even potentially serve as grounds for the president's impeachment.

But the investigation's significance is clearly more than symbolic. In July, FBI agents raided Manafort's home in Virginia, and seized “documents and other materials," the Washington Post reported in August. Manafort had retroactively registered as a foreign agent a month before the raid, following reports that his firm had been paid more than $17 million from 2012 to 2014 for lobbying work on behalf of a pro-Russian political party in Ukraine.