the last piece of advice poppy gave me.. pic.twitter.com/hTaB6uHqfL

He floated like a butterfly. He handcuffed lightning. He shook up the world. As we’ve been reminded again and again since Muhammad Ali passed away last week, the greatest athlete of all time was also one of the most quotable athletes to ever grace us with his presence and his prose.

And while Ali’s beloved, braggadocious claims of tussling with whales and throwing thunder in jail will forever be tied to his life and legacy, grandson Nico Ali Walsh posted a video on Thursday that showed the humor and heart he infused in every interaction -- even those never meant for public consumption.

In the video, Nico asks Ali for any remaining tips he had to give him. Ali, with his patented quick wit, tells him to “stay in shape” -- and to “do plenty of footwork.” That makes sense. After all, as we're all aware, Ali knew a thing or two about the importance of footwork.

We'd do well to heed his advice. Along with the obvious benefits of general exercise, a 2011 study published in the Journal of the American Physical Therapy Association asserted that boxing specifically has been shown to assuage certain symptoms associated with the very disease Ali suffered from: Parkinson’s. The research indicated that boxing training sessions led to “short-term and long-term improvements in balance, gait, activities of daily living, and quality of life,” per the Washington Post.

When Ali uttered those words over the phone, he had no idea they’d be the last piece of advice he’d ever give his grandson. But what a perfect encapsulation of who Ali was -- ever dedicated to his craft and his family, always putting on a show with his quick feet and even quicker mind. 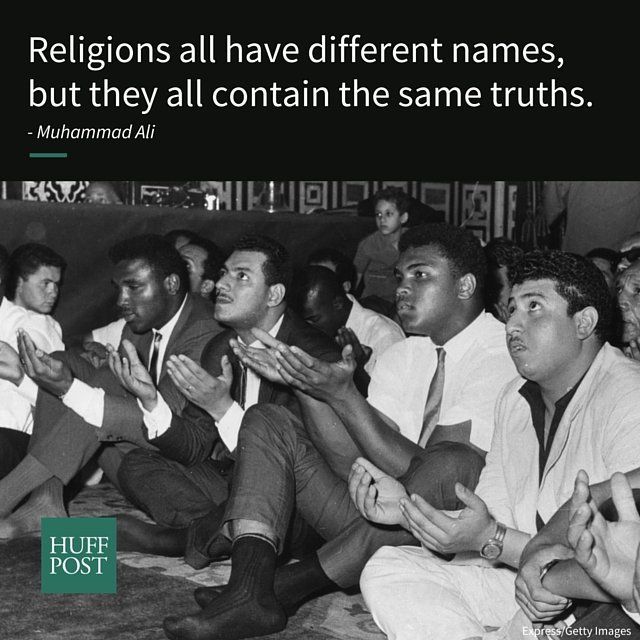