Cuban singer Beny Moré, one of the classical greats -- Image via YouTube.com 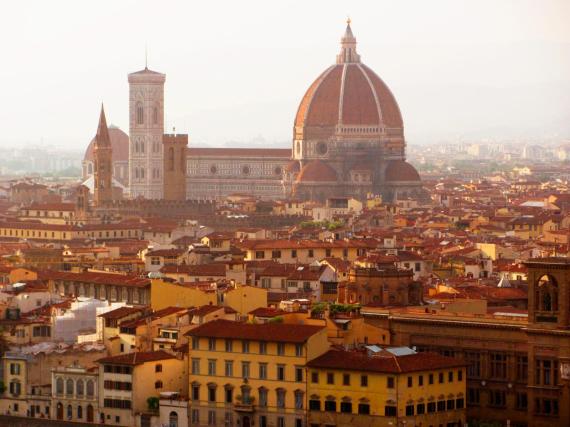 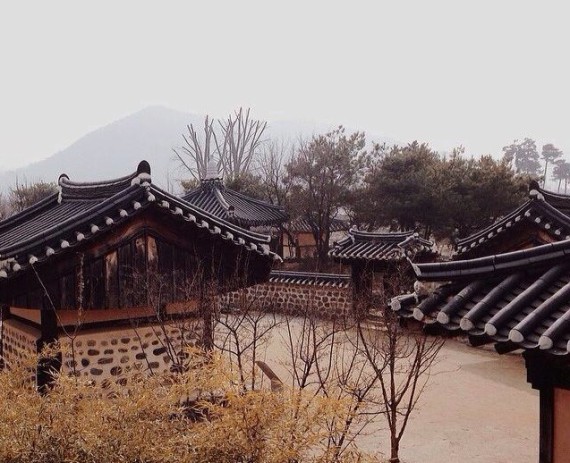 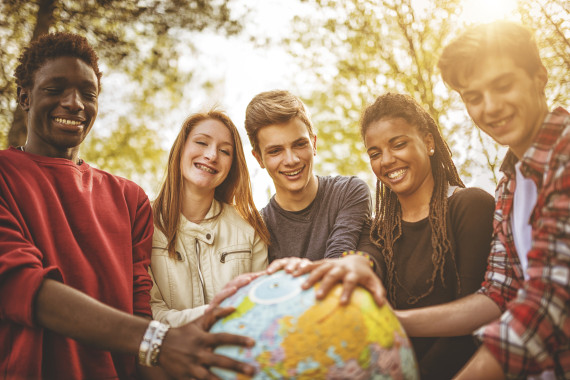 Photo by Franckreporter via Getty