If you think you're good at multitasking, you're probably just fooling yourself.

That's the point of a new study in the journal PLOS One, showing that people who think they are awesome at multitasking are also the ones who are pretty terrible at it.

"One of the main reasons people multitask is because they think they are good at it," study researcher David Sanbonmatsu, a psychology professor at the University of Utah, said in a statement. "But our study suggests people rarely are as good at multitasking as they think they are."

The study examined the multitasking ability of 310 college students. They were given multiple tests analyzing their multitasking skills, including their ability to use a cell phone while driving. They were also examined for personality traits such as impulsivity and the desire to seek sensations.

The researchers found some interesting associations. For one, people who actually scored well on the multitasking tests were the ones least likely to actually multitask.

Researchers also found that the more people talked on their cell phones while driving, the lower their ability to multitask.

"The people who multitask the most tend to be impulsive, sensation-seeking, overconfident of their multitasking abilities, and they tend to be less capable of multitasking," study researcher David Strayer, also a psychology professor at the university, said in the statement.

Past research has already shown that multitasking leads to sub-par quality of work and added stress. So why do we do it? Past research in the Journal of Communication shows that it gives us an emotional boost, even though it doesn't actually make us more productive.

"There's this myth among some people that multitasking makes them more productive," Zheng Wang, assistant professor of communication at Ohio State University and the researcher of the Journal of Communication study, said in a statement. "But they seem to be misperceiving the positive feelings they get from multitasking. They are not being more productive -- they just feel more emotionally satisfied from their work." 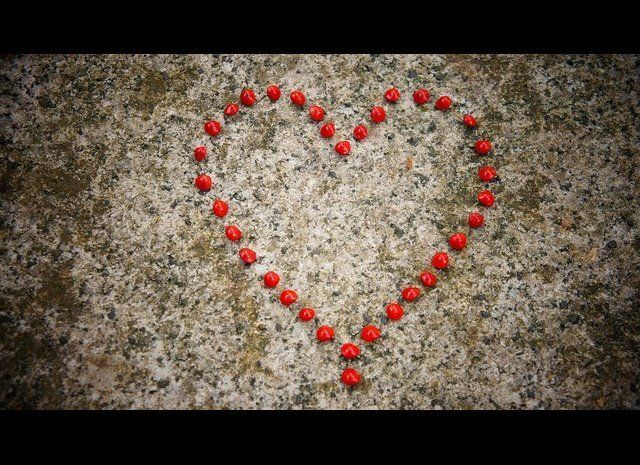