In a bid to reduce the spread of disease, the Indian state of Maharashtra may institute a new punishment for public spitting: sweeping the corridors of a government building.

Spitting is already banned in civic hospitals in the state, and The Times of India reports that the new proposal would extend the prohibition to all public spaces.

The government proposes punishing spitters with a fine of 1,000 rupees ($15) and a day of community service. The fine would escalate to 3,000 rupees and three days on the second offense, and 5,000 rupees and five days after the third expectoration.

“We had to bring in a punishment that would shame the offenders and hurt their ego,” Deepak Sawant, the state's public health minister, told The Indian Express.

Offenders will have to clean a government building or hospital. The disgrace associated with this punishment, Sawant said, will help tobacco chewers remember that spitting in public is not OK. The proposal has gone to the state law and judiciary department for further discussion.

It's hoped that harsher punishments for spitting will reduce the transmission of diseases like tuberculosis, according to The Times of India. A doctor told the paper that spitting in public represents a health hazard, just like secondhand smoke.

"When people with lung TB cough, sneeze or spit, they propel the TB germs into the air," the World Health Organization notes. "A person needs to inhale only a few of these germs to become infected." 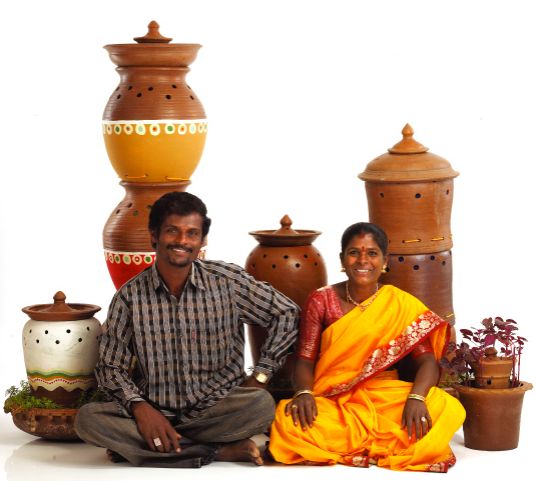 1 / 15
Daily Dump
Daily Dump’s composting kit lets you recycle organic kitchen waste at home, which can then be used as manure in a home garden. Dailydump sells composting kits online, and is available in 20 Indian cities. <a href="http://www.dailydump.org/all-products" target="_blank">A starter kit</a> for a family of four, which includes a large Khamba, a rake, microbes, neem, and 10 kgs of remix costs Rs. 2810.
Dailydump.org