Despite breakup rumors and hiatus announcements, Mumford and Sons announced Monday that the group's third album, "Wilder Mind," will be out on May 4 via Glassnote Records. After teasing the release last week, the band wrote a note on Facebook, explaining they had been recorded and written the record in 2014. Here's a teaser:

As the band told Rolling Stone, the new songs are free of banjos and folk elements. Instead, guitarist/ former banjoist Winston Marshall plays an electric guitar. “We felt that doing the same thing, or the same instrumentation again, just wasn’t for us,” Marcus Mumford told Rolling Stone. 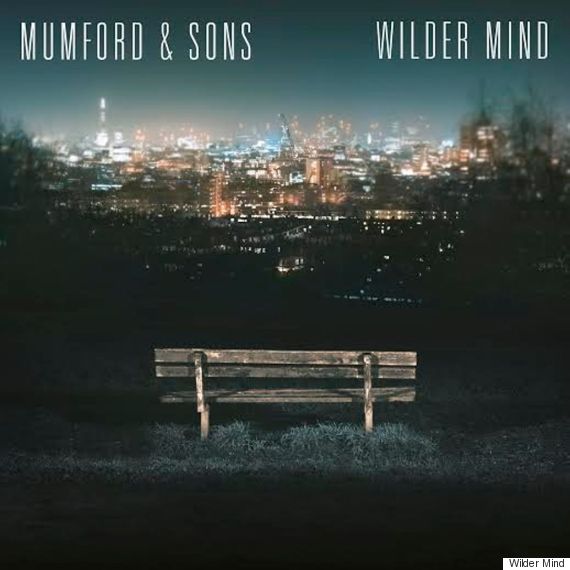 Mumford And Sons' New Album, 'Wilder Mind, Will Say Goodbye To Banjos
Mumford & Sons
1 / 13
Mumford & Sons - I Will Wait
The single 'I Will Wait' is now available from iTunes : http://tinyurl.com/8fdxmm9 Order the new album 'Babel' at http://www.mumfordandsons.com Video directe...
YouTube