Ancient Egyptians are well-known for having worshipped animals, and archaeologists are used to unearthing nonhuman mummies. But a recent investigation in an ancient tomb south of Cairo led to a find of amazing proportions: an estimated 8 million mummified dogs that have been underground for more than 2,000 years.

Researchers from Cardiff University in Wales chronicle their discovery in a study published this month in the journal Antiquity.

The researchers found the remains within the catacombs of a temple dedicated to the jackal-headed god Anubis, in a burial ground called Saqqara. The center passageway is about 568 feet long and side corridors make the tomb up to 459 feet wide, according to Live Science. Many of the mummified canines have disintegrated or been removed by grave robbers.

A complete canine mummy in an undisturbed portion of the tomb. (P.T. Nicholson; Copyright Antiquity Trust) 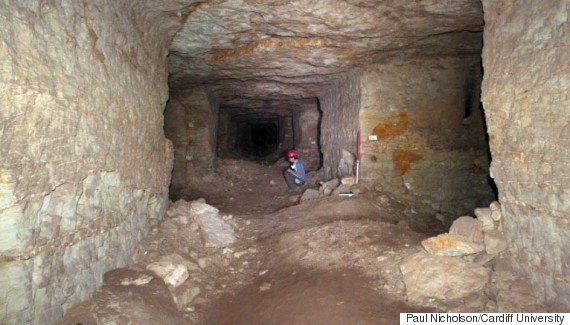 "It would be quite difficult to easily find complete, nicely wrapped mummies," Cardiff University archaeology professor and lead researcher Paul Nicholson told CNN. "What you have got is the decayed remains of the mummies."

The archaeologists examined the number of mummies in a portion of the catacombs and used that count to estimate how many likely filled the tomb. 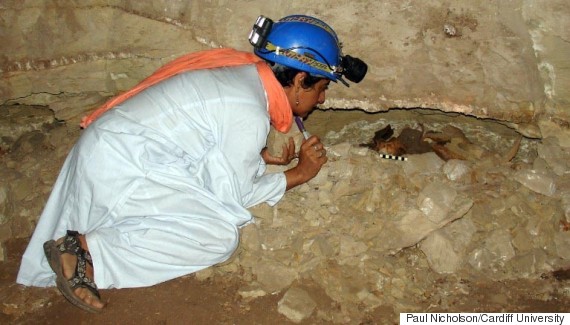 The tomb, which was likely built in the fourth century B.C., was first discovered in the 19th century, but archaeologists had no idea how many mummies it housed until this latest discovery. Researchers also found the remains of jackals, foxes and several falcons, The Independent reported.

The surrounding area was quite busy in antiquity, according to the researchers. The temples brought economic activity from visitors, merchants and breeders who raised dogs to be mummified for the Anubis temple.

"It would have been a busy place," Nicholson told Live Science. "A permanent community of people living there supported by the animal cults." 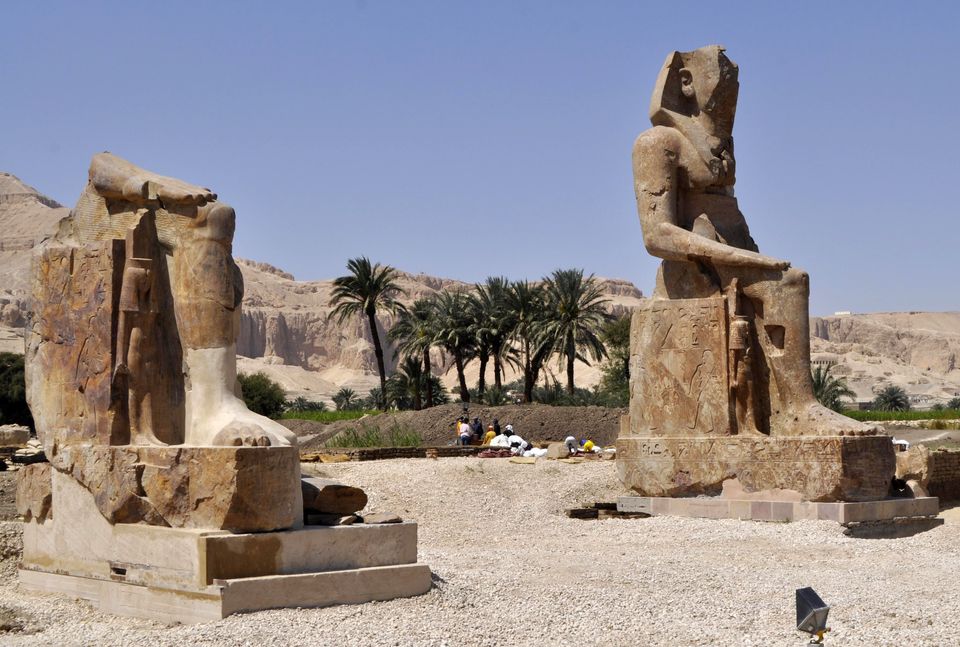