A 700-year-old murder mystery may have finally been solved -- and scientists got the scoop from a mummy's poop.

In 1329, Cangrande della Scala suddenly became sick and died at the age of 38. The Italian nobleman was ruler of Verona, and had won control over the city of Treviso just days before his death.

"The sudden death was preceded by vomit and diarrhea with fever that, according to written documents, he had contracted a few days before by 'drinking from a polluted spring,'" researchers wrote in the February edition of the Journal of Archaeological Science.

But there had long been whispers that the ruler was poisoned. And in 2004 -- nearly 700 years after his death -- scientists exhumed Cangrande's body from its stone sarcophagus and found a remarkably well-preserved natural mummy.

The researchers gave the medieval leader a modern autopsy and found the remains of fecal matter inside Cangrande's rectal ampulla.

In 2007, the research team explained their findings to the World Congress on Mummy Studies.

"There is a large quantity of pollens of chamomile, black mulberry and, totally unexpected, of foxglove (Digitalis sp. perhaps purpurea) in the feces," they said in their presentation. "In the Middle Ages chamomile was largely used... as a sedative and antispasmodic, and black mulberry as astringent; on the contrary foxglove was considered only a poisonous plant."

The concentrations were enough to be toxic, and the researchers explained that they believe Cangrande was fed the foxglove in the guise of a medical treatment.

"One of Cangrande’s physicians was hung by his successor Mastino II, emphasizing on this possibility," they said.

That's not all they learned.

Cangrande was just under 5'7", had brown curly hair and may have suffered from a number of ailments. His lungs showed evidence of coalworker's pneumoconiosis, a.k.a. "black lung," probably because of smoky rooms heated by large braziers. He also may have suffered from cirrhosis and chronic sinusitis, and there's evidence of mild arthritis perhaps due to his active lifestyle. Cangrande may have even had tuberculosis, which was common at the time, according to the presentation.

But it was the remains of foxglove in his feces that stand out the most.

"It was a real surprise," study leader Gino Fornaciari, a paleopathology researcher from the University of Pisa, told LiveScience earlier this week.

Fornaciari and his team write in the new study that it's possible Cangrande was given the foxglove by mistake, but they believe it's far more likely that he was poisoned.

"The most likely hypothesis on the causes of death is that of a deliberate administration of a lethal amount of Digitalis," they wrote.

LiveScience speculates that the culprit may have been a rival ruler or his ambitious nephew, the very same Mastino II who had Cangrande's physician hanged.

In addition to being ruler over key parts of northern Italy, Cangrande is remembered today as a friend and protector of Dante Alighieri, who had been exiled from Florence. In return, Dante praised Cangrande in his writing.

"His generous actions will eventually be known, so that even his enemies will not be able to stay silent about them," the poet wrote in "Paradiso." 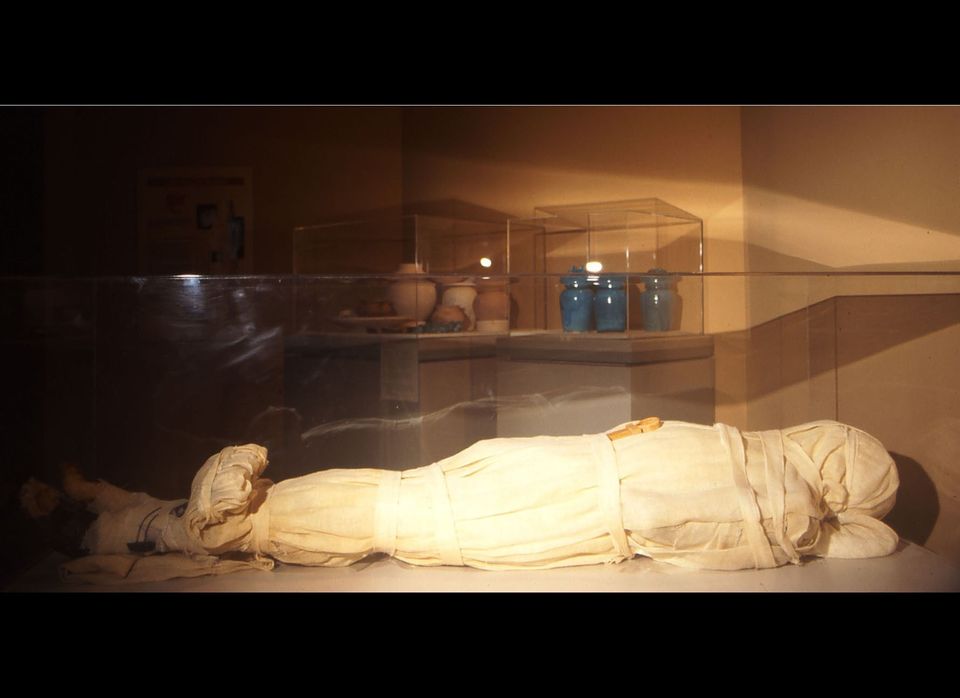