In the ramp up to the big franchise-reviving film release, the Muppets have been asserting their pop culture dominance with a long series of motion picture parodies (see: spoofs of "The Hangover," "Green Lantern," and romantic comedies).

They have, of course, generated major buzz, with talk shows appearances and magazine covers galore coming in addition to the viral brilliance. But there's one problem: that major young adult melodrama that premiere last night. Yes, the "Twilight" franchise is still kicking, and its blowout debut at LA's Nokia Theater stole a lot of airwaves and mind-space from Kermit and the gang.

So, what did Disney do? Oh, just put out a few posters to remind the public who owns this November. (Also, it reminds us of Muppets "Game of Thrones") 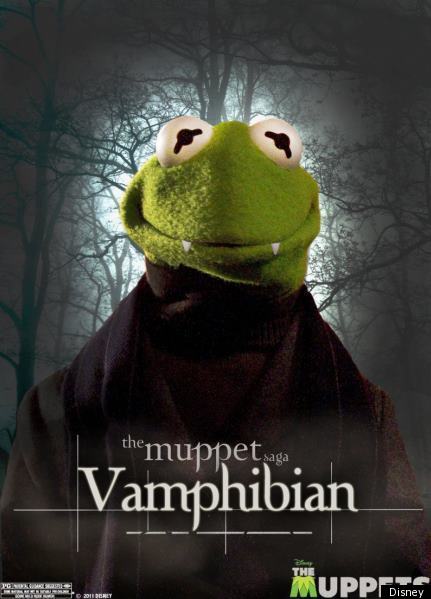 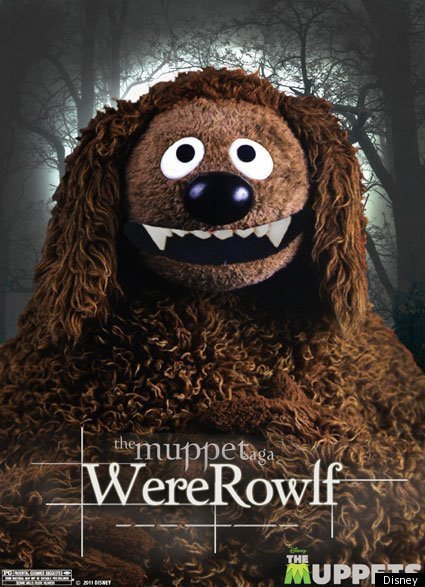 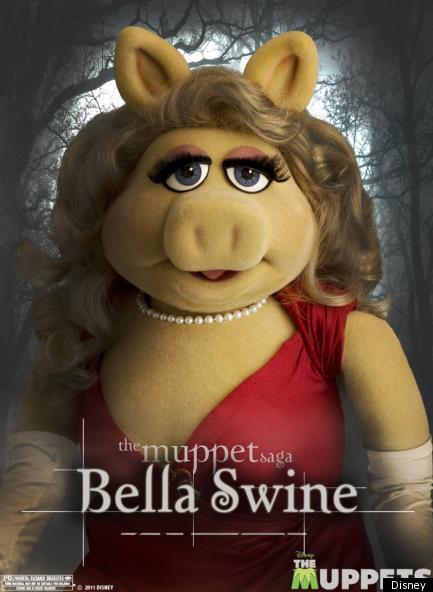