If everyone could see your youthful library checkout records, how would you feel?

A debate over library privacy is raging in Japan after newspaper Kobe Shimbun revealed several of the books internationally famous novelist Haruki Murakami checked out of Kobe High School's library during his time as a student. The report sparked outcry from Japanese librarians, who decry the publication of the records as a violation of privacy.

The Japanese Library Association stated in a report, "Disclosing the records of what books were read by a user, without the individual’s consent, violates the person’s privacy."

But The Kobe Shimbun insists the information falls within the realm of public interest, as Murakami's influences as a writer will interest scholars and fans alike. "Mr. Murakami is a person whose work and how he developed his literature is a subject for scholarly study," commented Hideaki Ono, the paper's assistant managing editor.

The information revealed by the leak, however, is quite limited. The newspaper, according to The Telegraph, obtained the information from a volunteer at Kobe High School, who saw Murakami's name on checkout cards attached to several books by the French writer Joseph Kessel. The Guardian reports that the books were a three-volume set of Kessel's complete works, the most well-known of which would be his novel Belle du Jour, about a housewife who works as a prostitute by day.

The Shimbun's Ono argued that these records "showed he also explored French literature in his younger days," in addition to the British and American literature also known to be a significant influence on the author. But three books checked out from a library decades ago give scholars little to go on. A library record is no guarantee Murakami ever read or even dipped into any of the books, and even if so, just three volumes are far too few to indicate a trend. (A three-volume sample of my own high school reading might suggest my sole interests were Agatha Christie, P.G. Wodehouse, and The Princess Diaries series, for example.)

The debate that's broken out in Japan shows a library system that's been allowed to maintain more independence and discretion than our own. These revelations may seem like small potatoes in the United States, where checking out a Quran or a book on explosives could theoretically land one on a terrorist watchlist without any warning. All but two states have legislation in place protecting the privacy of library users, but the Patriot Act not only empowers the federal government to obtain records from institutions including libraries, even well outside of a traditional criminal investigation, it compels these institutions to remain silent about the disclosures. As a result, we can't really know how often, if ever, this power is invoked to seize our library records, even in situations where citizens have no idea they're under investigation.

The American Library Association has been fighting for the Patriot Act to be amended to protect library freedom for over a decade, but in the wake of the phone records debate, library circulation disclosures may seem almost quaint to jaded American citizens. Meanwhile, in Japan, even a famous author's early records leaking is cause for dismay.

Murakami, a perennial Nobel favorite and genuine literary superstar, likely won't suffer due to this small slip in library privacy, for which the school has already apologized, according to The Telegraph. But Japanese librarians' passionate defense of individual privacy for readers is still, somehow, an inspiring example in a time when Americans seem to be wavering on whether privacy even matters.

PHOTO GALLERY
25 Books You'll Want To Curl Up With This Winter
Download
Calling all HuffPost superfans!
Sign up for membership to become a founding member and help shape HuffPost's next chapter
Join HuffPost 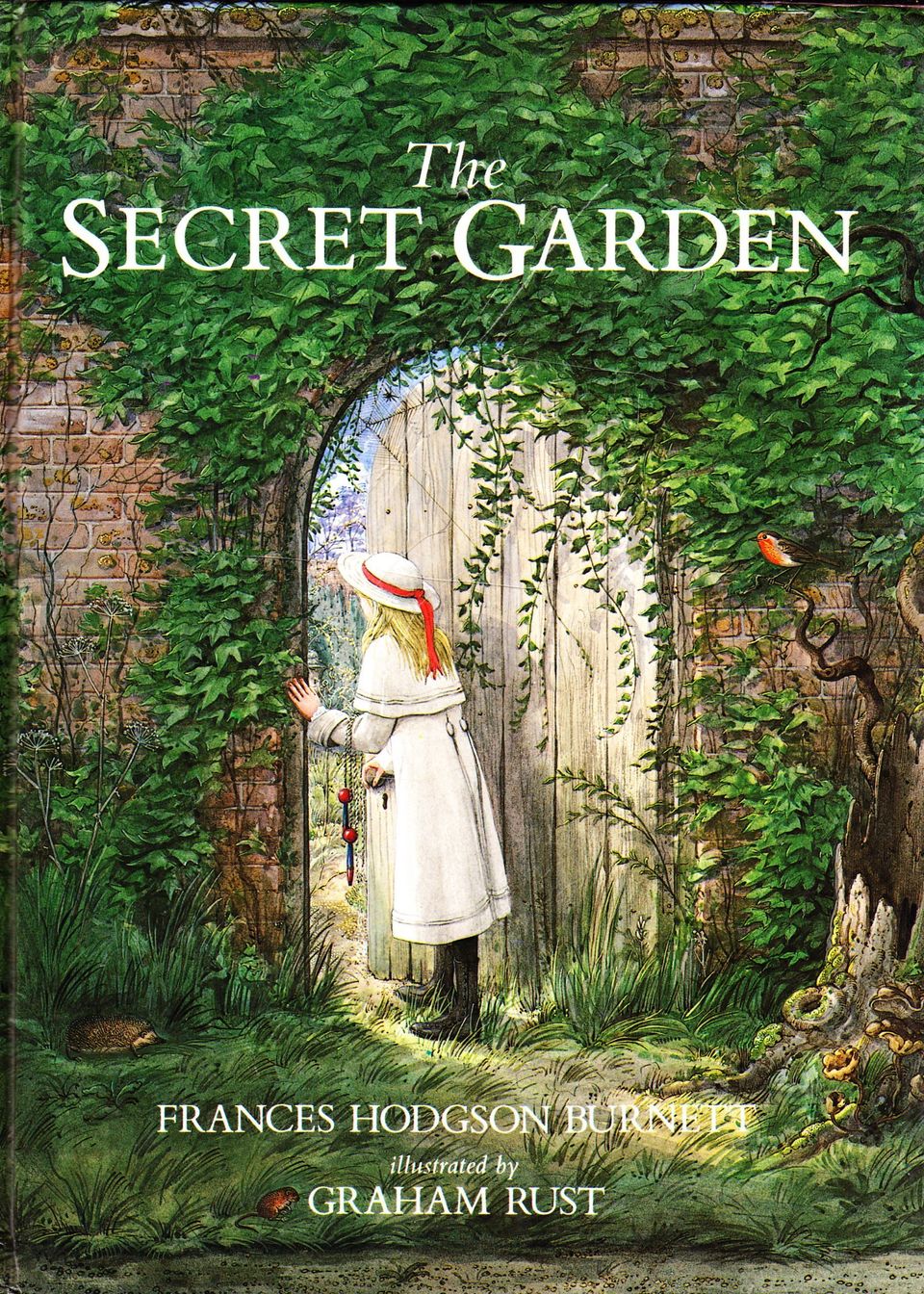