The Museum of Russian Art is taking an alternative route these days, expanding their variety of work to artists who are not necessarily from Russia, and not even from Eastern Europe, but from Scotland. 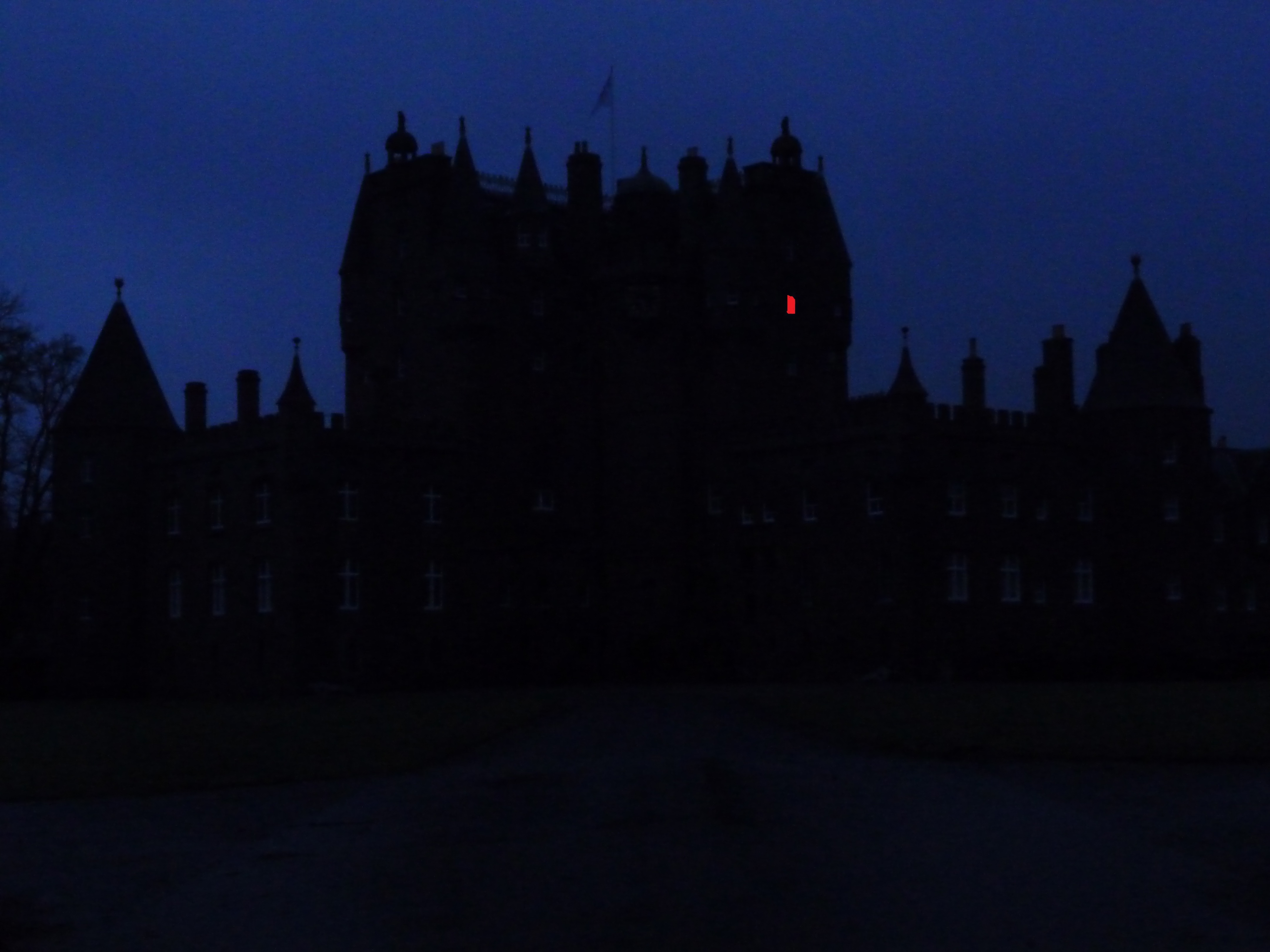 Darren Jones is showing at the museum, presenting a collection of inspiring fine art that opens up reality for wonder. Jones is translating mythology into minimalism, without neglecting the beauty of the unexplainable. A fruitful coexistence allows the observer to look far beyond the presented objects, so that he or she might be able to grasp, through fragments, the "supernatural history and spellbinding folklore of Scotland."

Rooted in the romantic era, Jones aptly demonstrates his own, personal interpretation of what artists in 18th century Europe saw as an ongoing scientific rationalization of nature, and he is able to answer a number of questions by composing new, surprising scenarios.

Glamis Castle, a well-known Scottish landmark from the 14th century, is one of the subjects Jones implements as a pars pro Toto for the inherent mystique of his home country, while translating it into contemporary terminology. "Myth Building," a "digitally painted print," demonstrates that high-tech methods can be quite arcane while using the medieval and classic motif of a castle -- a motif that couldn't be more controversial as it unites centuries of power abuse, bloodshed, and sleeping beauty. 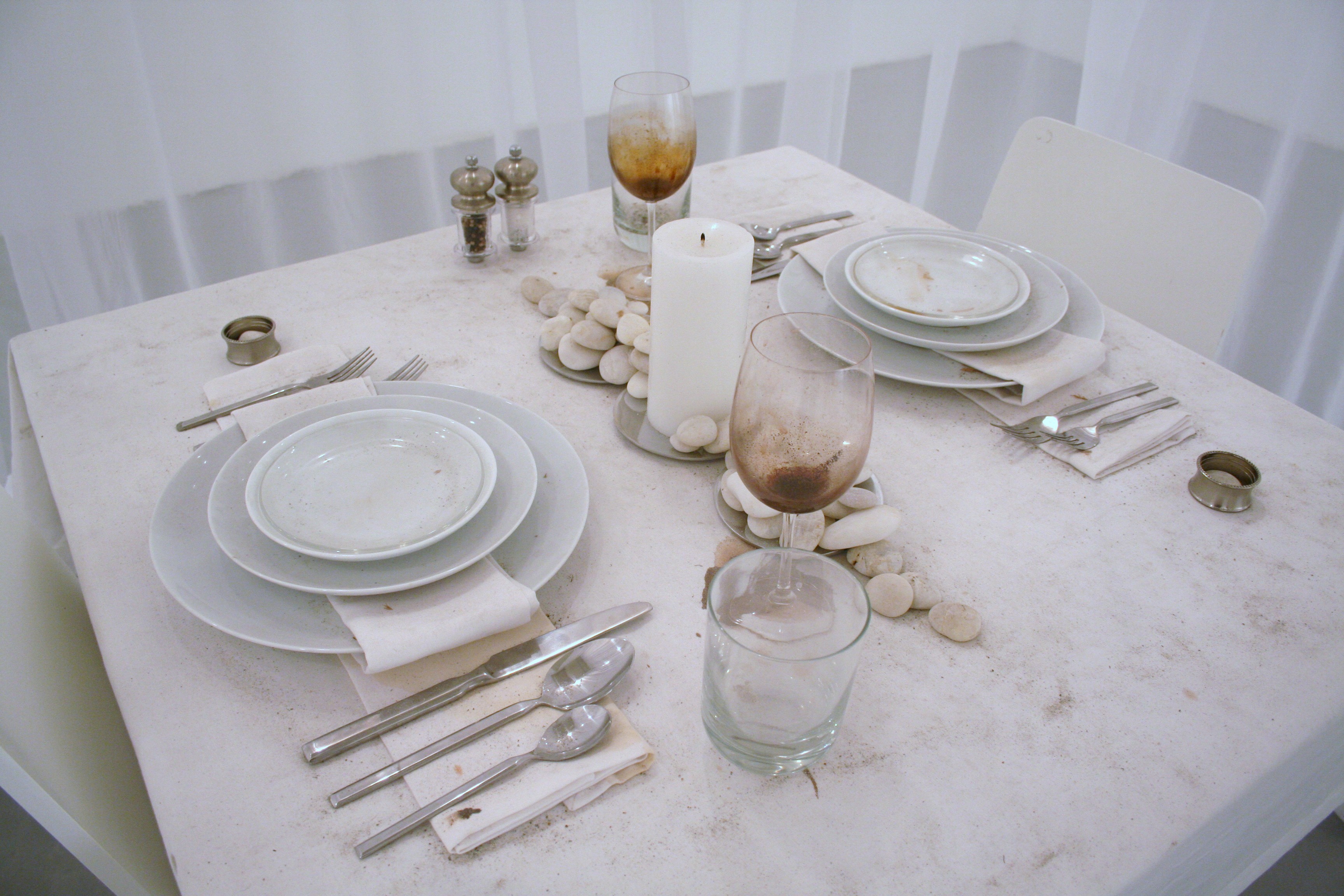 Jones chose to show the contours of the medieval structure disgorging into a deep blue night sky in a place that seems wonderfully disconnected from time and progress -- in a romantic, Sleeping Beauty type of way. An intensely bright red, little window in the middle of the piece -- equally homey and uncanny -- permits the viewer a very intimate insight into the unknown.

The piece "When I am but Dust and Wind" describes in an elegant, simple manner the longing for human interaction, the melancholia and painful beauty of a moment that has passed and will never reoccur in the same way. Two pieces of stemware with dried traces of red wine on the bottom of these classic vessels function against one another, as a proxy for a feeling an experience, or even as a stereotype that whole novels have been created from. Motifs such as age, the undeniable passing of time, or the fading of a once passionate love come to mind, in his use of the very organic process of decomposition.

Jones has been living in New York City since 2006, after leaving behind at first his home town, Edinburgh, Scotland, and after that, London. "New York City can be tough for someone who is not necessarily solely seeking a connection to the commercial art world," the fine artist explains. "For so many, Chelsea is now the holy grail of art, while completely overlooking that there are so many more artistic communities in the New York City metropolitan area that truly inspire."

Darren Jones exhibit can be viewed by appointment at this number (917) 449-2842. More information about the artist can be found at www.darrenjonesart.com.