For roughly eight hours a day, Christopher Boynton strolls through the Metropolitan Museum of Art, keeping watch over one of the most iconic lobbies in the world. Apart from the few smiles thrown his way each shift, interactions with visitors are usually limited to doling out directions to the restroom.

But if patrons inquired a bit further, they might be surprised to discover they were in the presence of a living, breathing artist. In fact, Boynton is just one of the many artists working as security guards scattered throughout the museum.

"I'm actually surprised when I meet a guard working at the museum that isn't one," Boynton told The Huffington Post. He estimates more than half of guards on staff at the Met are artists.

"Sometimes people are even surprised when we can provide a halfway intelligent answer about art," he added. "But many of us have massively unique backgrounds, art educations, PhD's, etc." Boynton himself graduated from Temple University with a BFA. When he's free from guard duty, he works as a painter and graphic design artist. 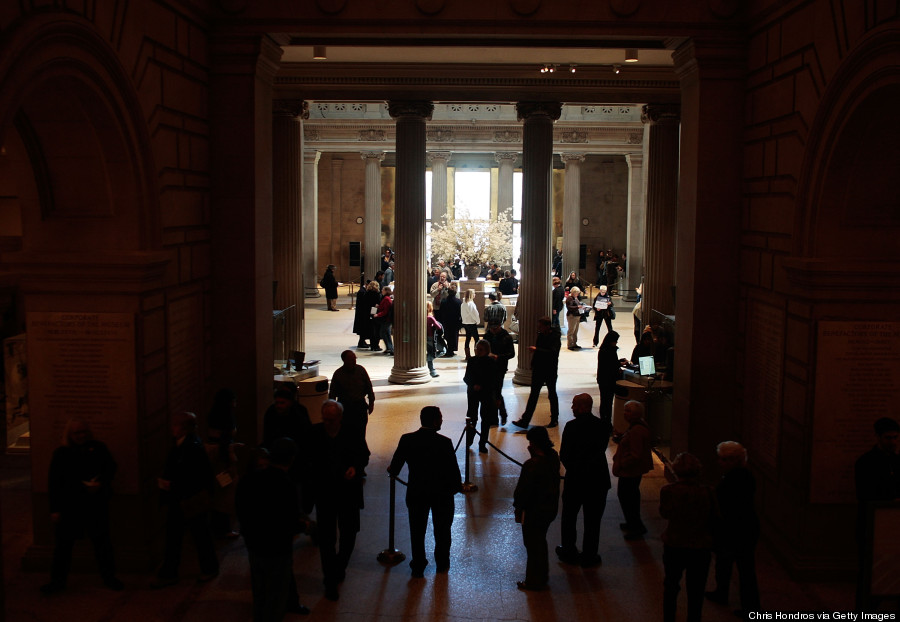 Hustling within the art industry as a uniformed guard, handler, or tour guide -- all while holding ambitions to see one's own work showcased in such esteemed halls as the Met -- is nothing new. Mel Bochner, who is currently showing at the Jewish Museum, started out as a guard for the very same institution many years ago. An early entry point for American sculptor Jeff Koons could even be traced back to his days selling admission tickets at the Museum of Modern Art.

But in New York City, with the unrelenting rise of property rents far outpacing many artists' ability to pay for studios, let alone affordable housing, it can be incredibly inspiring to uncover the hidden yet assiduous individuals determined to make it work in an industry that routinely makes headlines with astronomical price points.

Liz Nielsen is a full-time artist primarily working in traditional, analog photography. She also works full-time as an inventory manager at the David Zwirner gallery, where she handles some of the contemporary art world's most celebrated pieces. Despite the obvious difficulties in juggling both -- not to mention shelling out for a studio in Bushwick, dark room, and apartment -- Nielsen is refreshingly motivated.

"In some sense, I do dream of going to my studio all day," Nielsen said. "But you find yourself finding energy as long as you're in a community and environment that you like, which I definitely am here." 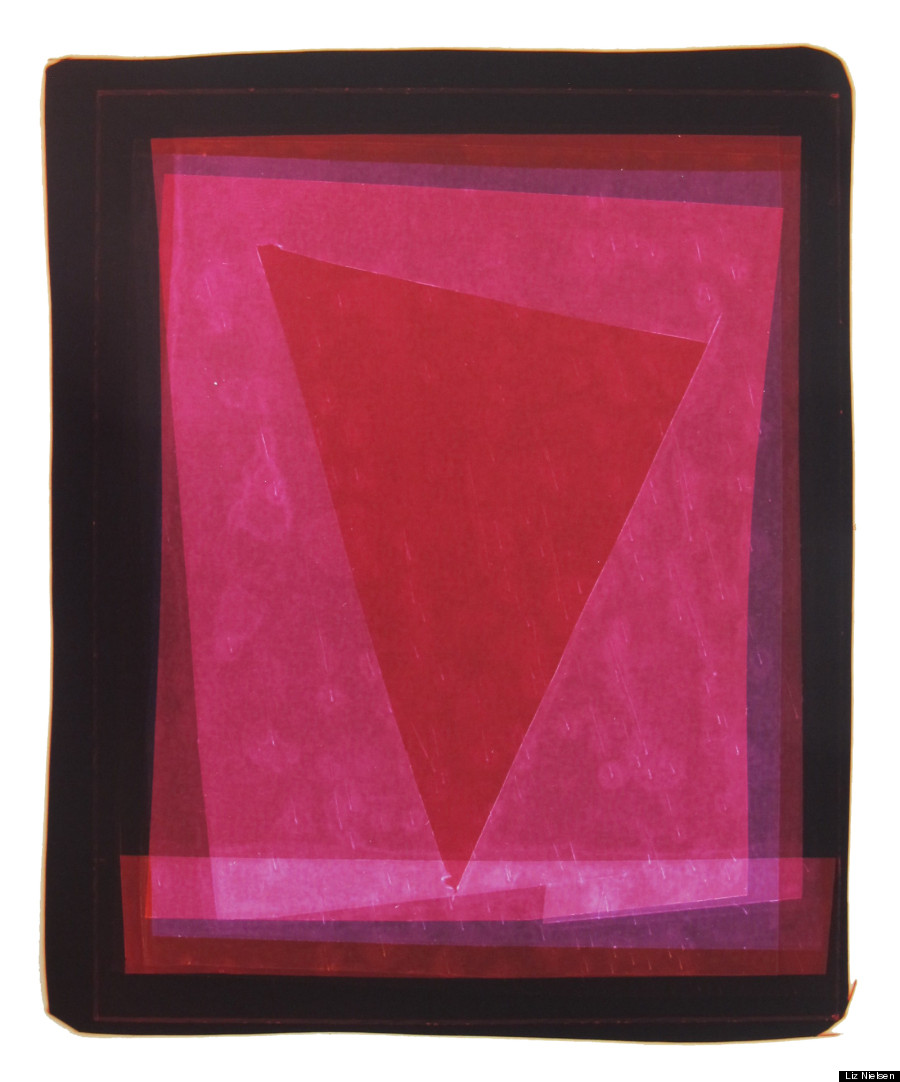 For Nielsen, the "top-notch" talent exhibited by the artists represented at David Zwirner and her fellow staff members is more than just inspirational, it's an education in technique, meticulousness, and, perhaps most importantly, discipline she uses in her own work. She cites past experiences working intimately with artwork created by the likes of Zwirner artists Gordon Matta-Clark and Wolfgang Tillmans that have directly impacted how she approaches her own craft.

Bradford Smith, a guard at the New Museum downtown, says one of the most influential aspects of the job has given way to "increased scrutiny" on his own work.

"It can be stifling at times, but I feel like it has sharpened my decision-making and am largely a better artist for it."

But in an industry historically characterized by a tense relationship between creative value and price, frustrations naturally arise, particularly for those behind the scenes, tucked away from the public.

"I feel incredibly privileged to be so close to the center of things," said Rhys Ziemba, an artist and musician also working full-time as an art handler at David Zwirner. "But the job also forces you to see how hard it is, as it's not always the best artists who make it. 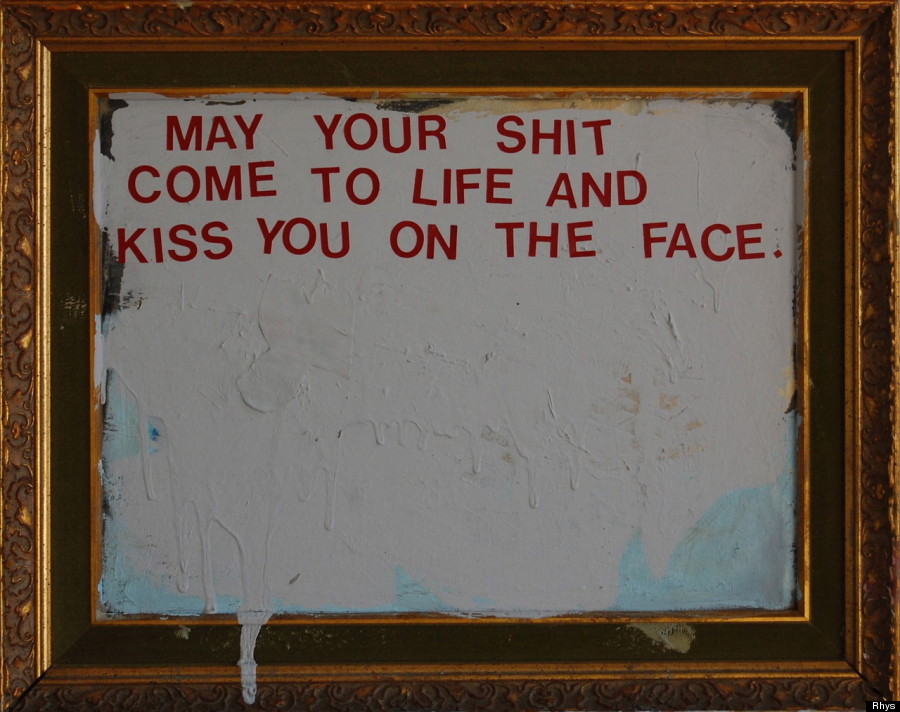 There are moments when Ziemba wonders if he could produce such sought-after pieces, if someone were willing to give him the opportunity.

As elusive as that chance might be, these artists emphasize they are fortunate to hold nine-to-five jobs where an artistic community exists at all.

In 2009, Boynton and four other Met guards launched SW!PE magazine to share their personal artwork with each other. Since its first volume, the project has evolved into a more sophisticated project that seeks to represent an oft-overlooked community that possesses more talent than what their day-jobs stereotypically might say otherwise.

"It can be a thankless job -- and we're all influenced by the job to different degrees," Boynton said. "But as a network, SW!PE sort of brings us together so we can learn from each other. It provides a way to find a common thread among people with such different backgrounds."

Peter Hoffmeister, a guard who also contributes to SW!PE, will soon be leaving his position at the Met to pursue an MFA at Hunter College this fall. 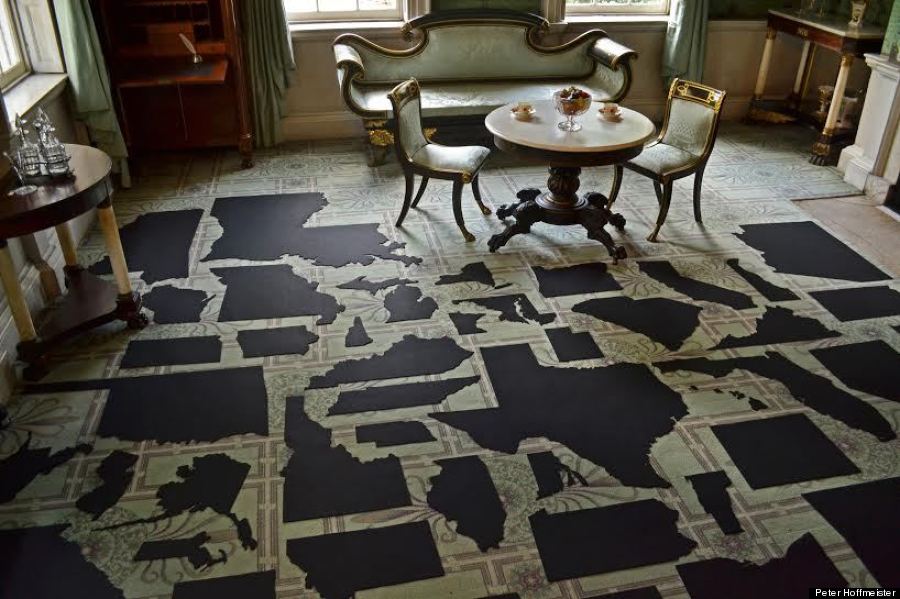 While he won't miss the fatigue that comes from standing foot all day, he looks fondly at his time as a guard as the "perfect stepping stone" to achieving success in the art world.

"Considering a lot of young artists emerge from BFA programs in some instances shell shocked, having lost their support group (fellow students), jobs such as this offer a sort of solution and different type of network," Hoffmeister said in an email. "Artists need other artists to survive."