When the Czech film "Ikarie XB-1" was released in 1963, it introduced science-fiction fans to the futuristic fantasies of the Eastern bloc, marked by a penchant for both utopian extravagance and Soviet utilitarian thought. Like other sci-fi classics it endeavored to comment on the current state of world politics and humans' relationships to technology through wild predictions about the future of civilization.

In the case of "Ikarie," the future took place aboard a 22nd century starship headed to a fictional "White Planet" light years away from Earth. 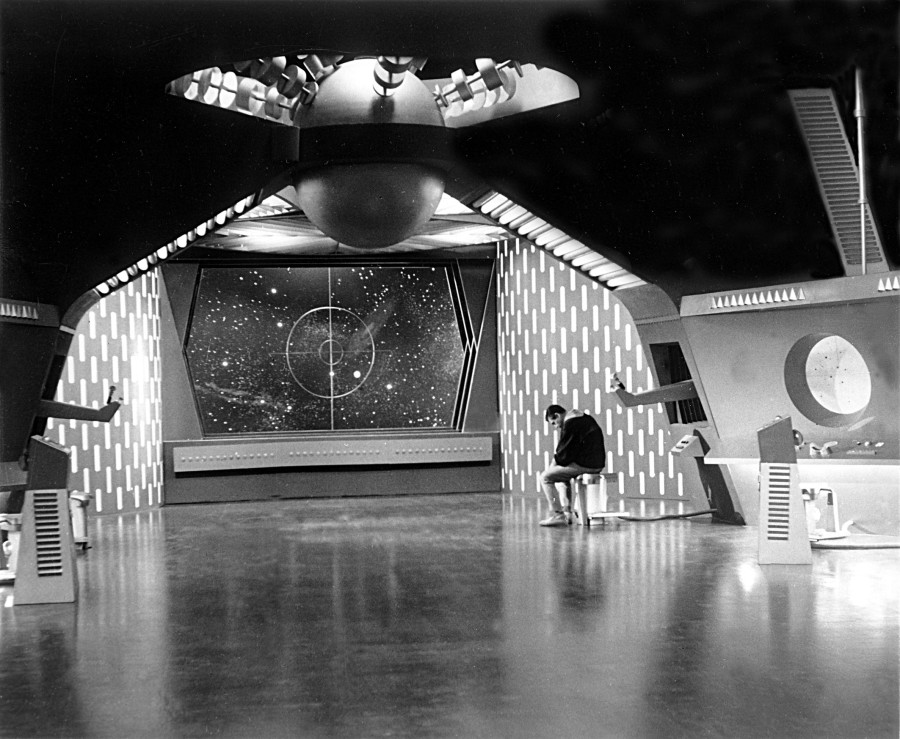 A new exhibit at New York's New Museum is bringing back the memory of "Ikarie XB-1" -- or "Voyage to the End of the Universe," as it was known in English-speaking countries. In an ambitious presentation titled "Report on the Construction of a Spaceship Module,” the museum will transform its entire fifth floor into the interior of a spaceship reminiscent of the Ikarie. The gallery will morph into a celestial vessel, simulating the structure and design of the famous Czech creation. Plus, it will act as a space for exhibition, showcasing over 117 artworks from artists working in cities like Vienna, Prague, Budapest, Bucharest, and Bratislava.

The unusual display, a treat for Slavophiles and sci-fi enthusiasts alike, is the product of curating group tranzit, "a network of autonomous but interconnected art organizations based in Austria, the Czech Republic, Hungary, Romania, and Slovakia." Combining an uncommon museum aesthetic -- the interior of a spacecraft -- and the dramatic archives of artists like Eva Koátková, Zsuzsi Ujj and Krzysztof Zarebski, the presentation is meant to illuminate the challenges faced by contemporary curators and artists when organizing art for an audience. 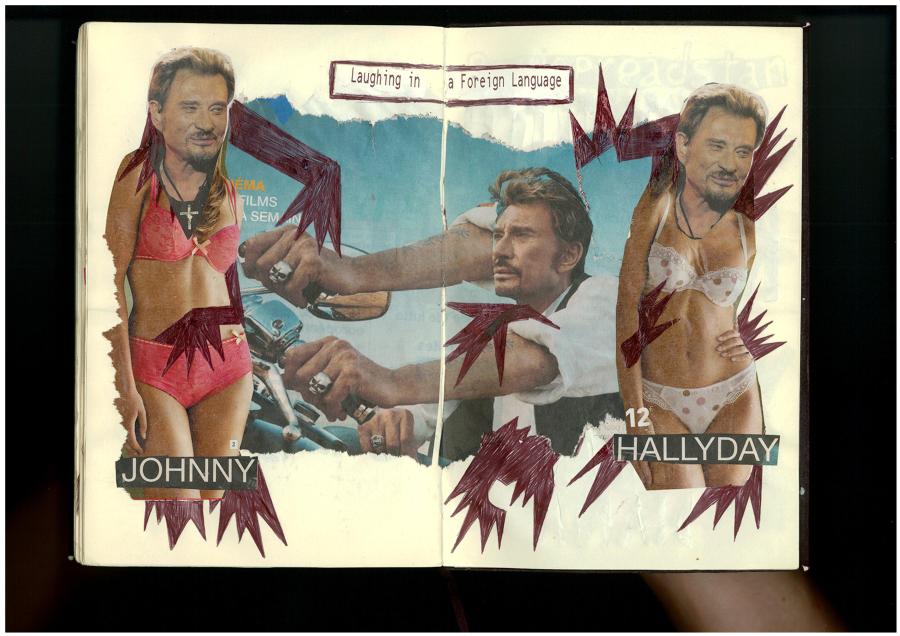 "The visitor entering the fifth floor of the New Museum will find herself in the simulated interior of a spaceship," tranzit writes on its website. "The exhibition offers an allegory of 'anthropological science fiction,' where the exhibition space opens screens/windows to an estranged and exciting universe that dramatizes the cross-cultural translation involved in the presentation of art."

"The unique model evokes the challenges that contemporary artists experience in exhibiting works," the New Museum echoes, "or that curators come across in organizing exhibitions that stitch together diverse artworks, selected across generation, cultural context, personal narratives, and time." 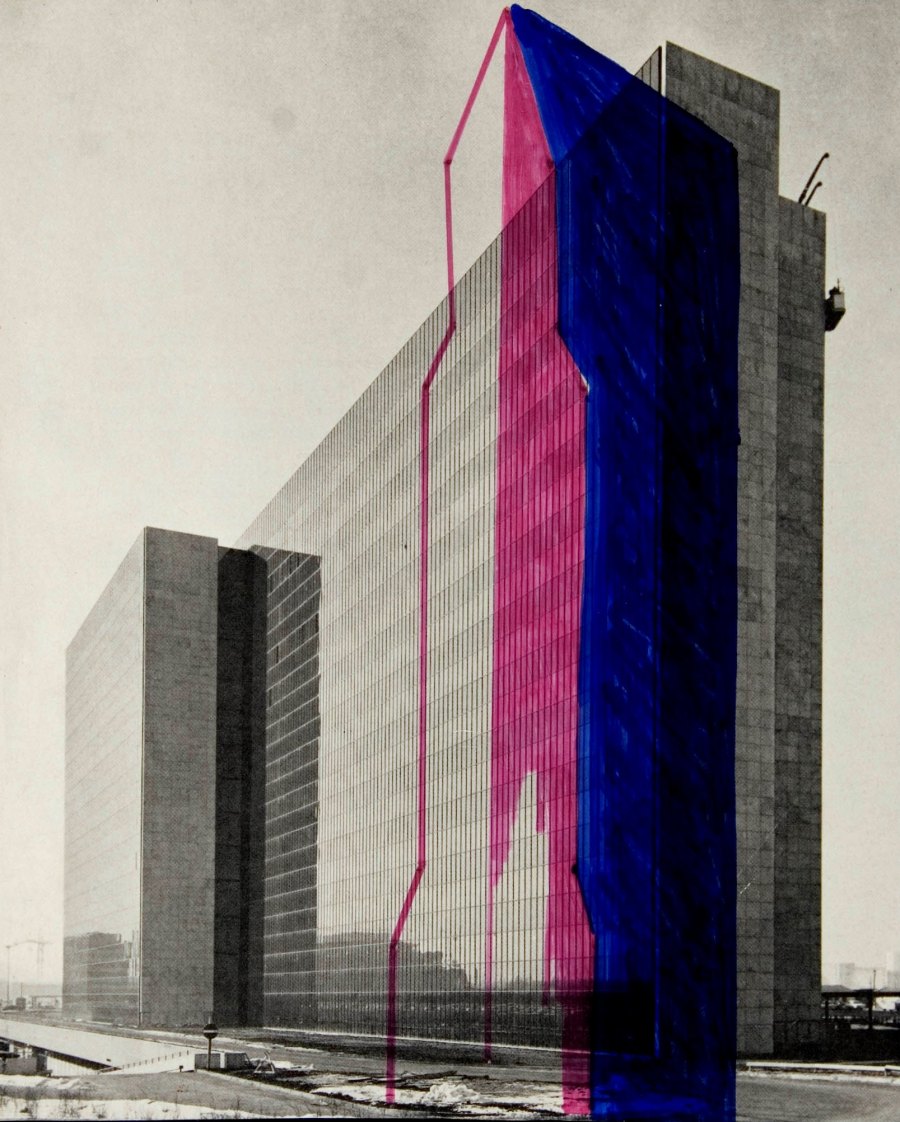 Whether you're lost in the thick of contemporary art jargon or you're distracted by the mystery of a museum-turned-spaceship, we understand. The sci-fi explosion is not for the faint of heart. The New Museum is providing help in navigating the world of Ikarie II by hosting a two-part conference on January 25, the day after the exhibition opens. With lecture titles like “Futures of Eastern Europe” and “East European Sci-fi," we imagine the event will be the Comic-Con for Eastern Sci-Fi Utopia nerds. 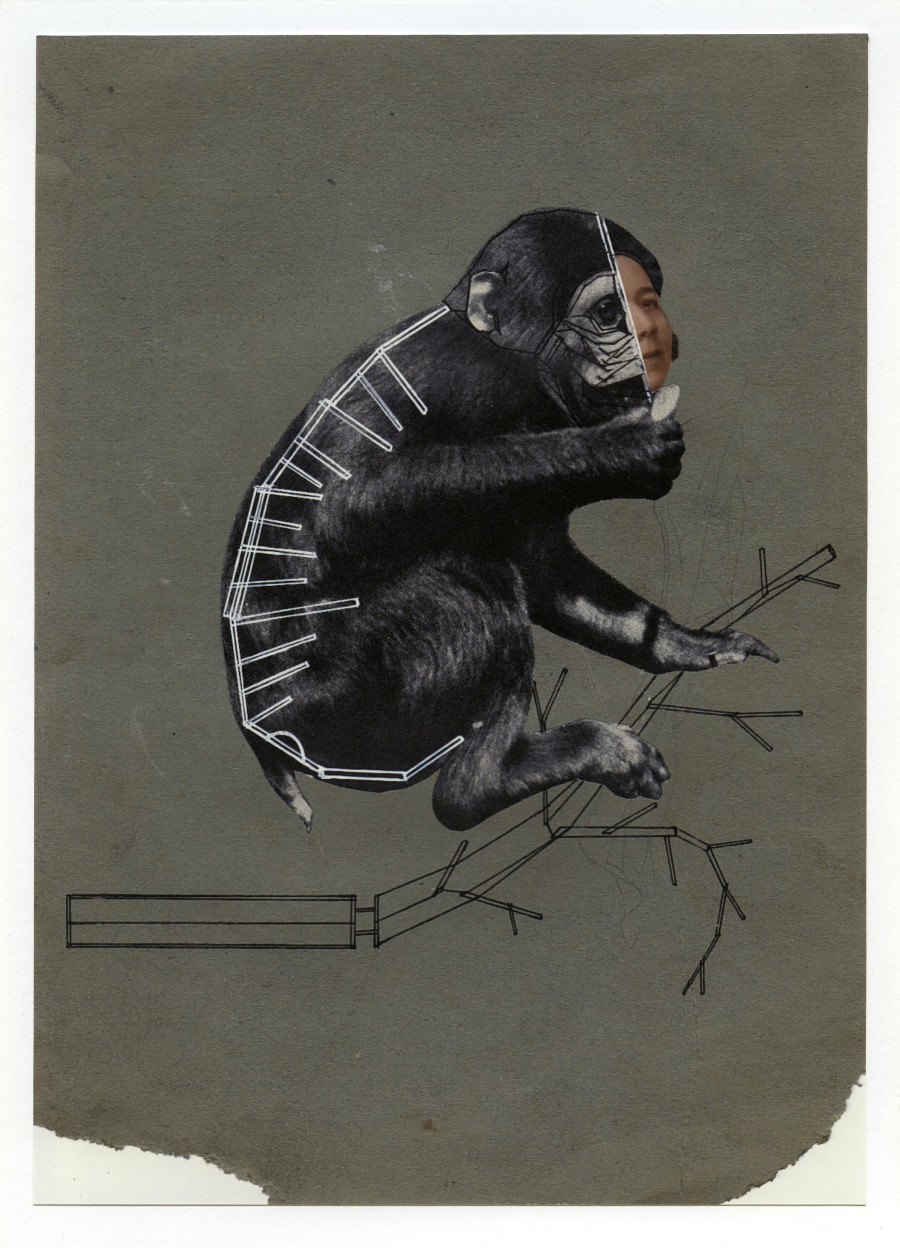 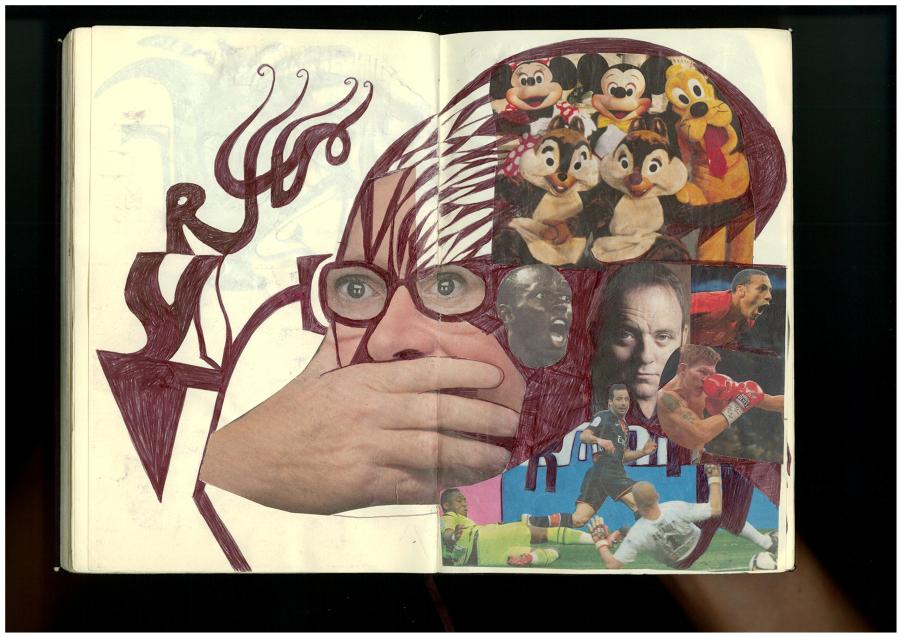 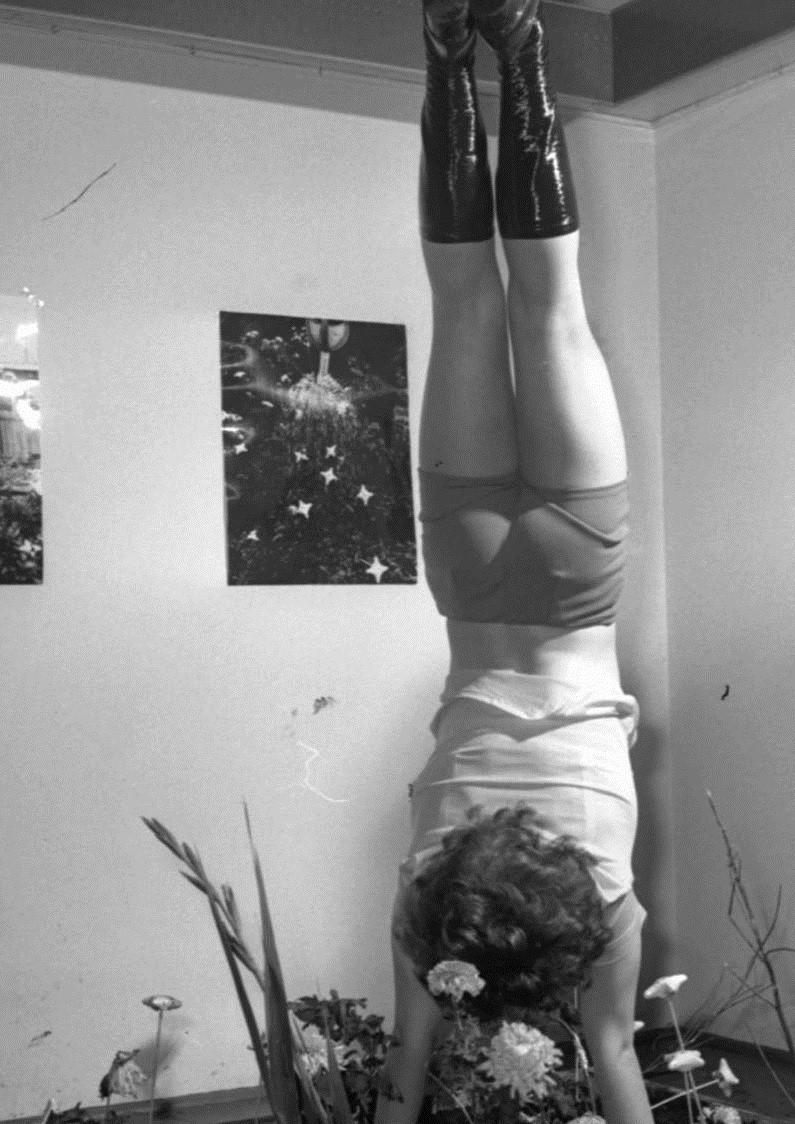 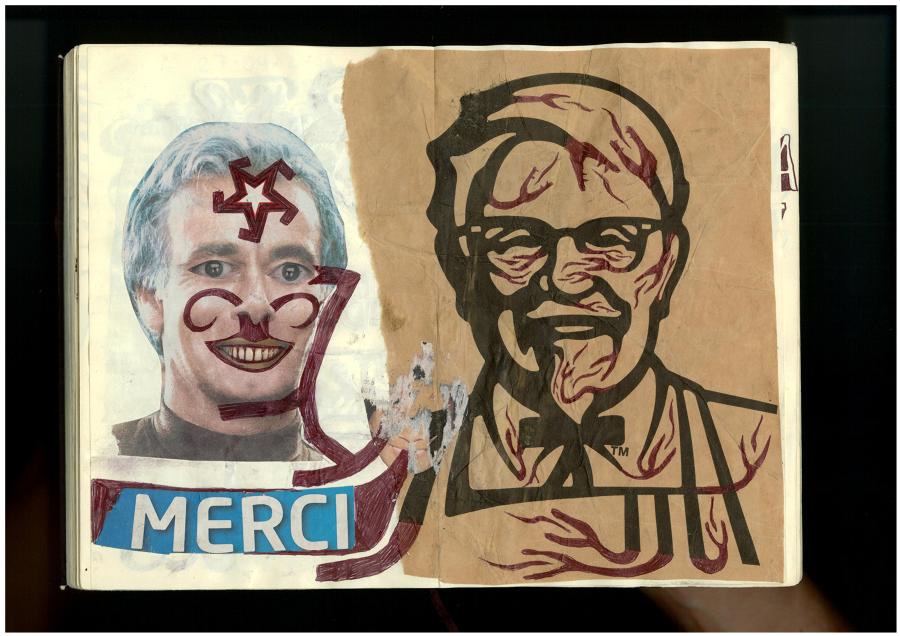 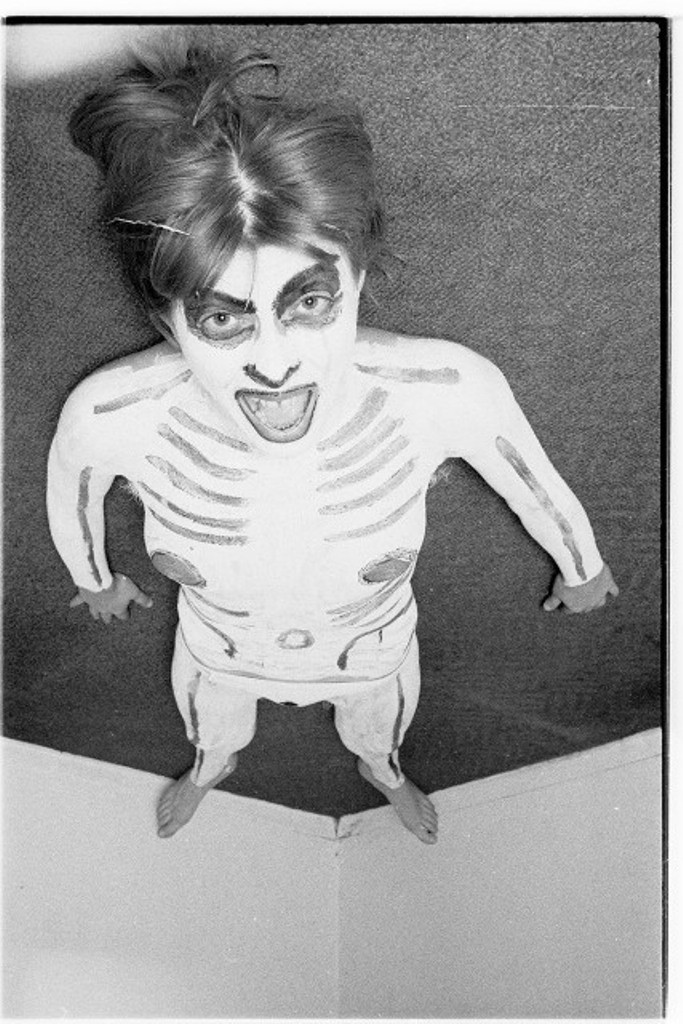 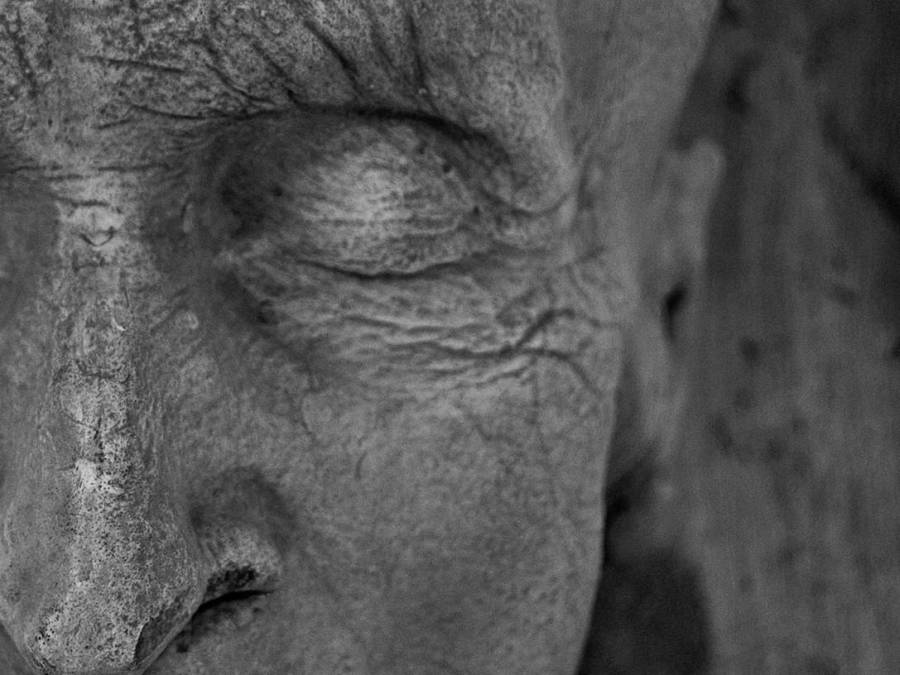 “Report on the Construction of a Spaceship Module" will be on view from January 24 to april 13, 2014 at the New Museum in New York City.