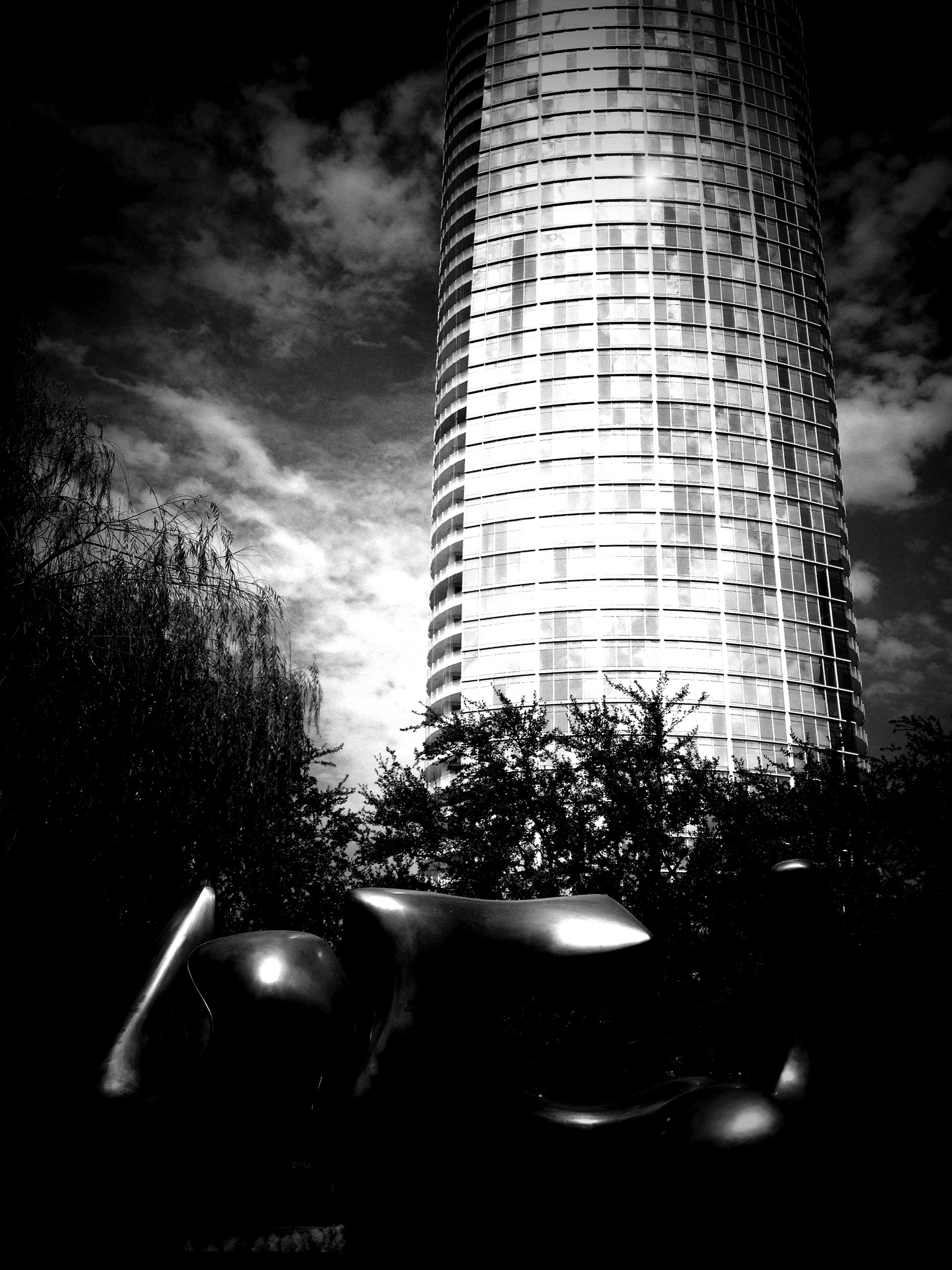 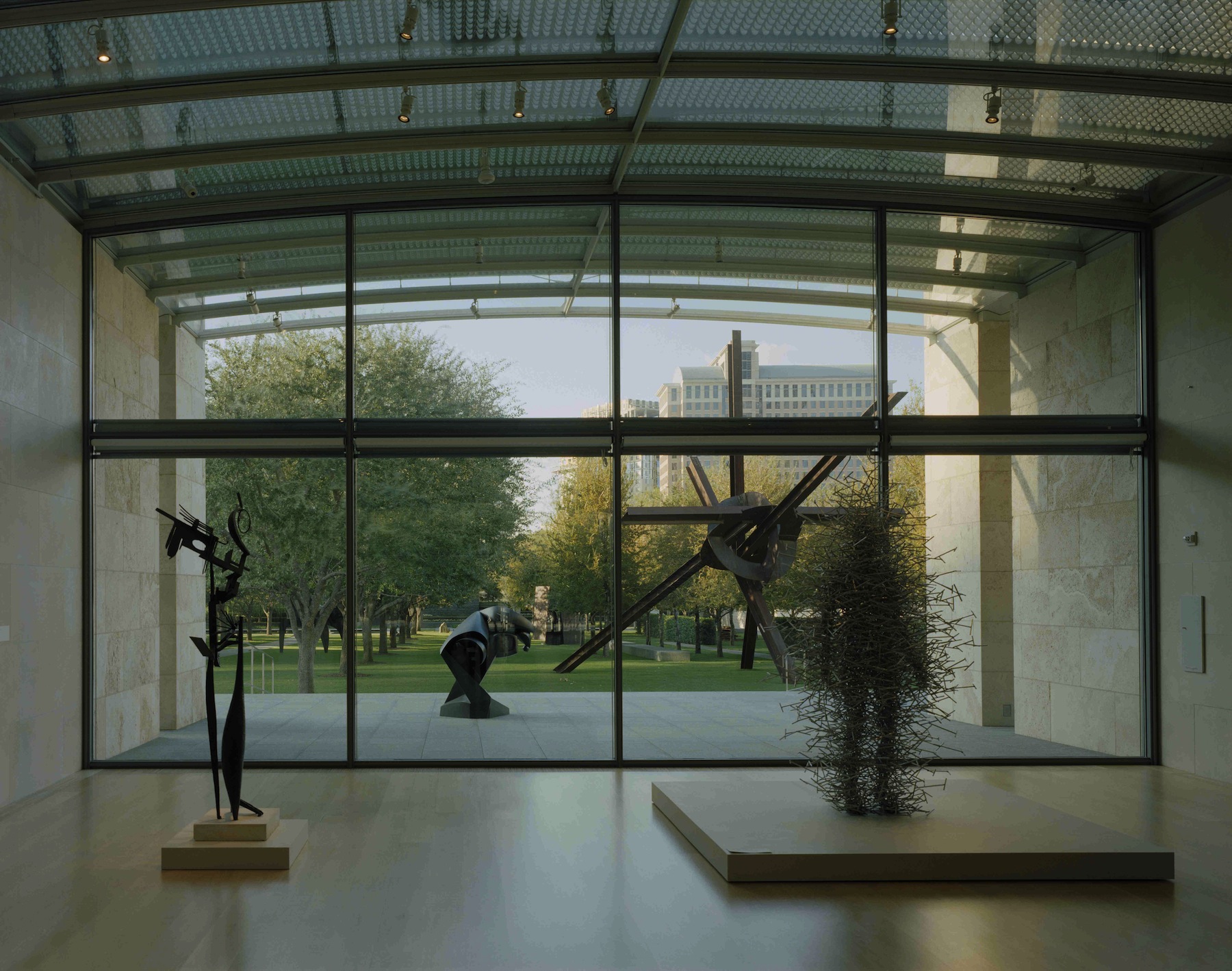 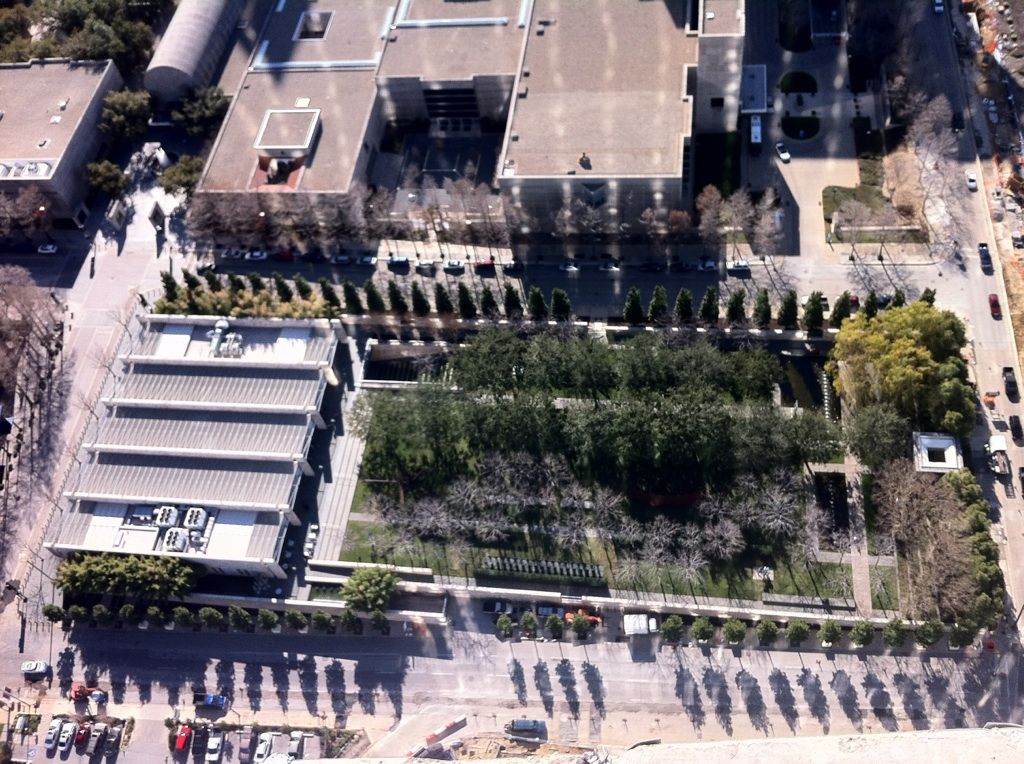 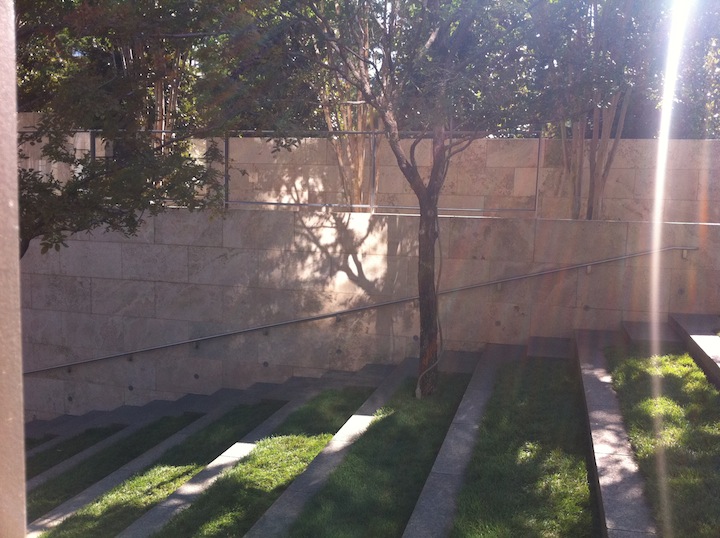 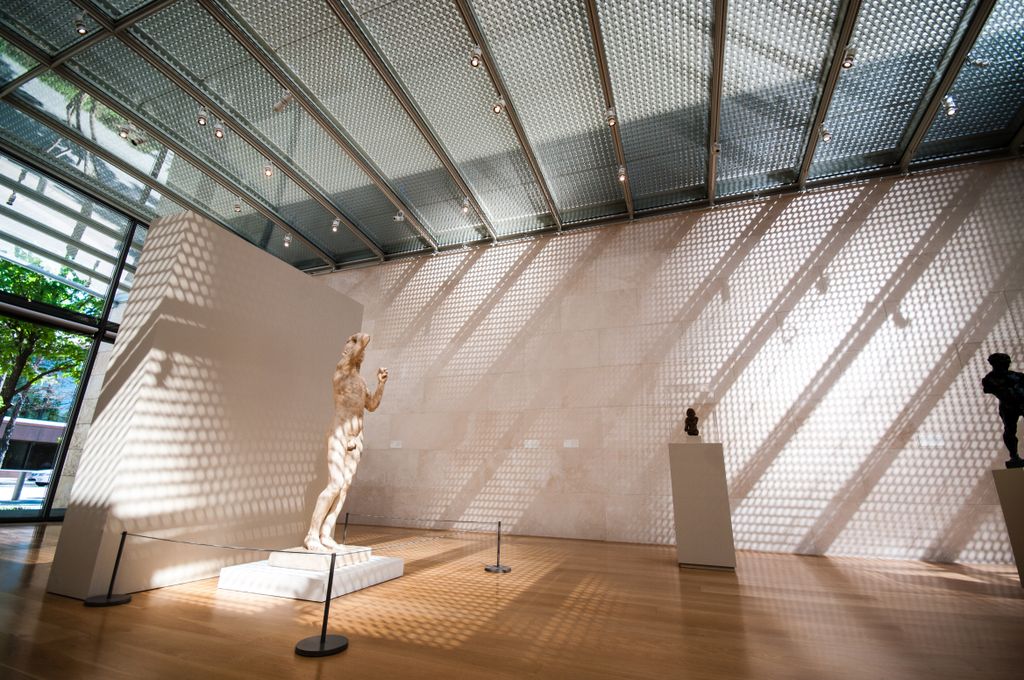 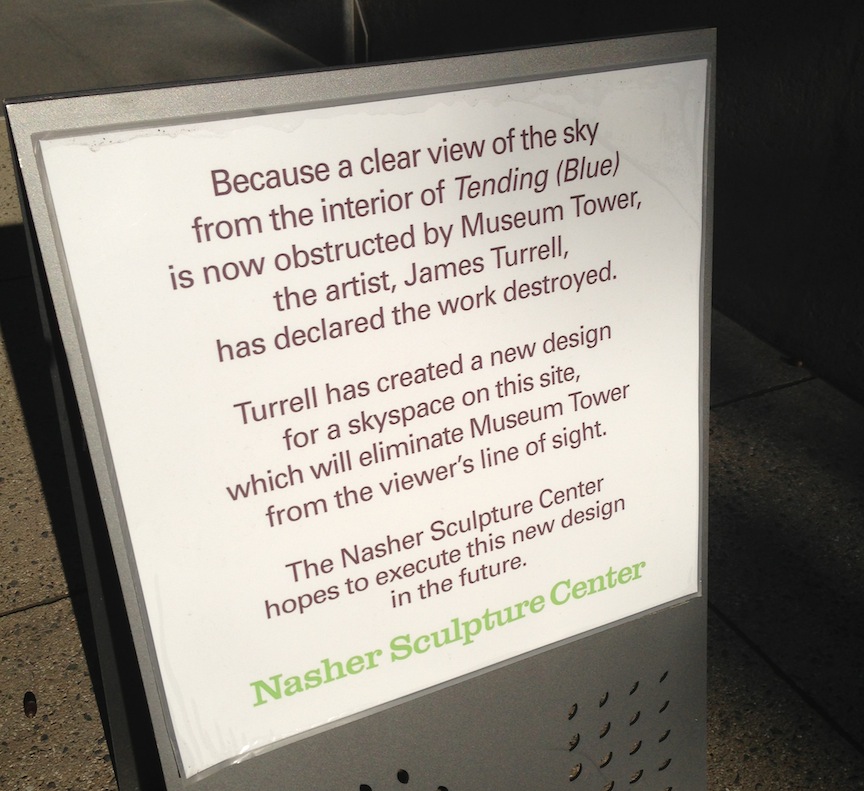 Robert Moon, a PhD horticulturalist, has consulted to the Nasher since 2000 and still monitors the garden three times a week as he has since it opened. In a March 14, 2012 letter to the Nasher's administrator, Moon wrote, "The amplified, reflected light causes heat injury to all plants - turf, trees, shrubs, ground cover - whatever plant is in the path of the reflected light. Damage to plants can occur anytime of the year." The letter includes a summary of temperature readings taken two days earlier. The air temperature on that clear, cloudless day was 78 degrees, while "hot spots" in shaded and exposed areas were as much as 21-25 degrees hotter. Subsequent monitoring by museum officials, daily at 2-3 PM from April 2 - June 21, 2012, documents consistently higher temperatures in "hot spots" ranging up to more than 40 degrees over the surrounding air temperature. Moon notes, "The symptoms of heat injury on plants include leaf scorching, sunburn on branches and stems, leaf drop, acute leaf death and shoot and root inhibition. Many of these symptoms have already been observed in the garden..." 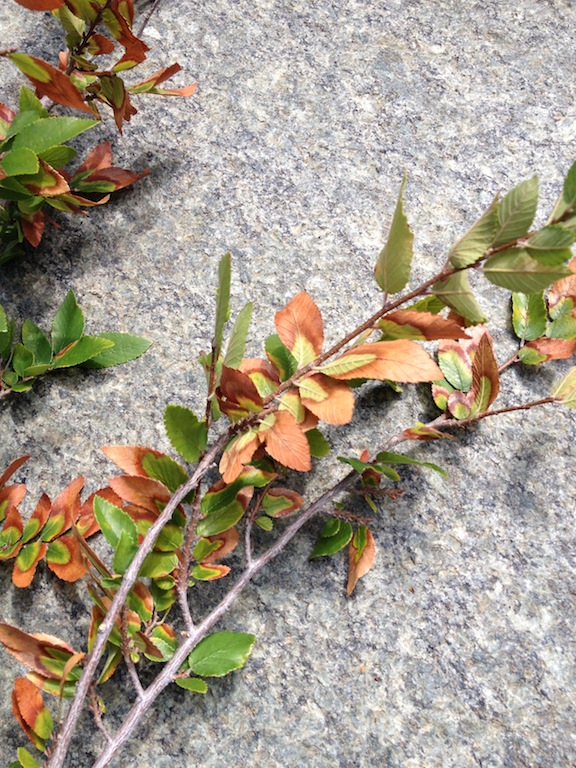 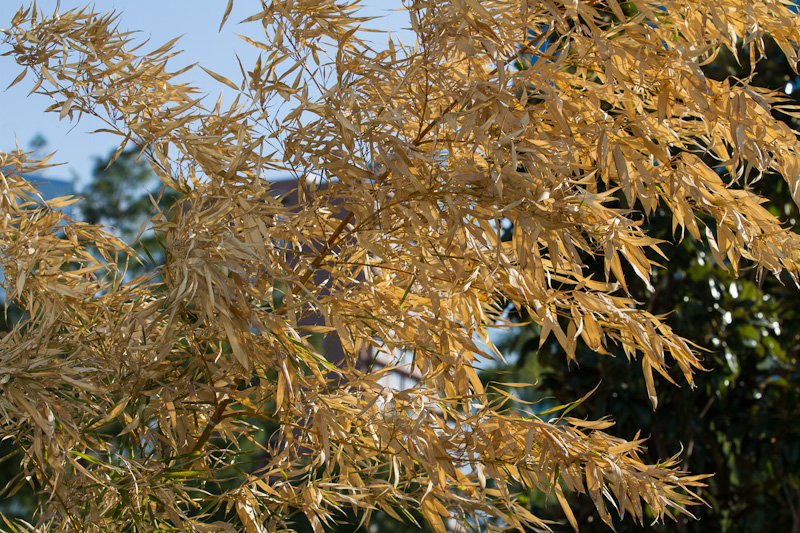 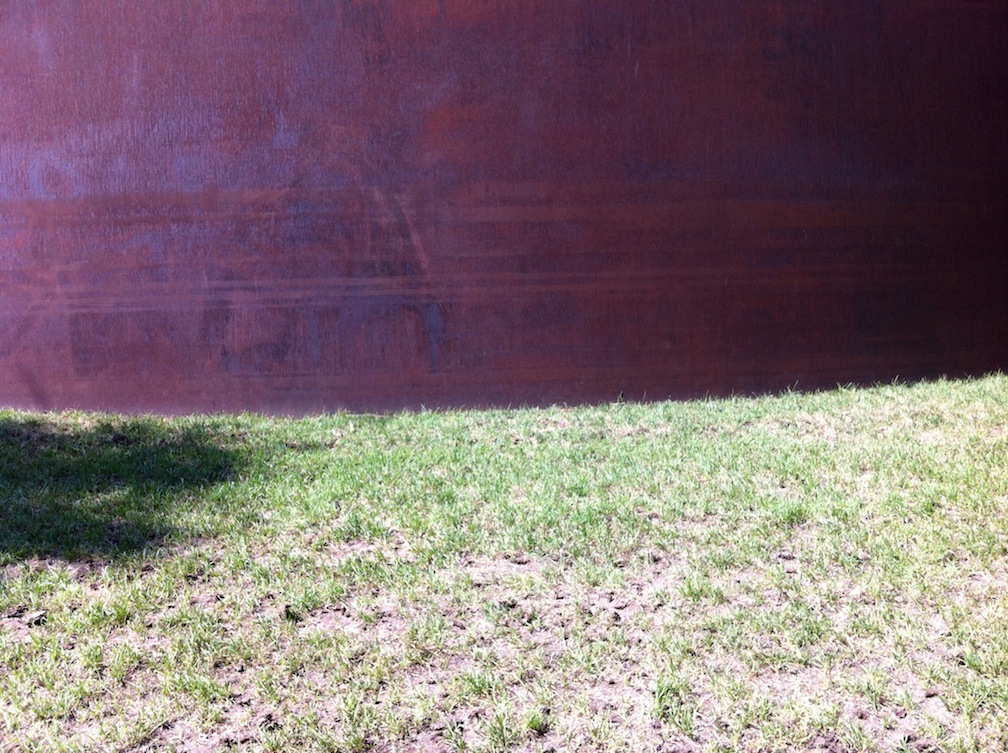 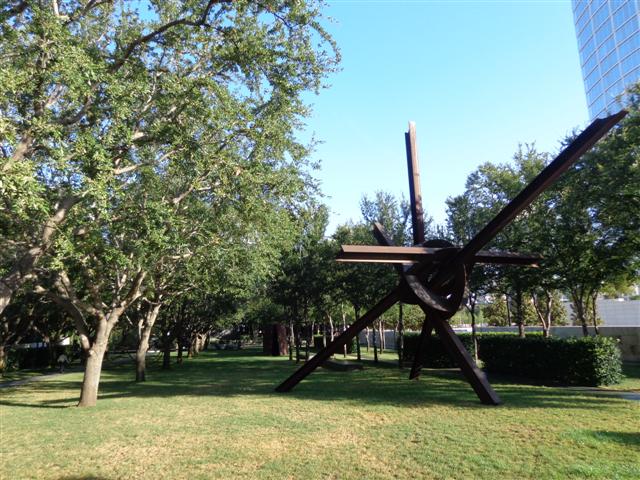 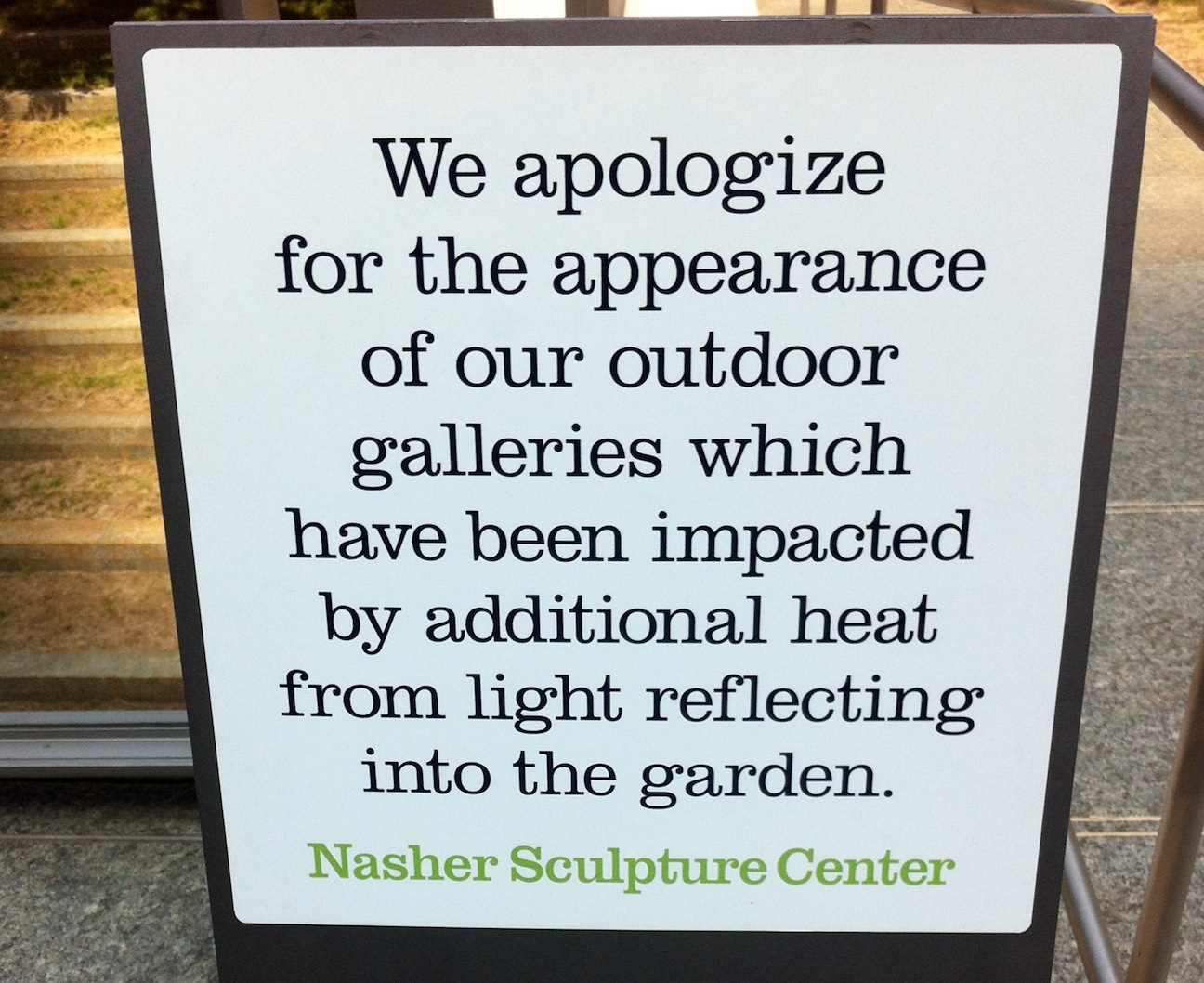 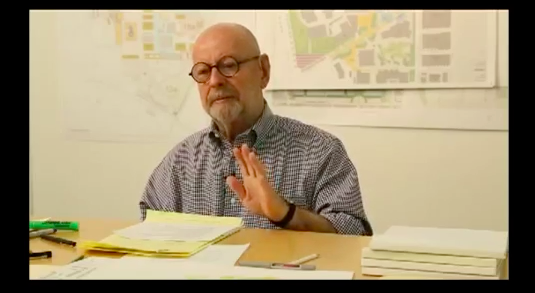 
In his statement in the Nasher Sculpture Center Handbook, Raymond Nasher wrote: "[O]ur intent was to create an urban cultural retreat surrounded by the energy of the large city but offering a serene and beautiful oasis for the contemplation and enjoyment of art." Unfortunately, that serenity has been replaced by a tempest, and a good bit of denial about the impact on the landscape. I agree with Walker's final remark in the interview, for anyone to say, "There's no problem ... that's beyond my comprehension."