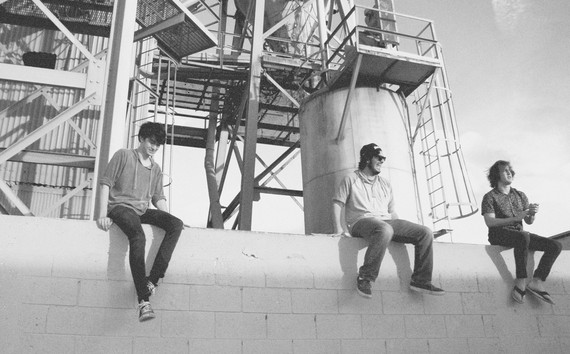 The struggle of the artist is to reconcile these differences. We struggle for different reasons, from different places, with different contexts. But ultimately, what we create is also different. If it's not, it'll drown. And we can't let it drown if we truly want success. It will have to float, even if the boat is old and has holes. We will make it float.

I've been writing seriously for about six years. And I've lost everything before, winding up in a homeless shelter in Florida, miles away from home and without any resources. I've had a lot of wrong turns. I can't say this propelled me to write, but it certainly provided some great inspiration. The journey to successful creativity though is hard. I know that.

I didn't think I could make it as a writer. So I went to grad school at Columbia University--for Psychology, a practical enough decision I thought. I wandered in and out of classrooms, bored, aimless, thinking: "Does the world really lack so much creativity? When people struggle, do they know they can use their pain to create something truly beautiful?"

At one point, I gave up.

My second year I finally met a few people who had the tenacity and guts to try to make it. One of them is a musician, singer and guitarist Matthew Hershoff. At first, I knew him as the kid from Miami that looked like Joseph Gordon Levitt who would always awkwardly say hi. What I didn't realize was he was just coming through his own personal hell. Having lost his mother the year before he found himself in a similar situation--alone, and without an outlet to say: This is me. This is my redemption.

Skip ahead, and he's a transfer student at one of the best schools in the world. And he says to me: I want to be a musician. I think I can do it. I told him sure. But I didn't know. I couldn't know. And one night, he decides to play, an open mic at some dingy bar downtown. He plays "Heaven" by The Talking Heads--a tribute, one could say, not just to his mother, but to the entirety of his struggles. And it's like no one else had played that night, nor will anyone else play a single chord that night. He's that damn good. 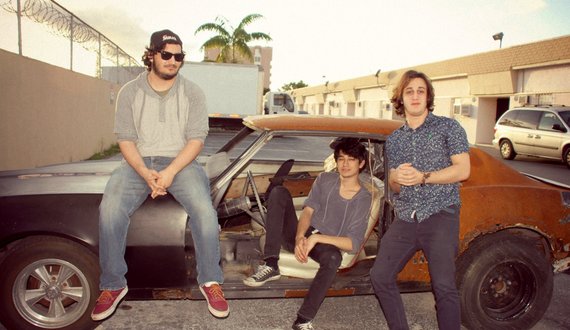 We feed off each other--he writes music, I write books, and soon we're both convinced we're going to make it. We believe we've turned our lives around, and the outcome is something intangible yet undeniably real: art. It was how we both got here. Because in reality, we did both make it. We're here, alive, doing what we love. That's making it. Don't let anyone tell you differently.

His band AIRA, with the talented musicians Alec Kreisberg and Michael Cohen, came out with an EP this week. Check it out here. I hope we share some success. He certainly deserves it.

You can listen to AIRA at soundcloud.com/airatunes