Gotham Opera performance at the Metropolitan Museum of Art
Photo courtesy of metmuseum.org

Art museums aren't just for art. Visual art, that is. Many of our city's greatest museums also offer wonderful concerts in specially-dedicated concert venues housed within the museum, as well as offering concerts within their galleries and public spaces, resulting in a true "melding of the arts." We have compiled a sampling of some of the varied music series taking place in museums for which you may have only previously thought of attending for its latest exhibit. Below is a taste of the wealth of musical treasures awaiting you this year. 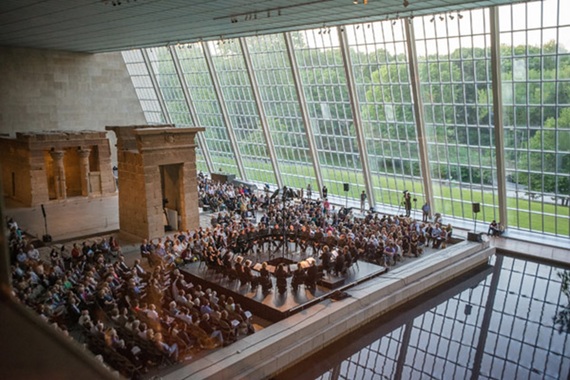 The Metropolitan Museum of Art (1000 Fifth Avenue at 83rd Street)

The Met offers eclectic fare this fall, utilizing their entire museum for performances, ranging from the Ethel Quartet and friends (taking place at cocktail time on the Great Balcony on weekend evenings--free with museum admission), to The Suspended Harp: Sounds of Faith in Medieval Jerusalem and The New Baroque (in a series at the Cloisters location), a Hindemith Concert (in the lovely Grace Rainey Rogers Auditorium--a proper concert hall housed within the museum), all the way to Arvo Paart performing a special concert later this season in the Temple of Dendur. For more information: www.metmuseum.org/events.

Also in the museum district, the Neue Galerie (dedicated to German and Austrian art), continues its Cabaret at the Café Sabarsky, with various artists performing primarily German and Austrian music from 1890-1930's. Performers such as Ute Lemperer, Steve Ross, Will Fergusson, Diane Love, Robert Osbourne, Naomi O'Connell, and Sanda Weigl are some of the highlights. Guests are able to sit and enjoy the concert while feasting on a gourmet meal from the Café. For more information: www.neuegalerie.org. 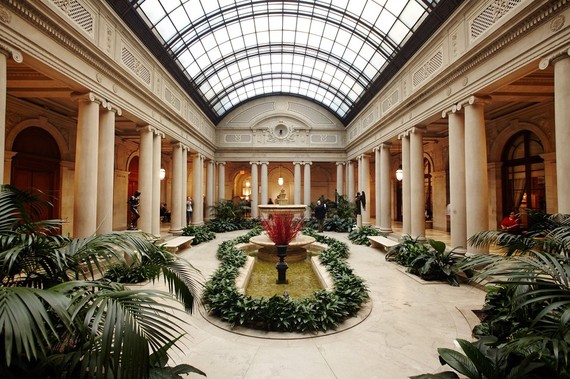 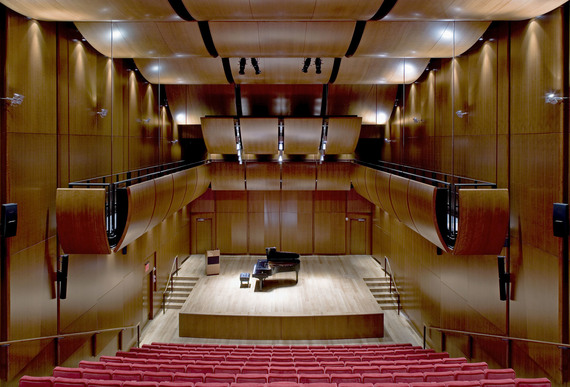 'The Morgan' (as it is affectionately known) has a rich history, starting out as the private residence of Pierpont Morgan who then built a separate private library to house his vast collection. Now over the years and through numerous renovations and additions, it has expanded to a full-fledged museum complex with a treasure trove of rare and valuable manuscripts, as well as priceless art collections and rotating exhibits. Within the complex is also housed a lovely recital hall hosting a variety of performances this fall. Highlights include performances by the Academy of St. Martin in the Fields Chamber Ensemble, Music & Words from World War One, Boston Early Music Festival, and a Renaissance Christmas. For more information: www.themorgan.org/programs/concerts. 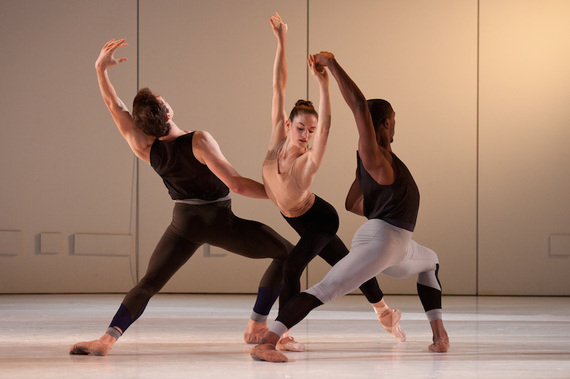 The Guggenheim has been a true standard-bearer in championing the development of new works through their seminal series "Works and Process" established in 1984, and since that time has been presenting programs that explore the creative process involved in every aspect imaginable of the performing arts. These presentations also take place in a dedicated theater (designed by Frank Lloyd Wright). This Fall there will be previews from the Metropolitan Opera and Houston Grand Opera, a Commedia dell'arte performance, Julliard Dance, Peter & the Wolf with Isaac Mizrahi, as well as a holiday concert that will take place in the rotunda of the museum, among many other performances. For more information: www.guggenheim.org.

And now, one last little-known treasure of a museum which you may never have heard of before or know anything about. Located in a brownstone on a side street of the Upper West Side, this museum's sole mission and focus is to advocate the work of its Russian-born namesake Nicholas Roerich. The museum promotes all the varied interests with which the artist was involved during his lifetime, including the realms of art, science, spirituality, peacemaking, and more. Admission is always free, and on the second-floor "parlor" level where much of the collection is displayed, the museum regularly hosts solo and chamber music concerts, as well as poetry readings throughout the year. Due to its intimate size, you are truly hearing "chamber music" as it was originally intended to be heard. For more information: www.roerich.org.

Jose Andrade is a Contributing Writer for ZEALnyc and writes frequently on opera and classical music performances.

For more features from ZEALnyc: