The report found that total music purchases (physical albums, digital albums and digital songs) totaled an all-time high of 1.65 billion units in 2012, a rise of 3.1 percent over 2011. The artists leading the surge included Adele, who saw her album "21" reign supreme as the top-selling album in America for the second straight year, with 4.4 million total records sold. Right behind her was country starlet Taylor Swift with "Red," which piled up 3.1 million album sales in only 10 weeks. Nielsen notes that Adele is the first artist to have the same album take the best-selling crown two years in a row.

Unsurprisingly, physical music continued its yearly decline, with sales down by 12.8 percent in 2012. Despite this big drop -- including a 13 percent drop in CD sales -- physical remained the dominant format for music purchases, the study found.

Surprising once again was the continued resurgence of the vinyl record. Vinyl saw sales growth for the fifth straight year in 2012, with a 17.7 percent surge complementing 4.6 millions records sold. The numbers mark a new high for the format, according to Nielsen. Interest in the left-for-dead format has been helped along by global Record Store Day celebrations and a dedicated, collection-obsessed fan base. Independent music shops particularity love this trend, as 67 percent of these vinyl purchases came through these stores, according to the study.

While physical continued its decline, digital sales of music continued to rise in 2012. Thanks in large part to digital music stores on iTunes and Amazon, digital music's 9.1 percent growth meant the format accounted for 37 percent of all album purchases during the year. A total of 108 digital tracks brought in over $1 million in sales, with Carly Rae Jepsen's "Call Me Maybe" and Gotye's "Somebody That I Used To Know" leading the pack, the report found. Each song sold over 6 million tracks. The success of digital singles helped make up for the 4.4 percent drop experienced by sales of full albums.

The positive sales figures have temporarily quelled some of the debate over whether streaming services like Spotify, Pandora or Rdio are killing the music industry. According to Greg Sandoval at CNET, the Nielsen figures don't actually take into account plays or revenue generated from streaming or subscription services, or from satellite or web radio. That's not to say streaming services didn't have a tremendous year too: Spotify racked up 5 million paying subscribers this year, and Pandora saw a record number of listener hours logged on its service. 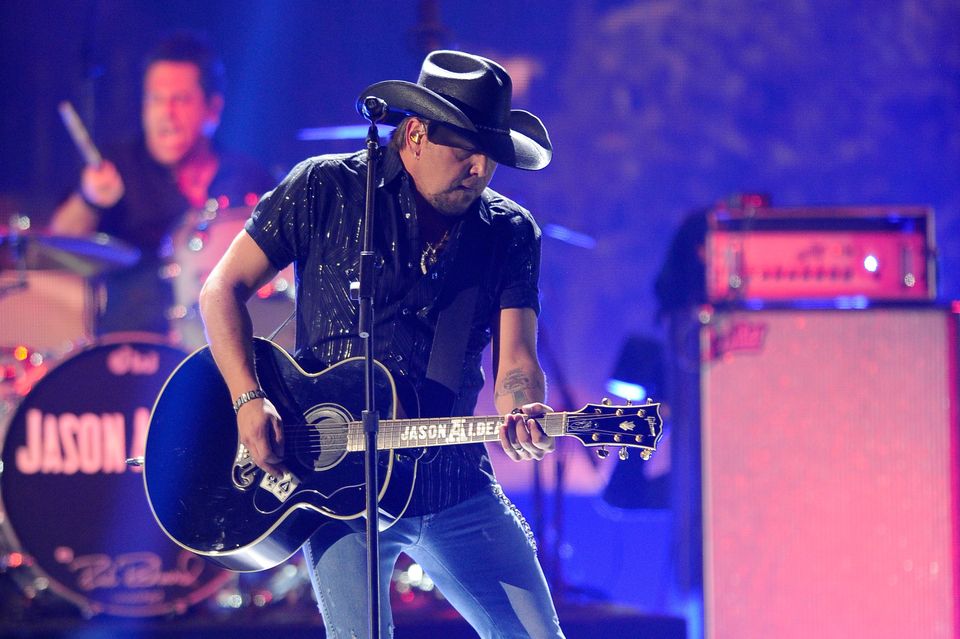