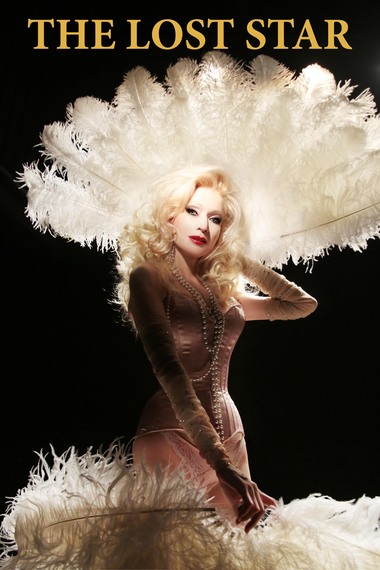 A sneak preview off the Champs-Élysées has been the only showing of the complete Diamond Lil' prior to the embedded video published below. An exquisite marriage of costume, corset, feathers and light brought the legend to life with The Lost Star playing the transformed woman formerly known as "Lilly." 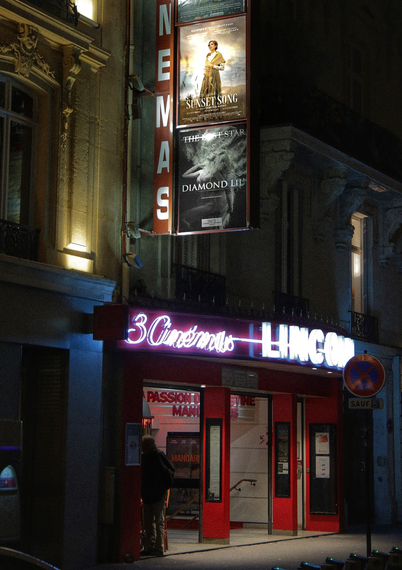 On the morning of April 13th, Cinéma le Lincoln hosted a spectacle of rare distinction by virtue of both its subject, luxurious singer-songwriter The Lost Star, and the manner in which she was presented. Under the direction of the revered Broadway choreographer-designer Amadeo, in tandem with studio photography and film creations by the award-winning Franck Glenisson, The Lost Star's body of work graced the screen in a tightly crafted brunch-hour video revue for an exclusive audience. The premiere at its core: Diamond Lil' revealed. 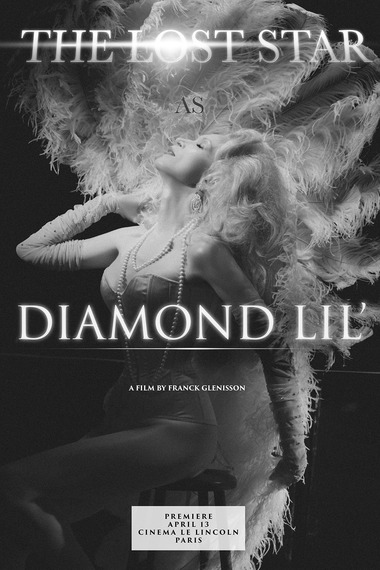 Partnering with composer An Tôn-Thất, aka Aaken, on the album "Red is Not a Safe Color," The Lost Star's well-drawn heroines find perennial life in melodies and orchestrations made possible by Aaken's classically schooled talent. The harmonious collaboration of her lyrics with his music sparked a cultural odyssey of pulsing innovations, one of which is the aptly composed period piece about the woman who "sold her locket for a trip to adventure; a lawless lion's pit, a bordello without censure."

The Lost Star's penchant for fine art and the classics makes Greece an obvious landing place for her music and movement in live performance. Over two summers, Amadeo's "Living Theater" provided the incubator for developing and producing glamorously staged public shows with the The Lost Star as centerpiece. Immersed in Amadeo's kinetic visual concepts animated by a dance troupe he directed, The Lost Star induced gasps of admiration with costuming largely designed by the ravishing blonde artist herself. Studio recordings were brought to life as Musical Director Aaken worked on site with performers. Thalie Darbellay snapped stills of the action on stage, while video was superbly shot by a professional known simply as Elephant. 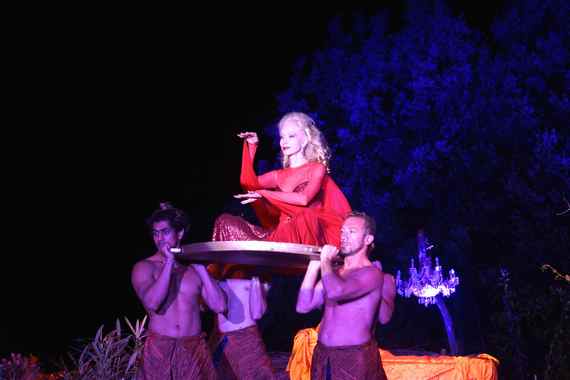 Only recently assuming the alter-ego of platinum pin-up girl, The Lost Star has experienced myriad incarnations in the lens of the Parisian filmmaker Glenisson, whose early career break was photographing British aristocrats for Tatler UK at the behest of Isabella Blow. His explorations in artful erotica have won him acclaim, including expositions at the Museum of Arts and Design (MAD) in New York and the Centre National d'Art et de Culture Georges-Pompidou (CNAC) in Paris. Glenisson's handiwork as commissioned by The Lost Star scandalized a handful of followers upon the release of "Goddess of the Gospels," including a visual recollection of the Last Supper with Mary Magdalene as the lover of Jesus. Her aquatic fantasy "Neptunia" plumbs the psyche of fear in the torrents of romance.

That said, it was Amadeo's professional pedigree that was evident at the screening in glimpses of the live shows featuring The Lost Star - a consummation of audiovisual elements into ephemeral action. For Amadeo, dancing in the 1959 Broadway production of "West Side Story" was only the beginning. His work with Jerome Robbins and Leonard Bernstein ultimately won him accolades for set design and choreography, along with enduring recognition for his artistic direction of "Hair: The American Tribal Love-Rock Musical." Film, TV, musical and commercial work found Amadeo in the company of Elvis Presley, the Monkees, Ed Sullivan, Arielle Dombasle, Bernadette Lafont, Brigitte Fossey, Catherine Deneuve, Claude François, Christophe, Dalida, Jane Fonda, Jeane Manson, Jean-Pierre Cassel, Nino Ferrer, Régine and Sacha Distel to name many. His schools of dance in Paris always adopted a holistic approach to the body, mind and soul, another reason for his natural creative union with the spiritually eloquent songstress The Lost Star.

An unwitting dispenser of life wisdom, The Lost Star said of those prodding her to address her audience directly on topics germane to the human experience, "They give me reason to consider it. I love my fans and want to give them beauty and timeless knowledge." An online video series may be in the offing. 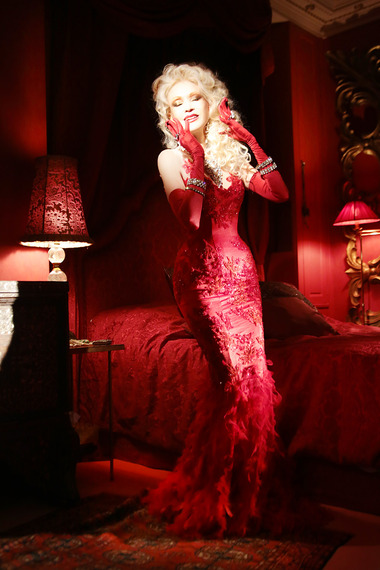