The recently formed U.S. Council for Muslim Organizations is intended to represent and serve the American Muslim population, which numbers roughly 2.75 million. But what does this mean for a group that is heterogenous in race, ethnicity, political attitudes and even religious beliefs?

In 2011 Pew Research interviewed 1,033 Muslim American adults 18 years old and older on their backgrounds, beliefs, lifestyles and more, and the findings revealed a group that is highly diverse and often difficult to classify.

Racially, thirty percent of Muslim Americans report their race as white, 23% as black, 21% as Asian, 6% as Hispanic and 19% as other or mixed race. 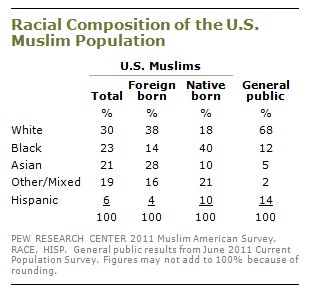 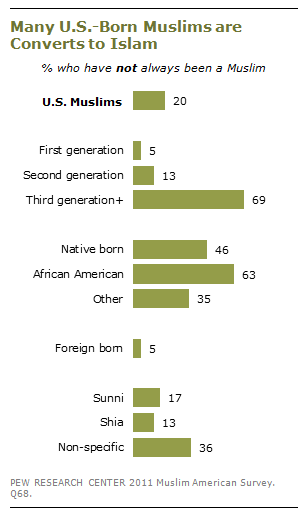 Despite this, Muslim Americans across the board (82%) report they are satisfied with their lives and 79% say they have positive views of their communities. 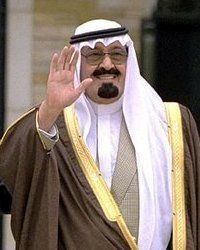