CAIRO, March 24 (Reuters) - An Egyptian court sentenced 529 members of the outlawed Muslim Brotherhood to death on Monday on charges including murder, a defence lawyer said, in a sharp escalation of a crackdown on the movement.

Most were arrested during clashes which erupted in the southern province of Minya after the forced dispersal of two Muslim Brotherhood protest camps in Cairo on August 14.

Political turmoil has deepened in Egypt since the army overthrew President Mohamed Mursi of the Muslim Brotherhood last July. Security forces have killed hundreds of Brotherhood members in the street, and arrested thousands of others.

"The court has decided to sentence to death 529 defendants, and 16 were acquitted," lawyer Ahmed al-Sharif told Reuters. The ruling can be appealed.

The charges against the group, on trial in Minya since Saturday, include violence, inciting murder, storming a police station, attacking persons and damaging public and private property.

Only 123 of the defendants were present. The rest were either released, out on bail or on the run.

The government has declared the Brotherhood a "terrorist" group. The Brotherhood says it is a peaceful movement. (Reporting by Asma al-Sharif; Writing by Michael Georgy; Editing by Andrew Heavens)

Those convicted are part of a group of 545 defendants on trial for the killing of a police officer, attempted killing of two others, attacking a police station and other acts of violence.

More than 150 suspects stood trial, the others were tried in absentia. Sixteen were acquitted.

The defendants were arrested after violent demonstrations that were a backlash for the police crackdown in August on pro-Morsi sit-ins in Cairo that killed hundreds of people. 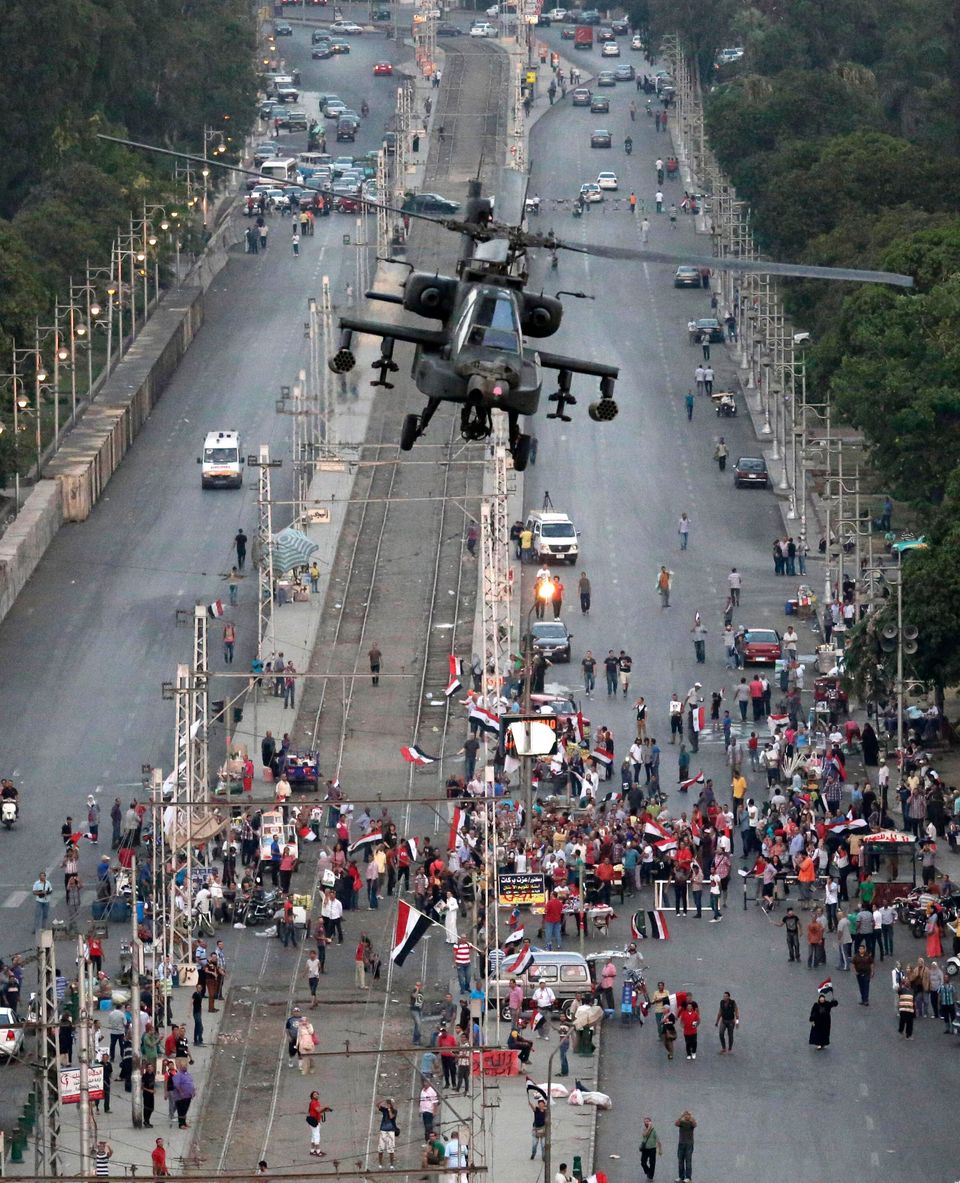