Ani Zonneveld recently invited a dozen families to her Los Angeles home for a festive Christmas party, where guests mingled over shiny red and white desserts while others belted Christmas carols and kids crafted tree ornaments for her family's brightly lit evergreen.

There's little unusual about such a gathering this time of year, except for one thing: Zonneveld, a practicing Muslim, had invited mostly Muslim friends, and she had a unique highlight for the evening: a lesson for the kids on the role of Jesus in Islam.

"I think there are a lot of Muslims that celebrate Christmas, but they do it quietly. We believe in not leading that double life," says Zonneveld, 49. "Celebrating Christmas is not really a contradiction to Islam because Jesus is our prophet, too."

As the most-commercialized religious holiday in the United States, Christmas can be a difficult time for Muslim families with kids who grow up surrounded by the holiday's traditions, from Santa and songs to Christmas trees and gifts. It's not uncommon for Muslim parents to take on some cultural aspects of the holiday to help their children feel included. Yet, Muslims such as Zonneveld are taking it further and celebrating the birth of Jesus Christ.

This is the fourth year that Zonneveld -- a singer-songwriter who was born in Malaysia and co-founded a national network called Muslims for Progressive Values -- has hosted such a Christmas get-together for her 13-year-old daughter and family friends.

At her party, she says parents talked with their kids about the "similarities and differences between the Islamic and Christian Jesus," to teach them that Islam is "not all about Muhammad."

The comparisons and contrasts include Muslims believing in Jesus as a prophet and in his miraculous birth, but not seeing him as divine or the son of God. The Quran, in which Jesus is referred to in Arabic as "Isa," also says that Jesus was not killed or crucified, but that God raised him to heaven. Similar to the Christian doctrine of the Second Coming, Islamic teaching also says that Jesus will return to earth near the end of time.

"It would be typical of mosques to have a sermon on Jesus at this time of year, praising him as one of the great prophets but distinguishing Muslim belief from Christian belief, as Muslims must believe and love Jesus Christ as a prophet and Messiah," says Ihsan Bagby, an Islamic Studies professor at the University of Kentucky who researches American mosques. "But in terms of practice and observation of Christmas, that's an on-going debate among Muslims."

For Muslims such as Shireen Ahmed, a 34-year-old social worker and mother of four who lives in the Toronto suburbs, the holiday is a time to teach her kids about their religion and how to respect other religions. While Ahmed does not celebrate Christmas at home, she says she is "open and interested" in the idea. In recent years, she has observed Christmas by attending Catholic Midnight Mass at the invitation of friends.

"I love the Mass, I find it inspiring and uplifting," says Ahmed, who doesn't have a Christmas tree or decorations but does let her young children take photos with Santa. "I'm not accepting of Jesus as the Son of God, I don't take communion, but I will attend, I will respect, and I will kneel when they kneel."

"I look at it from a cultural tolerance perspective. We live in a society that's diverse," she says, adding that she recently used the Christmas season as a chance to talk about Jesus to her 7-year-old. "I explained the Holy Trinity, and my son said 'What do you mean? Allah doesn't have a father or son.' I said "that's what we believe, but others don't and you have to respect that."

Islamic doctrine is strictly monotheistic and some Muslim scholars view any significant celebration of any prophet as risky. Nonetheless, in many Muslim countries, large celebrations mark Mawlid, the lunar holiday for the birth of the Prophet Muhammad, so celebrating Jesus isn't without precedent.

Nouman Safi, a 36-year-old filmmaker who lives in Chicago, says that one reason he doesn't celebrate Christmas is because of its date. Most Biblical scholars agree that Jesus was not born in the winter. Safi, who has four elementary school-aged kids, says he uses the holiday to talk to coworkers and Christian friends about his Islamic beliefs.

What does the Quran say about Jesus? See the slideshow below. 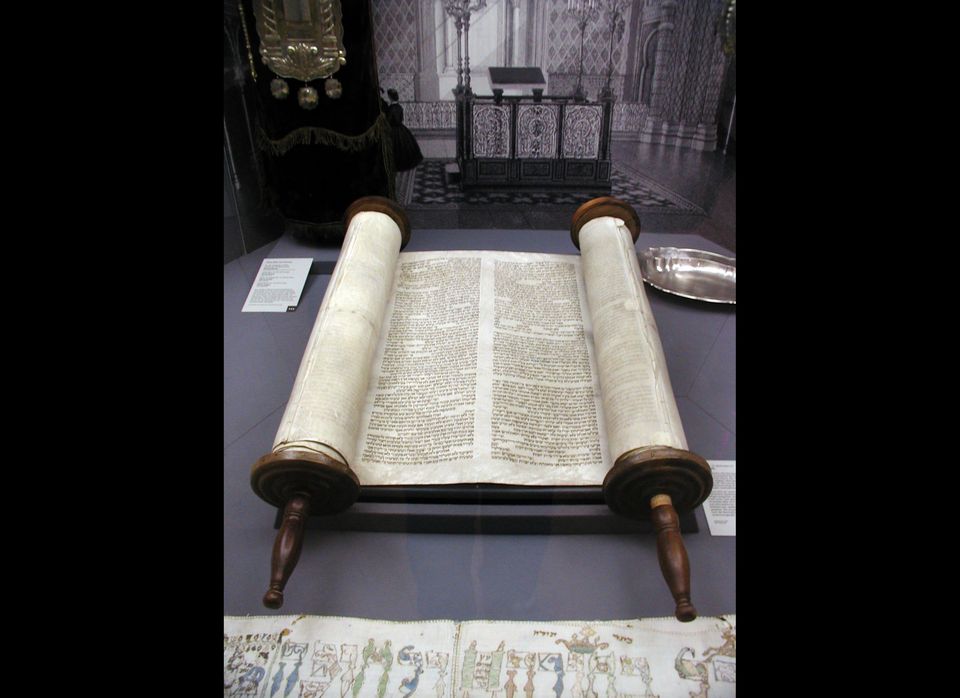