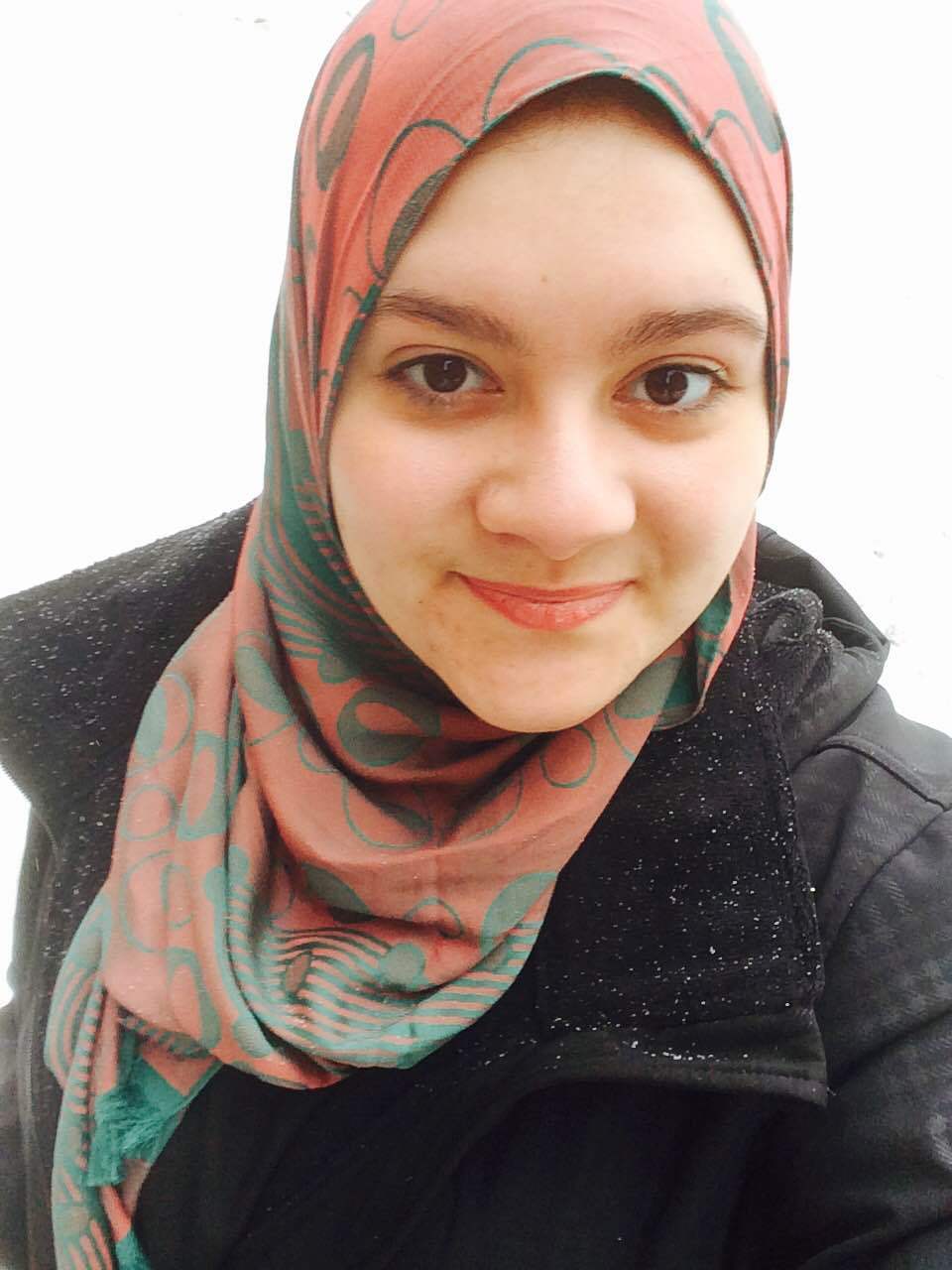 Practicing Islam At A Catholic University 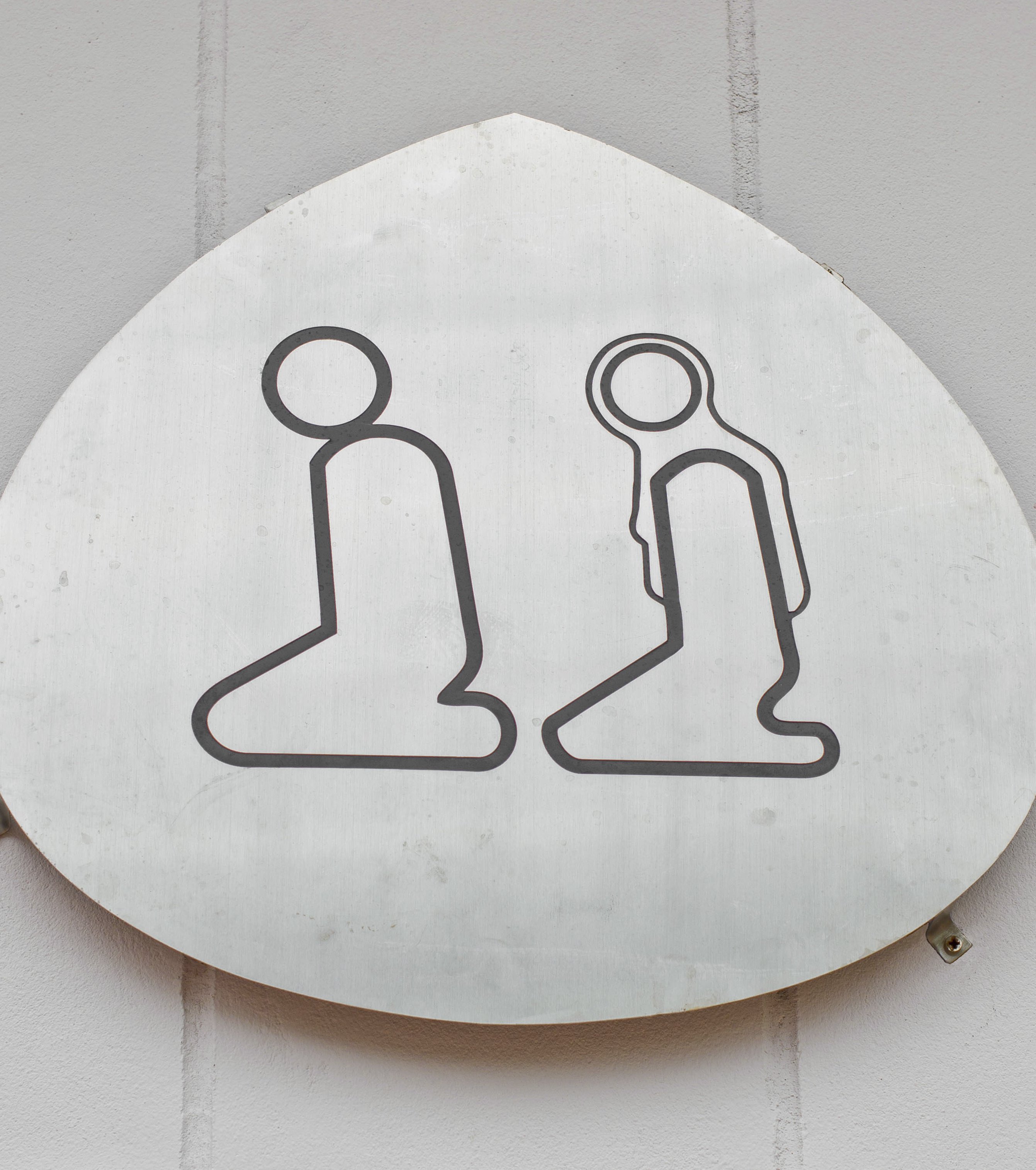 Finding Space For Prayer On Campus 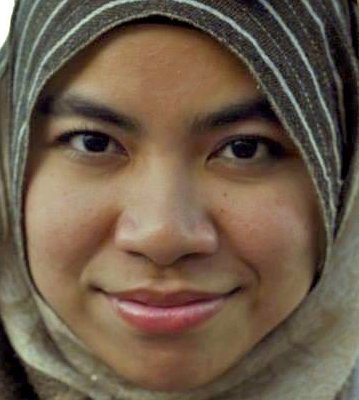 Becoming 'The Other' In America 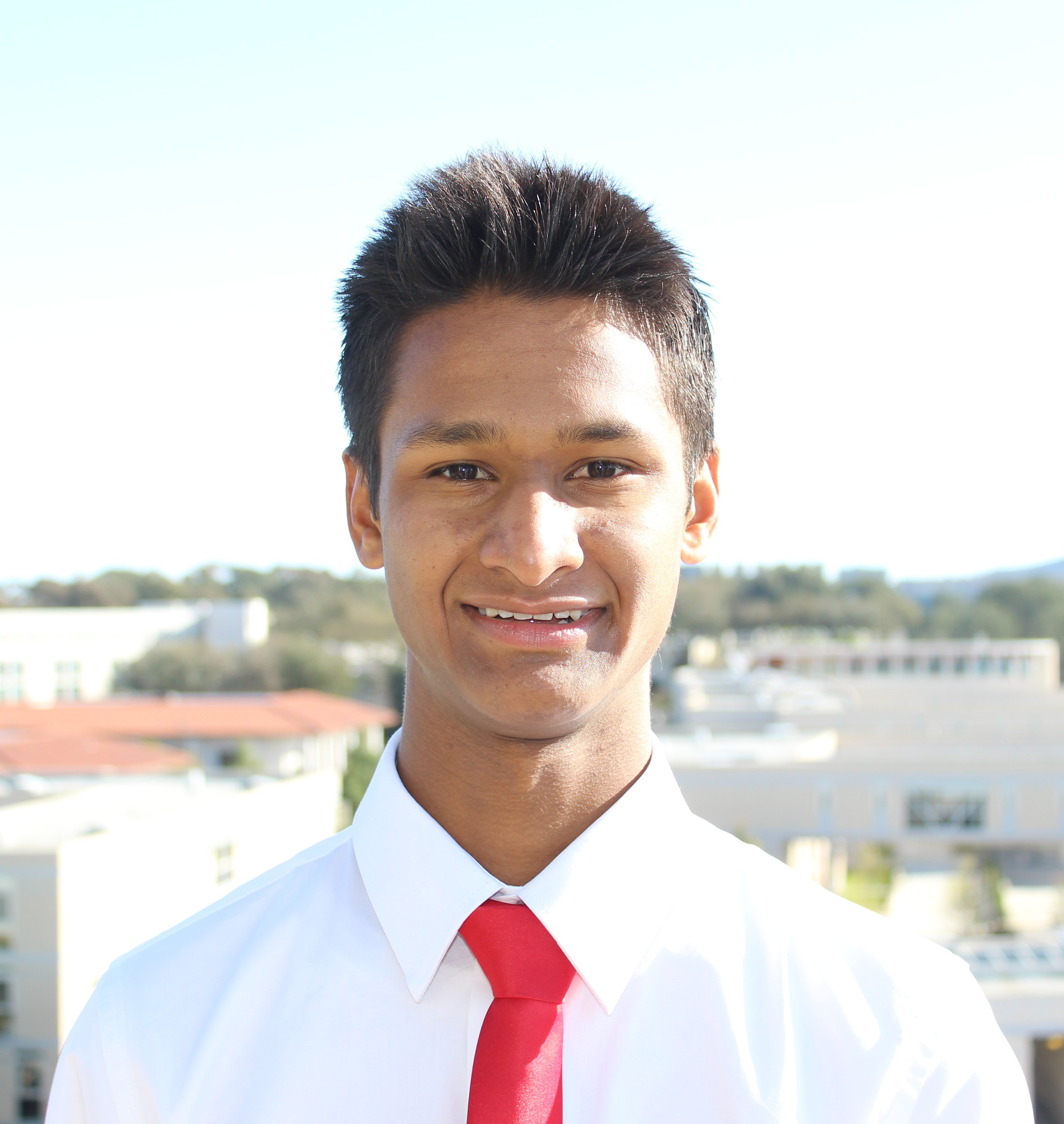 Inside A Muslim Fraternity 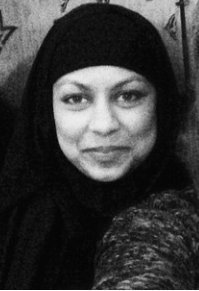 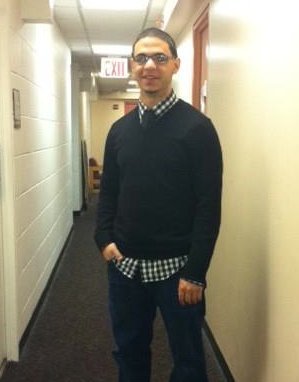 Being A Muslim Leader In College

“If you’ve never met a Muslim," says Fatmah Berikaa, "you’re only getting the images that you see in the media." Berikaa, a freshman at Boston College, is one of several Muslim college students The Huffington Post spoke to in recent weeks. Every day, in colleges across the country, young Muslims like Berikaa are confronting the stereotypes that endure about Islam.

We asked students to tell us their stories about being practicing Muslims, in the hopes of dispelling some of the misconceptions about the religion. We wanted to hear students speak for themselves about the role that faith plays in their lives. Each of these stories is presented as the student or students told it. The series features personal essays, transcribed conversations and a video blog.

This is simply a collection of compelling stories that we heard. It's not representative of all Muslim students in the U.S., nor is it meant to be. Students practice their faith in countless ways, and the Muslim population, in college as everywhere else, is incredibly diverse.

Some students spoke about the discrimination they face on a daily basis. One student, in journalism school, told of always being expected to write the news stories about the Middle East. Another spoke of the fear and shock that galvanized their school's Muslim community after the killing of three young Muslims in Chapel Hill, North Carolina, this past February. Still others told us about how they practice their religion on campus. We heard about student communities, prayer rooms and an Islamic fraternity.

While all the stories were different, two common themes emerged. One was the importance of having a community. Many students told us that while they have friends who practice other religions, they find a particular kind of comfort in being among fellow Muslim students. They spoke about how the togetherness helps them to maintain their cultural identity and not feel isolated by their religion.

The other theme was the need for communication. Students often took a forgiving stance in the face of discrimination, saying that if someone doesn’t personally know any Muslims and associates Islam with terrorism because of what they see in the media, how are they to know any better?

The students we spoke with all showed a deep desire to spread knowledge about their faith. They urged non-Muslims to ask them about the religion, and they urged their fellow Muslims to be open in explaining it. They spoke about fostering tolerance and peace through awareness.

In addition to these individual stories, we asked students what they want non-Muslims to know about their student life.

“I want people to understand that we are just human beings,” Berikaa said. The stories we heard contained pieces any student could relate to -- choosing schools for financial aid and the perfect distance from family, adjusting to coed dorms, dealing with final exam timing conflicts. Overall, Muslim students are trying to accomplish the exact same goal as every other college student: to find their space on campus and make it to graduation.

We would love to hear more from Muslim college students. If you have a story you would like to tell, please email us at religion@huffingtonpost.com.