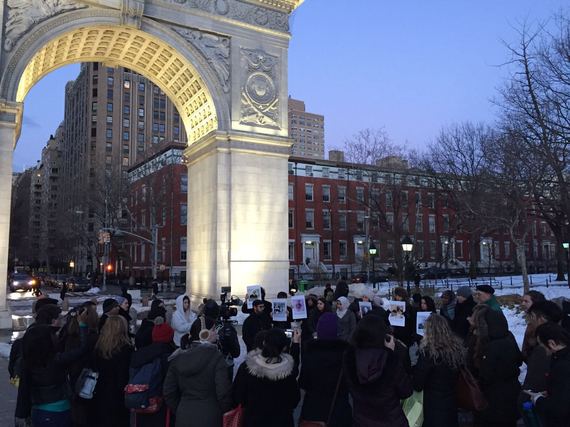 Everyone has the responsibility to protect each other, especially those different from them. This was the message delivered on Wednesday evening at a Holocaust Remembrance Day ceremony in New York City's Washington Square Park. The interfaith ceremony honored those who perished in the Holocaust as well as the people who risked their lives to save the ones who survived.

Rabbi Yehuda Sarna spoke from personal experience as he relayed the story of his wife's relatives being rescued from the Nazis by a physician in Berlin, Germany during the height of the Holocaust. And while that scenario is not so unique, what may be surprising is the fact that the physician was a Muslim by the name of Mohammed Helmy.

There are actually many similar stories of Muslims protecting Jews during the Holocaust, something that the I Am Your Protector (IAYP) campaign, which organized the event, aims to increase awareness of. In addition to the interfaith ceremony held in New York, additional ceremonies were held in Switzerland, Pakistan, and Albania on Wednesday.

"When I hear about Muslims, my first thought is about my friends, not on terrorism, not on enemies," Madeline Dolgin, a senior at NYU who spoke at the ceremony, said. "These friendships deconstruct my own learned prejudice, ones that were told to me when I was a child, and take action against the hateful rhetoric in the media, particularly aimed at Muslims."

Each city added a local touch to the ceremony. In New York, the Living Theatre group reenacted testimonies of protectors and Imam Khalid Latif, Executive Director and Chaplain for the Islamic Center at NYU, spoke about his personal experience with a protector who stood up for him on 9/11.

"If you're standing in a place where being the only one of your background will make it easier for others, then you have to do it just because it's the right thing to do," he said.

In Switzerland, an interfaith ceremony and candle lighting was held in the streets of Geneva with a Rabbi, Imam, and Priest. Stories of protectors were also read. In Tirana, the capital of Albania, the only European country who had more Jews following the Holocaust than before it, descendants of protectors shared stories of their family members who risked their lives to protect Jews. Additionally, Prince Leka Zogu II, grandson of King Ahmed Zog I, spoke of the engagement of his grandfather, who saved thousands of Jews during his rule in the second world war. Pakistan held a similar ceremony highlighting stories of protectors. 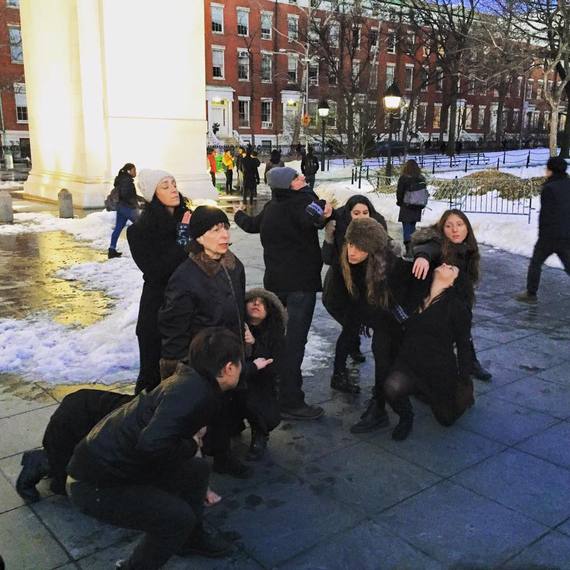 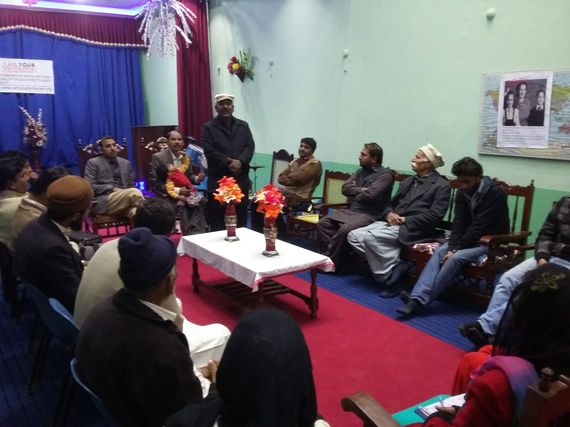 The ceremonies left a powerful mark on attendees.

"I attended this event because I wanted to honor the many lives of those who were affected by the Holocaust," said Christina Tasca, who attended the New York City ceremony. "I was incredibly moved by the performance of stories of Muslims who risked everything, even their own lives, to protect Jews fleeing genocide. It was a powerful reminder that even in the darkest times, there are always unsung heroes who choose to do what is right, no matter the cost."

For Rabbi Sarna, Imam Latif, and other activists attending, the work continues, especially in this time of heightened Islamophobia.

"Sadly, we haven't fully observed the lessons of the Holocaust that teach it is part of human nature to stereotype and discriminate, and we must confront it when we see it in others," he said.