Muslim families in New York City have been requesting official recognition for Islamic holidays in public schools for years now, but they may finally see some changes under new Mayor Bill de Blasio.

On Monday he discussed the issue on the Brian Lehrer Show, declaring that he planned to move forward with closing schools for Eid al-Fitr and Eid al-Adha, as well as for the Lunar New Year.

“It is complicated in terms of logistics and school calendar and budget. But it’s something I want to get done in a reasonable time frame,” he said, according to the New York Daily News.

Though Muslims appreciate his efforts, another community is feeling stiffed. De Blasio said on Monday that he hadn't yet taken a position on whether Diwali should be officially recognized with a day off for public schools. The festival of lights is celebrated in the Hindu, Jain, and Sikh communities and is an important holiday. Dr. Shashi Shah of the Association of Indians in America told the Daily News, "We are disappointed. We’ve been trying for a long time … It’s very important for the community." 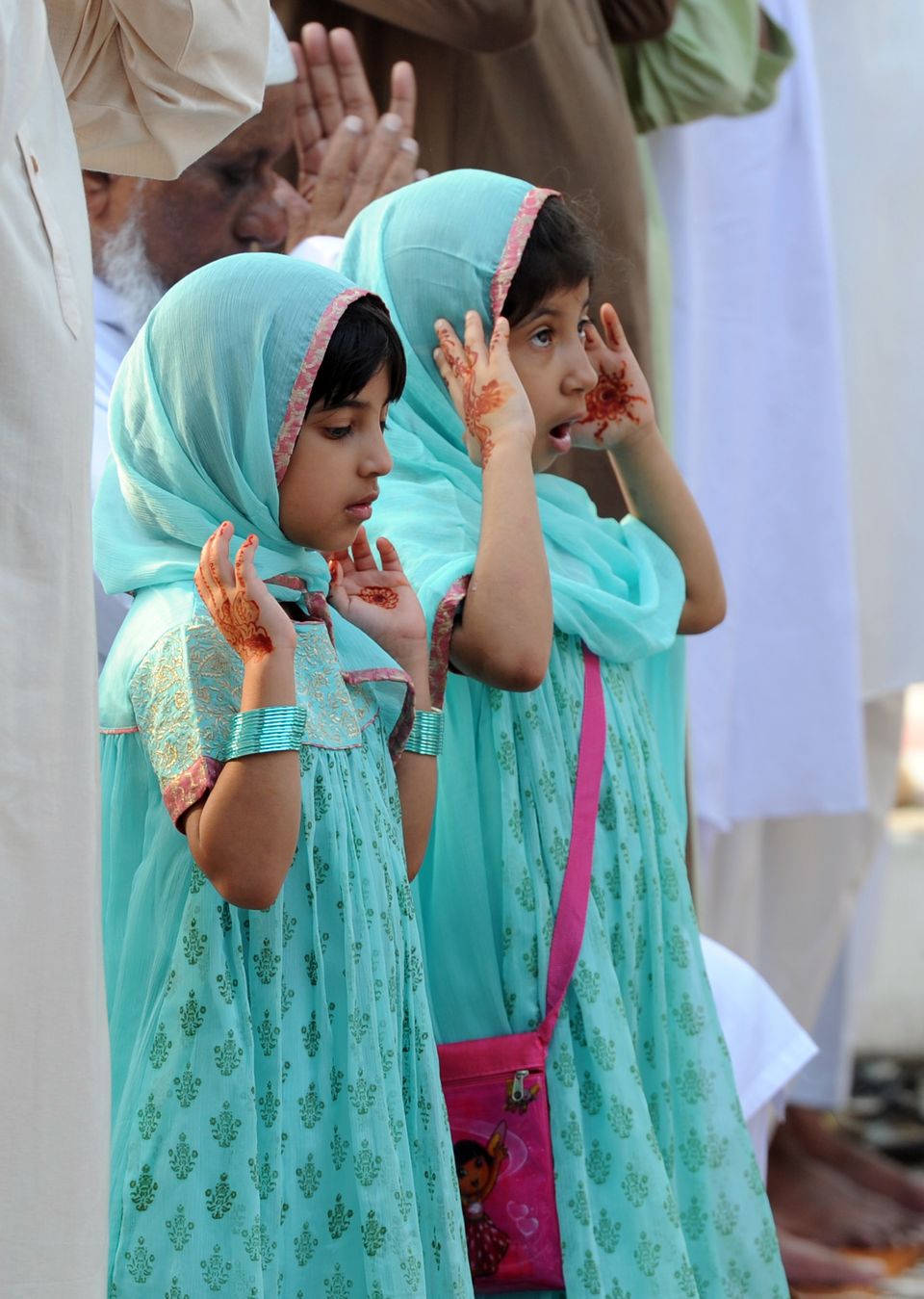