(Reuters) - Two Muslim teenagers were beaten outside a New York City mosque by an attacker who shouted slurs at them, a rights group said on Monday, calling for police to investigate the incident as a bias crime.

The attack early on Sunday was at least the third involving Muslims in the United States over the weekend. A law enforcement source said investigators had ruled out the incident as a bias crime.

The New York chapter of the Council on American-Islamic Relations, or CAIR, said in a statement that a 16-year-old boy was attacked outside Brooklyn's Muslim Community Center as he took a break from prayers.

A surveillance video released by CAIR showed a man punching, kicking and stomping the youth as he lay in the street. Another teenager on a bicycle was chased and attacked when he rode past the boy.

CAIR said the man was reportedly heard shouting: "You Muslims are the cause of all the problems of the world" and calling the youths "terrorists."

The 16-year-old suffered a concussion, cuts, bruises and a badly swollen eye, and was taken to a hospital. The second teenager had a black eye, CAIR said.

Afaf Nasher, the executive director of CAIR in New York, said the slurs warranted an investigation into a possible bias motive.

A spokesman for the New York Police Department said the 16-year-old suffered bruises to the head and was treated at a hospital. The second teenager refused medical attention. The spokesman gave his age as 17.

The law enforcement source said the police hate crimes unit had rejected the incident as a bias crime. He said the two youths were harassing a 40-year-old woman in a car and her 37-year-old boyfriend assaulted them.

The man has been identified and a search for him is under way, the source said.

In Houston on Sunday, a Muslim doctor headed for morning prayers at a mosque was shot in an attack by three men. The motive was unclear, but came a day after another Muslim man was beaten outside a Florida mosque.

(Reporting by Ian Simpson in Washington; Editing by Peter Cooney) 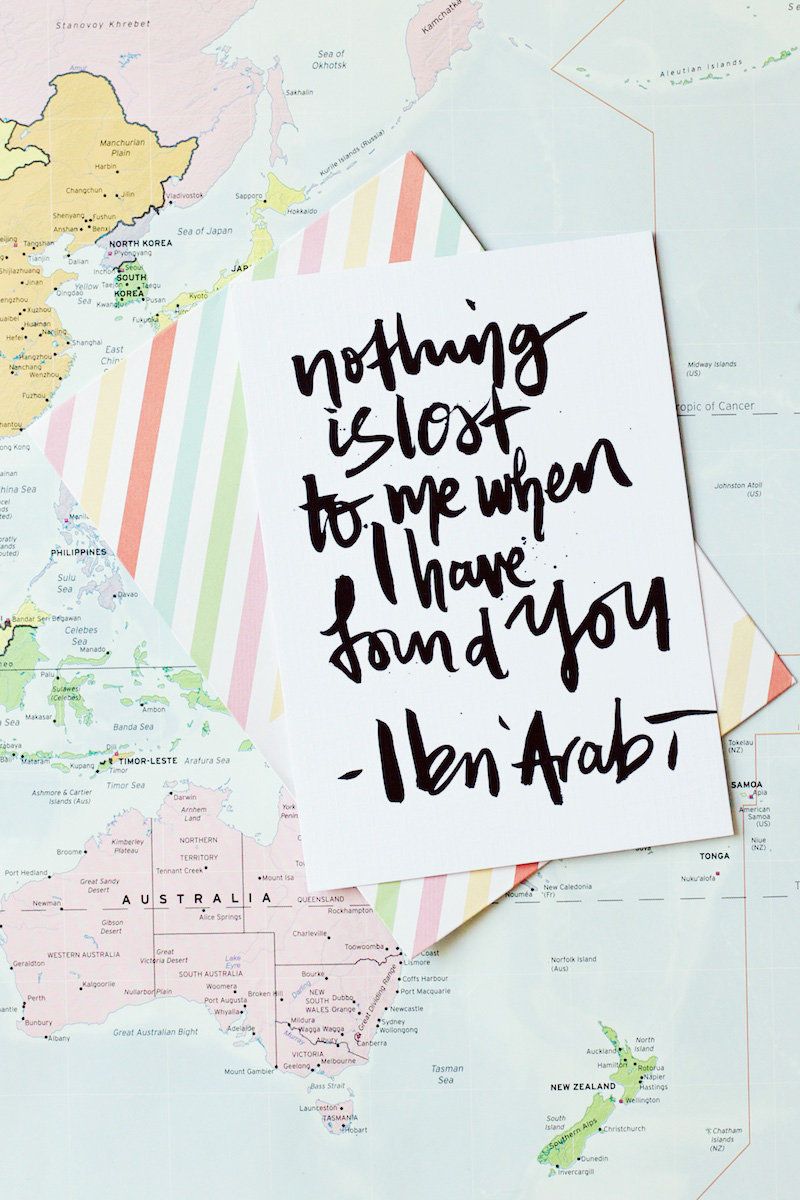