Mutts have long been slighted by the pet industry in favor of glitzier, pricier purebred pooches. For some of these pups, not having purebred cachet can hold life-threatening consequences. Indeed, about 75 percent of dogs in the approximately 5,000 dog shelters nationwide are mixed-breed dogs, according to the ASPCA. An average of sixty percent of those dogs will be euthanized.

If those statistics alone don't make all you prospective dog owners want to rescue a mutt from your local shelter today, maybe economic sense will melt your icy heart. Consider this: mixed-breed dogs are generally less expensive to bring into your homes than their purebred peers. Adopting a mutt also means befriending a one-of-a-kind dog, and often saving a beautiful, spunky pup's life. And what could be sweeter than that? If you still need convincing that mutts are awesome, try arguing that to these 26 lovable canines:

These freckles give this adopted cattle dog mix a near-lethal dose of adorability.

2. This is Smokey Franco the "pithound." 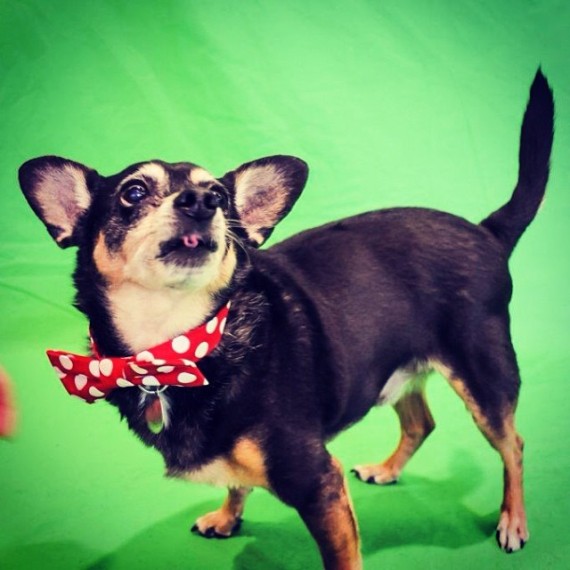 Or just straight-up take the lovable little Shiba Inu and Chihuahua mix home with you. He's one of many dogs up for adoption at the ASPCA New York Adoption Center! 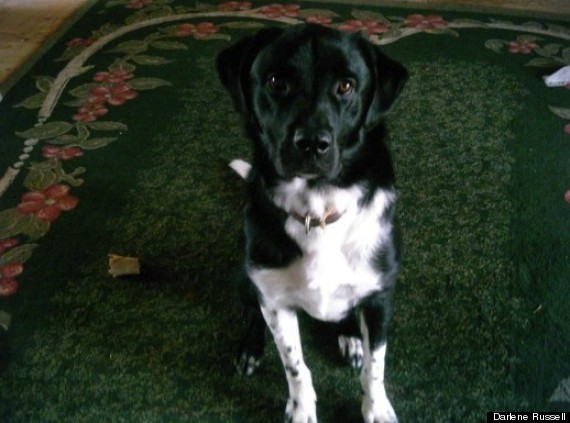 This dog's owner says this lovely mutt is some sort of mix between a Newfoundland and a Rottweiler. Newfoundlands are huge working dogs, while the Rottweiler was bred for herding and guarding. 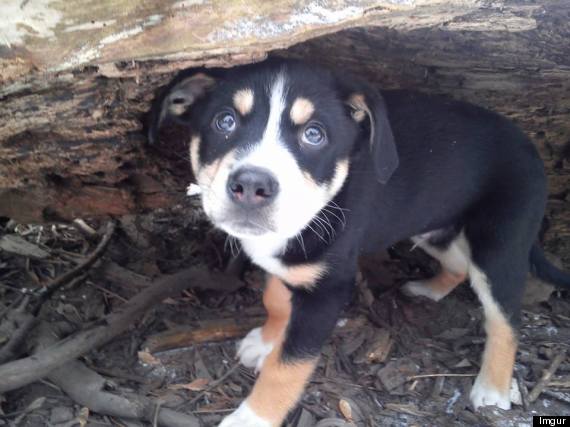 We could make a few guesses about his lineage (we suspect he's got some greater Swiss mountain dog in him.) But we know one thing for sure: He'll steal your heart...

6. This scruffy gent is Dusty.

Dusty's a mystery mutt with tiny, cute little snowflake spots on his snout. 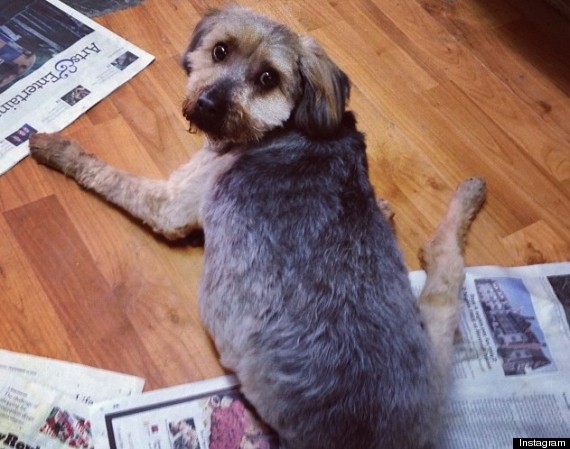 Browni's a 9-year-old Schnauzer mix. Her back legs don't work very well, but the folks at Social Tees Animal Rescue in New York City say her spunk more than makes up for it.

Crowder's a mutt with a muttstache.

Dallas is an albino mutt, shown here shortly after being rescued.

10. There's something special about this handsome polka-dotted mutt.

The owner notes that one of the pup's parents is a mix between a Catahoula leopard dog and a pit bull. The rest of the dog's genetic makeup is unclear, but the resulting cow patch design is the cutest thing we've ever seen. 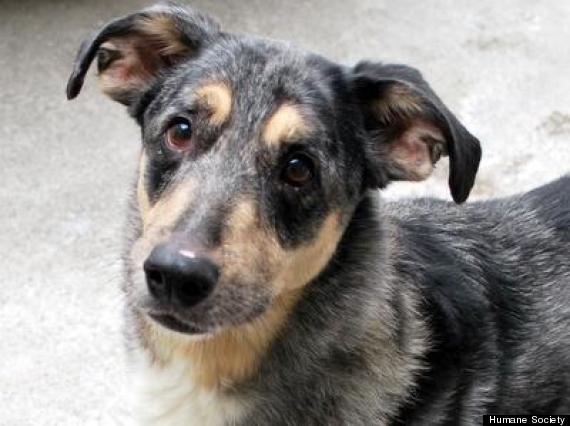 Ash is an Australian shepherd mix who is great with teens and adults. He's currently at the Morris Animal Refuge in Philadelphia waiting for you to scoop him up and take him home.

With puppy-dog eyes like that, who cares what breed he is?

Don't look too long, these eyes are hypnotizing.

14. Give Rupert a virtual high five. 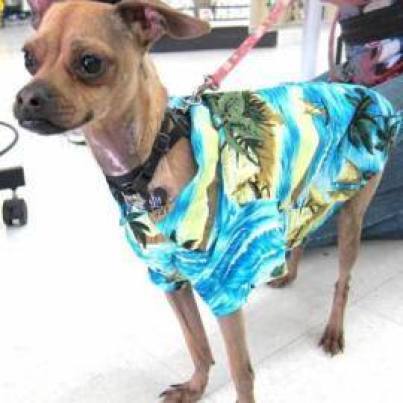 This young Chihuahua mix is lookin' pretty fly at the MaxFund No-Kill Animal Shelter and Adoption Center in Denver.

15. Meet the happiest mutt in the whole entire world. 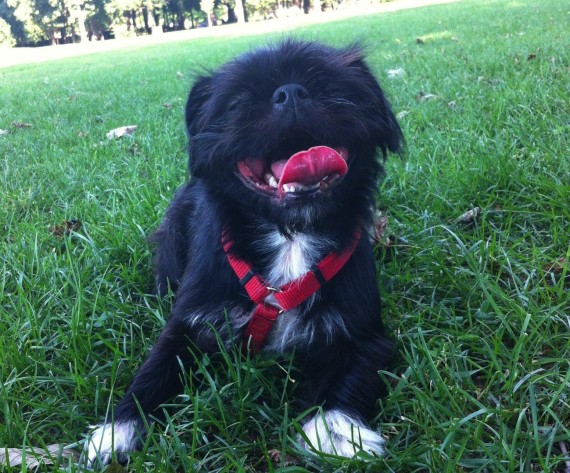 Has a canine ever before known such pure glee? 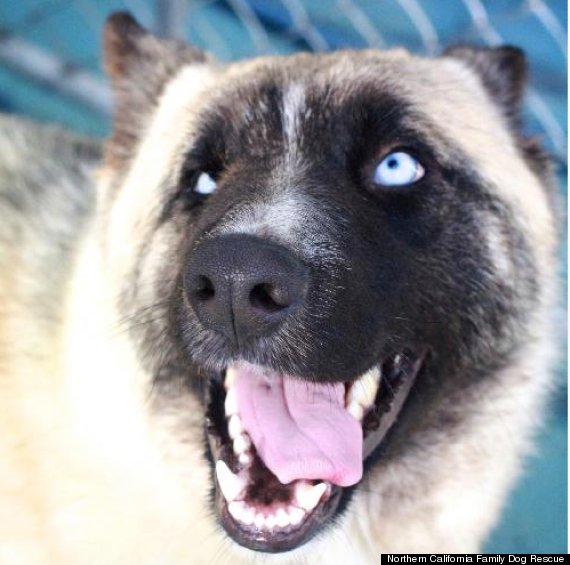 Major's a lovable Belgian sheepdog and husky mix from Bakersfield at the Northern California Family Dog Rescue. Sure, he looks a little crazy sometimes, but what good dog doesn't?

A picture-perfect mutt with a name like Buddy is every reason anybody should ever own a dog.

He also looks good in any pattern.

Pigeon's owner discovered this dog in a dumpster. Pigeon went on to win hundreds of hearts, we presume.

We suspect Vince has some Labrador ancestry. The dog was adopted seven years ago after his previous owner abandoned him on the side of the road. When it comes to mutts, sometimes the best things in life are free. 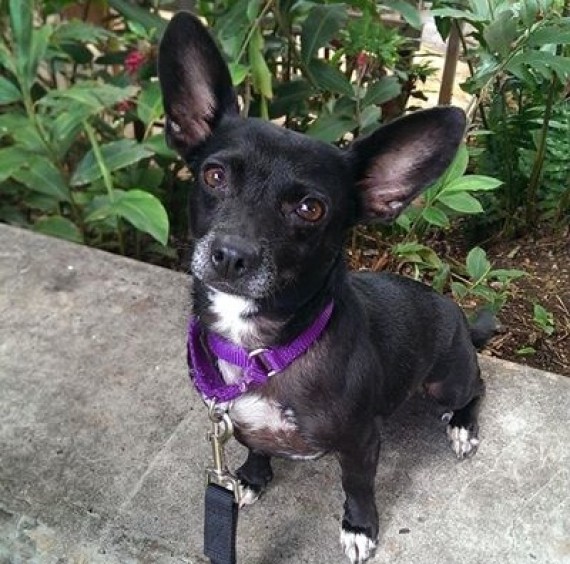 This 4-year-old Chihuahua mix is currently hanging out at the Hawaii Humane Society being adorable.

Puppy love at its finest. 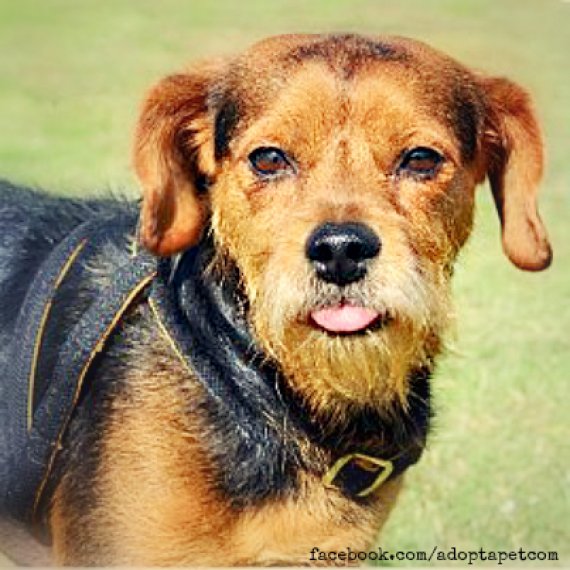 Featured on the Adopt-A-Pet website and Facebook page. Gus is a 2-year-old terrier Mix up for adoption at DFW Rescue Me in Dallas. Your move, cowboy. 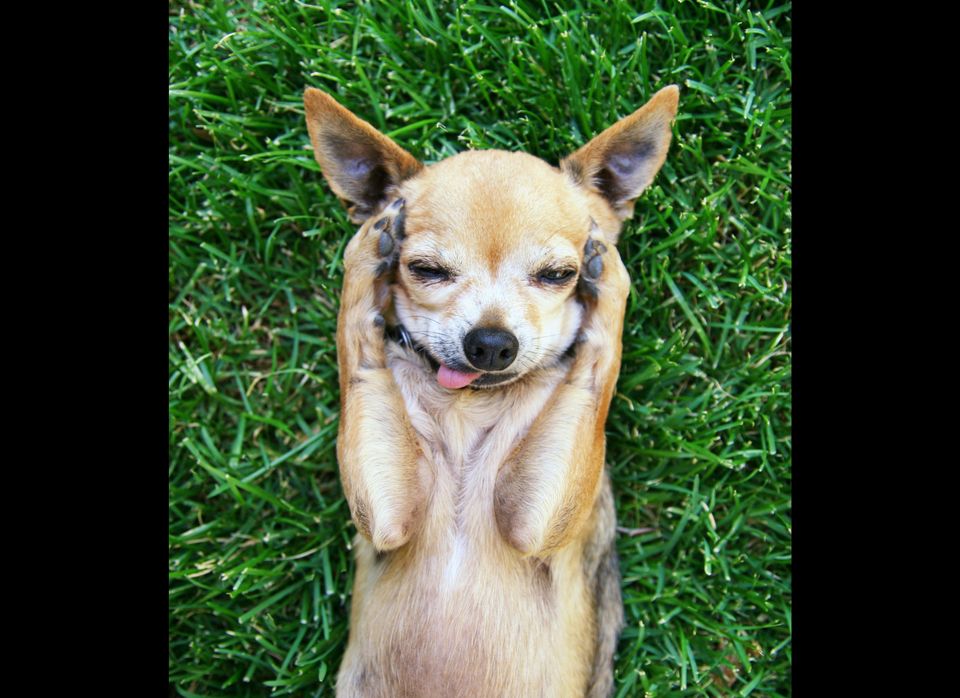 1 / 11
They Come In All Shapes And Sizes
You can find a mutt who is small, medium or large; a dog with a short, long, curly or wiry coat; a pup with prick or floppy ears; and a mixed-breed dog with a short nose or a long snout. Whatever you're looking for in a dog, a mixed breed can meet your needs in a one-of-a-kind package.
ShutterStock