Learning a new language is hard, and it always seems like those less-frequently spoken tongues have limited teaching resources. So what if you wanted to learn, say, the Dothraki language of "Game of Thrones"? Unfortunately, Khal Drogo isn't around anymore to teach its guttural subtleties.

Thanks to the Internet, we have the technology ... sort of. Nacho Punch has created an infomercial for a Dothraki version of Muzzy, the decades-old language learning software.

The video is a pretty spot on parody of the original Muzzy commercials from the 1990s, complete with an enthusiastic, curly-haired woman and three children who are clearly excited to learn the Dothraki tongue. But wait, there's more! The fictional program is also available in the Valyrian, White Walker and Hodor tongues (although the latter is probably a pretty short lesson).

Now this all may sound crazy, but it's only a matter of time before the idea of a Dothraki language teaching software becomes reality. Dothraki is a real constructed language that was developed by the Language Creation Society. Basing the project off of existing words and phrases from George R.R. Martin's "A Game of Thrones" novels, the language was expanded and intricately mapped out for HBO's hit show. It has a complex grammatical structure and a vocabulary of over 3,000 words, and plenty of forums and resources already exist for fans who want to learn the tongue.

Laugh all you want, but a Muzzy program for Dothraki would help out a lot of people across the Seven Kingdoms. At a price of 20 gold pieces for six months or three petrified dragon eggs to purchase immediately though, it's definitely an investment. 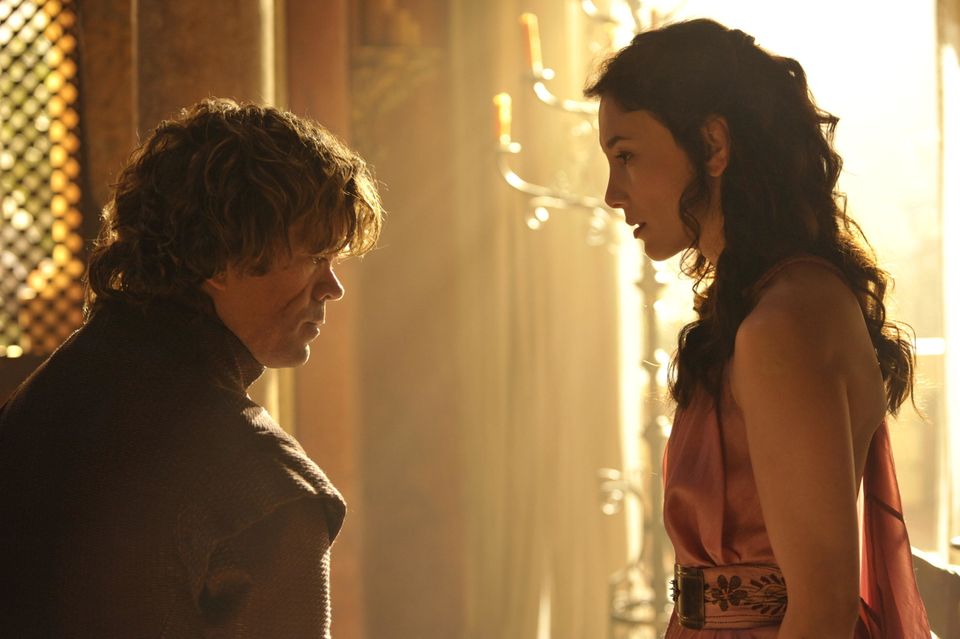