I was going on a road trip, and my parents weren't going to hear about it. My mother would've freaked out anyway. I could hear her now, "You have Crohn's disease, so why are you trying to travel across the country?"

The answer was because I needed to, and also because I could. My job allowed me to work remotely, so I figured why not?

I had reached a crazy impasse in my life where things just weren't working anymore. My friends could see it, too. After moving down to Orlando I got this sort of glaze over my eyeballs and I wasn't getting excited about things like I used to.

I felt doomed to the post-grad purgatory of nine-to-five office jobs for the next 40 years. How in the world could I be excited about anything with that looming in the back of my mind? What makes it worse is that I couldn't even land a nine to five office job--I actually worked at Panera Bread for a little while.

It was six in the morning on my first day of working the breakfast shift. I was alone. The tickets got backed up, I made the food wrong, and it was an overall cluster cuss.

It wouldn't have been too bad if my manager didn't decide to curse me out in the back--on my first day working breakfast. My break came and it was then that I started to stare out the window, up at the sky, wishing I was anywhere but there.

Then the universe aligned. I thought about leaving, then I realized I could leave, and then I exited that Panera Bread without a regret in the world. I was scheduled for the next day and I didn't let them know where I was. As far as I'm concerned that's what they get for yelling at a kid on his first day at a new position. They managed.

Looking back at it now, that's where the road trip started. That decision was crucial for me to be able to do what I'm doing now. I'm writing this to you in Phoenix, AZ. Today I'll be crossing over into California, the last state line on this incredible seven state, 2,500-mile journey I've taken.

If you want to travel for more than two weeks at a time, you'll have to do the same thing I just wrote about. You'll have to save up money and quit your job, or you'll have to work at something on the side that allows you to be a digital nomad. 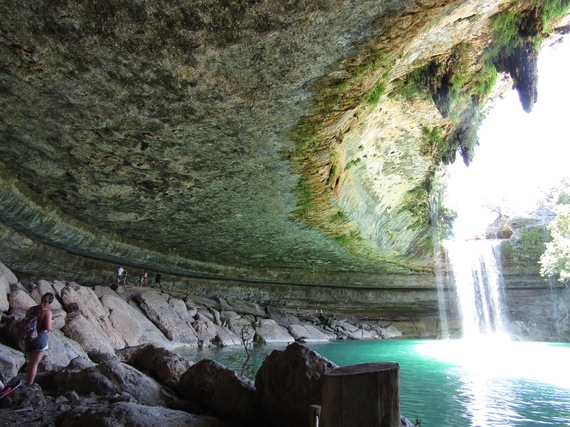 It was scary for me. My mother told me to keep at Panera Bread, but I just couldn't anymore. Besides, I was allergic to wheat anyway.

The first person I called about doing a road trip out to San Francisco was my best friend who lived in San Francisco. We were roommates during an internship at Disney and we got extremely close. So close that the goodbye we shared was one of the hardest of my life. It was hard because I knew I wouldn't get to see him much anymore.

But here was my chance to turn back time; he was all for it.

On the other hand, my Orlando friends didn't want me to leave--but here's the kicker, both of my parents were all for the trip. They asked me what cities I was going to and I told them New Orleans, Austin, LA, and San Francisco. 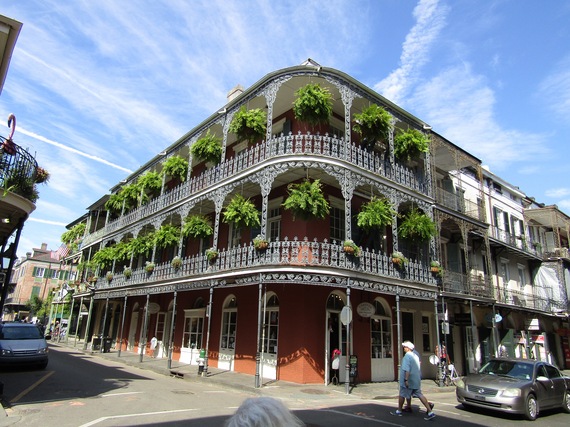 I didn't do much planning, honestly. I just knew that these were the major cities along the way. I booked a combination of Hostels, Airbnb's, Couchsurfing stays, and one-off crashes at the homes of my friends along the way.

It was an easier process than I thought. The hardest thing about it was saying goodbye to my friends in Orlando on my departure date.

That's one thing I've learned: There's always a goodbye that comes with an adventure. I thought the hardest goodbye of my life had already happened.

What surprised me as the miles rolled by was just how little time I had to do all that I wanted to. I saw everything I could, but to work while travelling while also trying to build a travel blog is difficult. The reason I'm writing this is because I finally have time to. 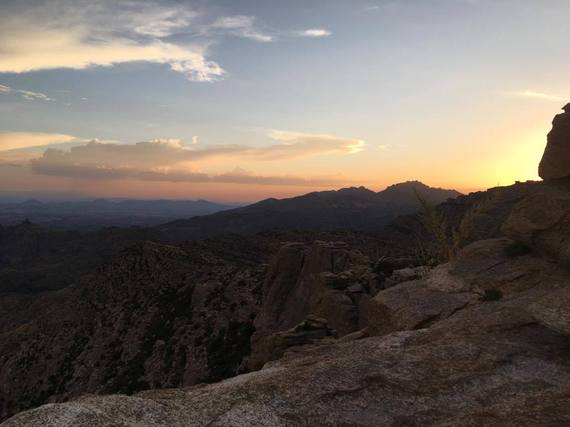 So, is it time for you to make your own jump?

My advice is to be courageous and recognize when you're settling. I was clearly settling for Panera Bread and I didn't want to recognize that for the longest time even though I always knew.

There is always a better life out there, all that it takes is the courage to jump for it.