Perhaps you've seen one of the many film adaptations of "The Amityville Horror," the book which is based on true (very gruesome) events that took place on Long Island in 1974.

In the latest development, Danny Lutz, a member of the family that moves in after the series of mass murders take place, is telling his side in a new documentary, "My Amityville Horror."

Lutz recalls his time at the house, which apparently included seeing hundreds upon hundreds of flies, slamming doors and other very dark occurrences. Needless to say, the family left 28 days later. The movie explores newly-revealed elements to the story that most may not know about, as well as glimpses into the infamous house at 112 Ocean Avenue.

Check out the trailer for "My Amityville Horror," which is being release by IFC Film and hits theaters this Friday.

My Amityville Horror - Official Trailer from Eric Walter on Vimeo. 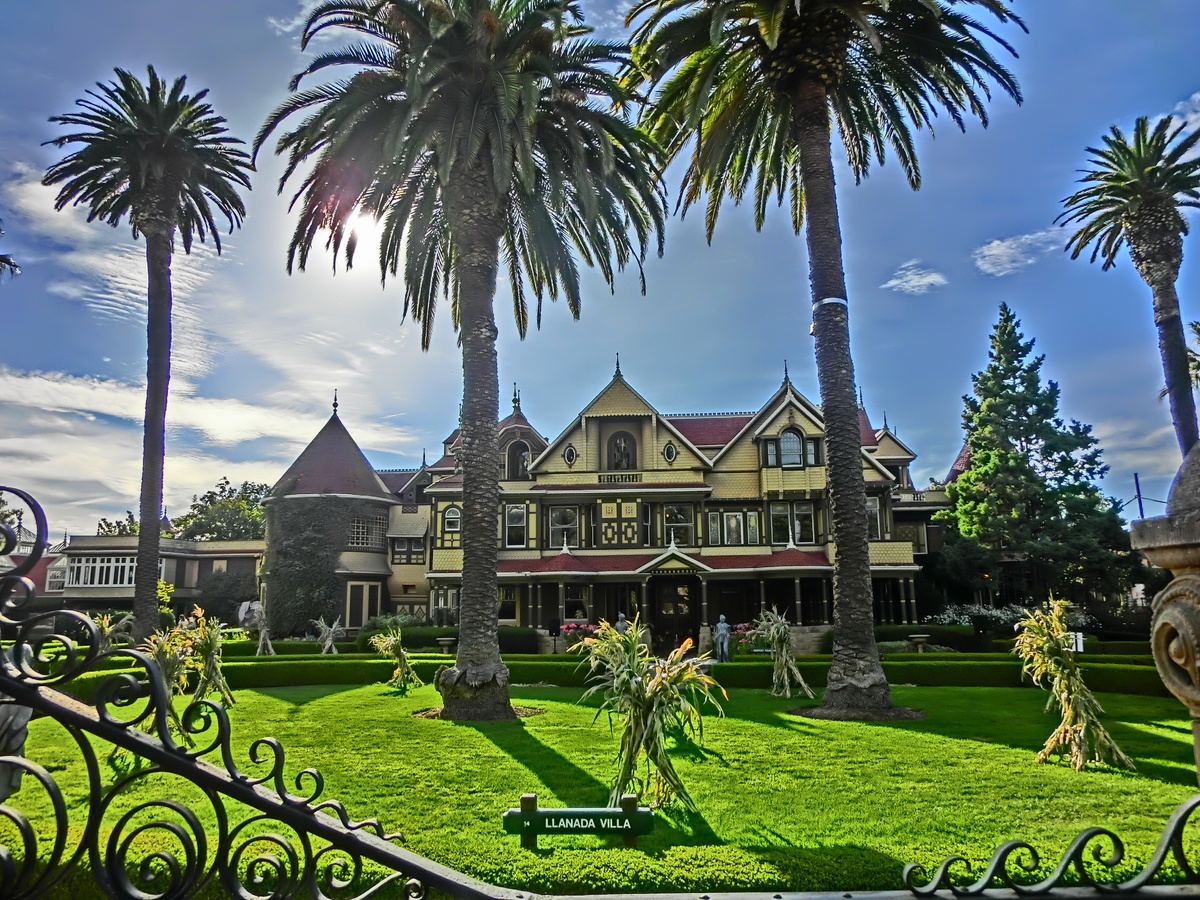 1 / 20
Winchester Mystery House, San Jose, California
The <a href="http://winchestermysteryhouse.com/">Winchester Mystery House</a> -- home to a "wealthy, eccentric recluse" -- is a veritable architectural maze in which the unguided visitor might easily find themselves lost. It's said that Mrs. Winchester believed very much in spirits, and traveled through her house in a roundabout way to confuse ghosts that might be following her. Check out the house's alleged hauntings <a href="http://winchestermysteryhouse.com/allegedhauntings.cfm">here</a>.
WikiMedia: