"Bobby Orr is on the line."

When the receptionist chirped this over the intercom, my heart skipped a beat and my palms got sweaty. I was organizing an event that the former Boston Bruin was involved in, but I never expected him to call me. He wondered if I could give him a ride! By now, several colleagues had gathered around my cubicle, incredulous that a junior level PR girl was talking to the hockey legend. I hung up and said nonchalantly, "I'm going to pick Bobby up tomorrow and bring him to the event."

On the outside, I was cool as a cuke. Inside, I was totally freaked out. I imagined the look on Bobby's face when he saw my old Honda Civic croak up his manicured driveway. The theme from The Flintstones started playing in my head -"courtesy of Fred's two feet"-- because the floor was so rusty. Worse, what if the car broke down with Bobby in it? Or we got into a crash? That would certainly generate some publicity, I thought. As long as no one's hurt. My mind raced. Should I put the client's banner on my back bumper? Fortunately, I emerged from my panic stricken mania and good sense kicked in. I dialed a car service, but before I could say, "Do you have a town car available tomorrow?" I got buzzed on the other line. This time, it was an assistant. "Mr. Orr was all set, thanks. No need to pick him up."

To say I was relieved is an understatement.

The event was being held to promote the opening of a condo project. My client, the developer, was a friend of Bobby's who asked him to come and sign autographs. When it was over, we had a few minutes alone. I told Bobby how my Nana spoke about him like the son she never had. How she and I watched the Stanley Cup playoffs for hours. That she cried when he got traded to the Blackhawks. He seemed sincerely interested, despite hearing these stories daily. I grabbed one of the leftover black and white photos for him to sign. "You can make it out to Ethel."

I was crestfallen when he asked for her address. I preferred getting his autograph right then and there. Otherwise, he'd surely forget -- a golden opportunity lost. "Thank you so much, but that's really alright," I said. "My Nana will be so excited to get this one." Bobby preferred to send her a special color photo. As I wrote down the address, I thought,

"Oh well, I tried. How could he possibly remember all of his fans? He must meet hundreds of people every day. Who could blame a superstar for forgetting a little old lady up in Freeport, Maine?"

So I didn't tell Nana about this interaction.

A few weeks later, she called. "You wouldn't believe what I got in the mail today!" I played dumb, hoping that it came from her hero. I was elated when she confirmed this. The greatest hockey player who ever lived remembered Ethel! Twenty years later, I've never forgotten my "date" with Bobby Orr and how he made my Nana so happy (God rest her soul).

Unlike many of today's athletes and pop stars who shamelessly promote themselves, Bobby Orr does good deeds for all the right reasons. He recently told the Boston Globe,

"If you're going to help someone, you sneak in, you sneak out... I don't do things to get ink." He also said athletes should live up to a special code of conduct. "Once you've turned pro and you're making the big bucks and kids are buying your sneakers and your skates and your gloves and so on, you are a member of that role model club."

Years after my client's event, I attended a function where Bobby was the guest of honor. After waiting in an endless line, I got to shake his hand once again. When asked if he remembered me from that real estate event, his gracious response was, "Of course I do." He agreed to a photo that I treasure to this day. 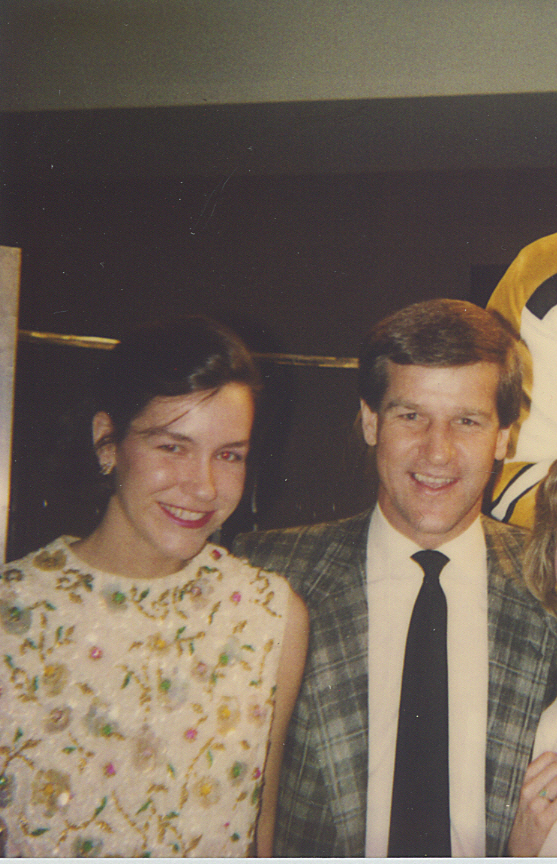 Bobby Orr is the consummate gentleman and an example of how everyone -- famous or not -- should behave. Orr: My Story, will be available soon. This biography should be required reading for actors, athletes, kids, coaches, young adults, parents, teachers, coaches and others who could learn from or convey his life-long playbook to others.

Come to think of it, he probably wouldn't have minded my old Honda Civic after all. 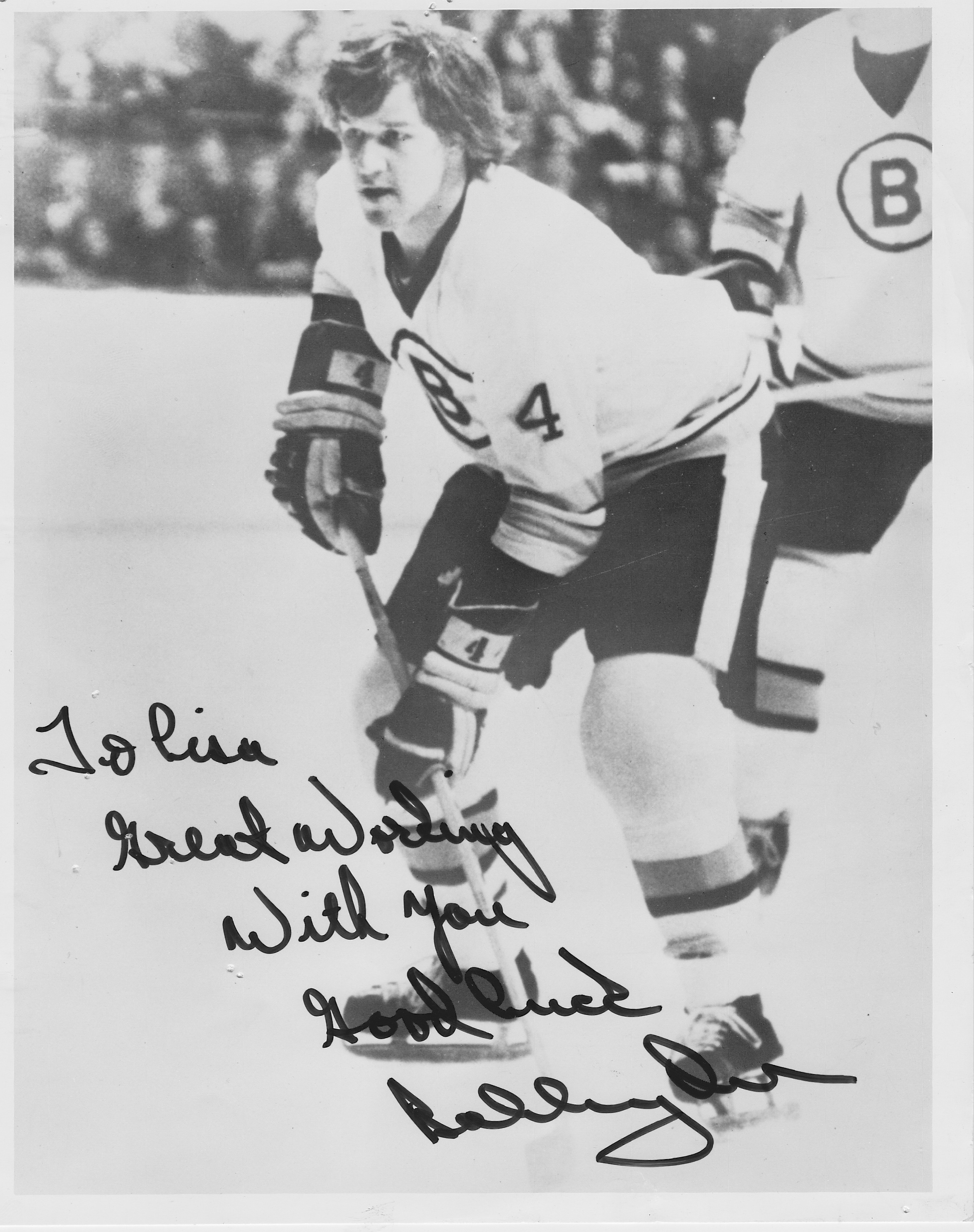