It's easy to pretend that the phrases "girly girl" or "boys will be boys" don't exist or don't mean anything, but they do. Whatever the speaker's intent, these phrases, which I've used myself, are limiting.

I love the Like a Girl Campaign and was incredibly excited to see it turned into a powerful Super Bowl ad. It took something with a negative connotation and flipped it, or at least made people think about the message the words conveyed. The adults in the video, men and women, demonstrated "throwing like a girl" as weak and ineffectual. The actual girls in the video, however, threw with force and determination. They kicked some ass, without preconceived notions acting as impediments to their success. It is just as inspiring watching real girls react to the advertisement.

The question is: when will other people's perceptions become their own? When will these girls stop believing they are equal to the task, stop throwing baseballs, writing computer codes, and confidently answering a question in chemistry class, because they're "just girls"? For the record, pick a girl at random and she could probably do any one of those things better than I could. My brothers have forbidden me to even attempt to teach my kids how to throw. So, whatever you do, don't "throw like a dad." At least not this dad.

I have a daughter. Maybe I was a feminist before she was born, maybe not. Depending on who you talk to, I'm not one now. I believe in equality and I support the feminist movement. My daughter will grow up knowing that she can do ANYTHING and that her gender should never be used against her. Maybe it is still scary is certain circles, but in general, I'm glad that feminism is losing it's mystique and becoming more welcoming. Although I'm hesitant to label myself, my children's generation seems to be thinking in much simpler terms: if you support equality of the sexes, you are a feminist.

Big in certain wings of the feminist movement is the He For She Campaign. As beautifully outlined by Emma Watson, I'm not the first to note that it could just as easily be called She For He. Men should be allies to feminists, but so too should women seek to normalize, and expect more from, men in traditionally female roles. This is far from a new concept. Gloria Steinham made it clear that "women can't be equal outside the home until men are equal inside the home..." Men are not incompetent children and shouldn't be treated as such. By the same token, more must be expected of fathers. And boys' behavior should not be excused just because they are boys. Being born with a penis isn't a free pass to act like an asshole.

Here's where I admit: I am a hypocrite.

My son does things, almost daily, that make me think "good lord, you are such a boy." Though I don't think my not-yet-3-year-old is an asshole, "such a boy" is definitely not a compliment. It doesn't mean my son is being creative or innovative or compassionate. The thought doesn't even pop into my head when he sticks up for his big sister at the playground. (She does the same for him. It's very sweet. No one is allowed to mess with them, except each other.) It usually comes after he purposely runs into a wall, knocks himself down and pops back up laughing his little diapered butt off. Or when he throws, well, anything (occasionally a ball, but usually something else) wherever it will do the most damage (the TV, a row of framed pictures and my head are popular targets). He can also weaponize anything from a stuffed animal to a banana. "Ugh, you are SUCH A BOY!" is me calling my son a violent, semi-dangerous idiot (who I love more than life itself). 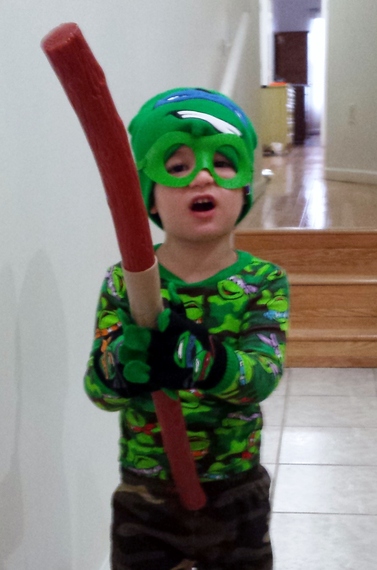 Being a boy is not an excuse for his bad behavior. When he hits or kicks his sister, he gets in trouble. When he plays too rough or is just being generally destructive, my wife or I let him know that it is unacceptable. But I would be lying if I said his gender isn't a lens through which I view his personality.

The differences in boys and girls go well beyond the old Kindergarten Cop line, "boys have a penis and girls have a vagina." Some of the gender disparities are biological, though others, that seem innate, surely come from outside influences, both deliberate (e.g. marketing pink toys to girls and blue to boys) and subconscious (e.g. telling your daughter how pretty she is more often than you tell her she's smart, funny and adventurous or telling your son to "toughen up"). It all starts so early, I can't imagine it's possible to parse the differences, without doing some sort of long term study where the control group is raised on a desert island by robot parents, everything is grey and all toys are made from bamboo and banana leaves. Probably not gonna happen. 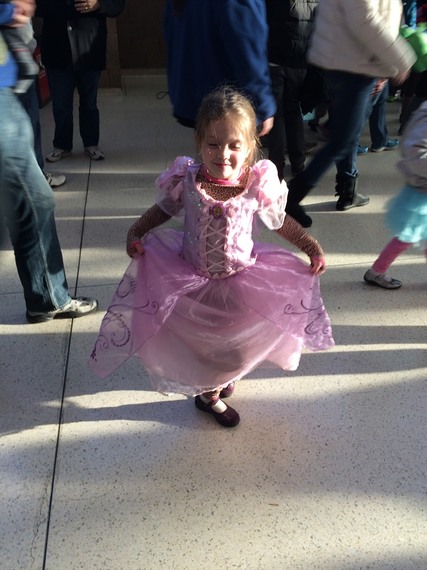 Sometimes I call my daughter a girly girl, because she is one. Sometimes I shake my head at the boyish behavior my son displays, because, seriously, why is it so funny to slam into a wall? But they are not just one or the other. My daughter is a little maniac, too. And my son is the warmest, most compassionate, loving and sweet boy on the planet. Other people might not always see it in them or expect it from them, but my wife and I do. And, right now, so do they. My daughter knows she can be a princess and a ninja. My son knows, well, pretty much the same thing. As long as we don't make them think they can't, they'll know they can. 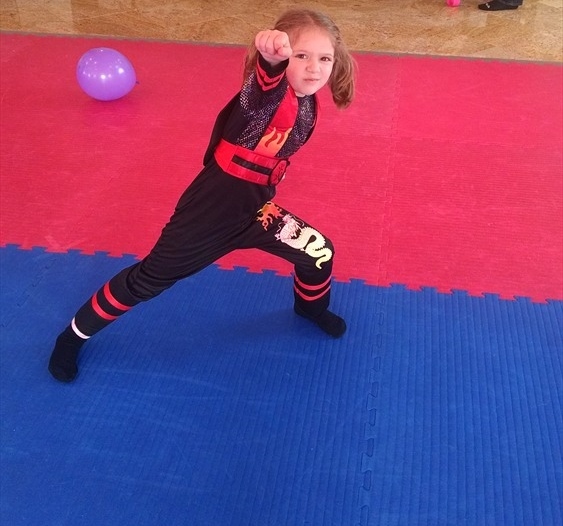 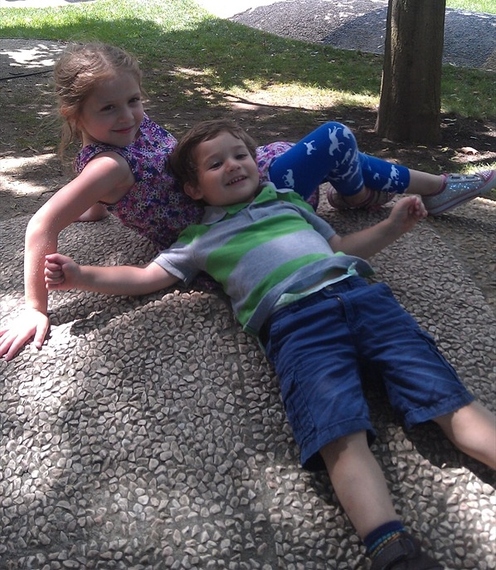