I've been a little slumpy lately. Nothing major, just kind of in a middle-o'-life blah. I can't seem to get motivated to work out the way I used to, the get up and go is less "go" and more "harder to get up." I eat healthy for a while and then suddenly purchase a giant box of Dots or a tub of chocolate covered raisins and consume the whole thing almost without tasting. It's not that I feel lousy; I just don't feel like the old me.

That was the initial thrust behind the timing of a mother/daughter spa trip. I've been thinking about doing this ever since my baby girl was born, 18 years ago. And now she is home from her first year in college. All in all she's had a pretty good experience, with the expected ups and downs of leaving the nest for the first time. She's worked hard and made friends, all while trying to live up to the decidedly unhelpful "these are the best years of your life" advice that we parents have parroted to them for the last decade. That's a lot of pressure to put on someone as they tie the bandana on the stick and head out the door to live with four strangers in a room the size of a handicapped bathroom stall.

The last two years of high school she was a partial stranger to us, distant, most of her in shadow. I understood she was hard at work uncoupling from me, sawing off the umbilical cord, sometimes with a dull, Swiss Army knife. Mother nature has programmed our children during this period to be as judgmental, sullen and eye-rolling as possible, presumably to make it hurt less when they finally blow the pop stand. We were all ready for her to go, mostly her. And I honestly don't think my daughter would have wanted to spend a stretch of time with me anywhere back then. I had nothing to offer beyond my cooking, cleaning, step n' fetch-it skills and my vague resemblance to a punching bag. So the thought of going to a spa with her in those years would have felt like a Club Med trip with Stockholm syndrome and no alcohol.

But a year away had made a world of difference. And when a work trip with her father fell through, impulsively I called a spa within driving distance to check out their advertised deals. Maybe we could both jump-start our health and well-being, our mind-body energy and our mother-daughter mojo with a little downward dog and green juice? This was high on my bucket list. 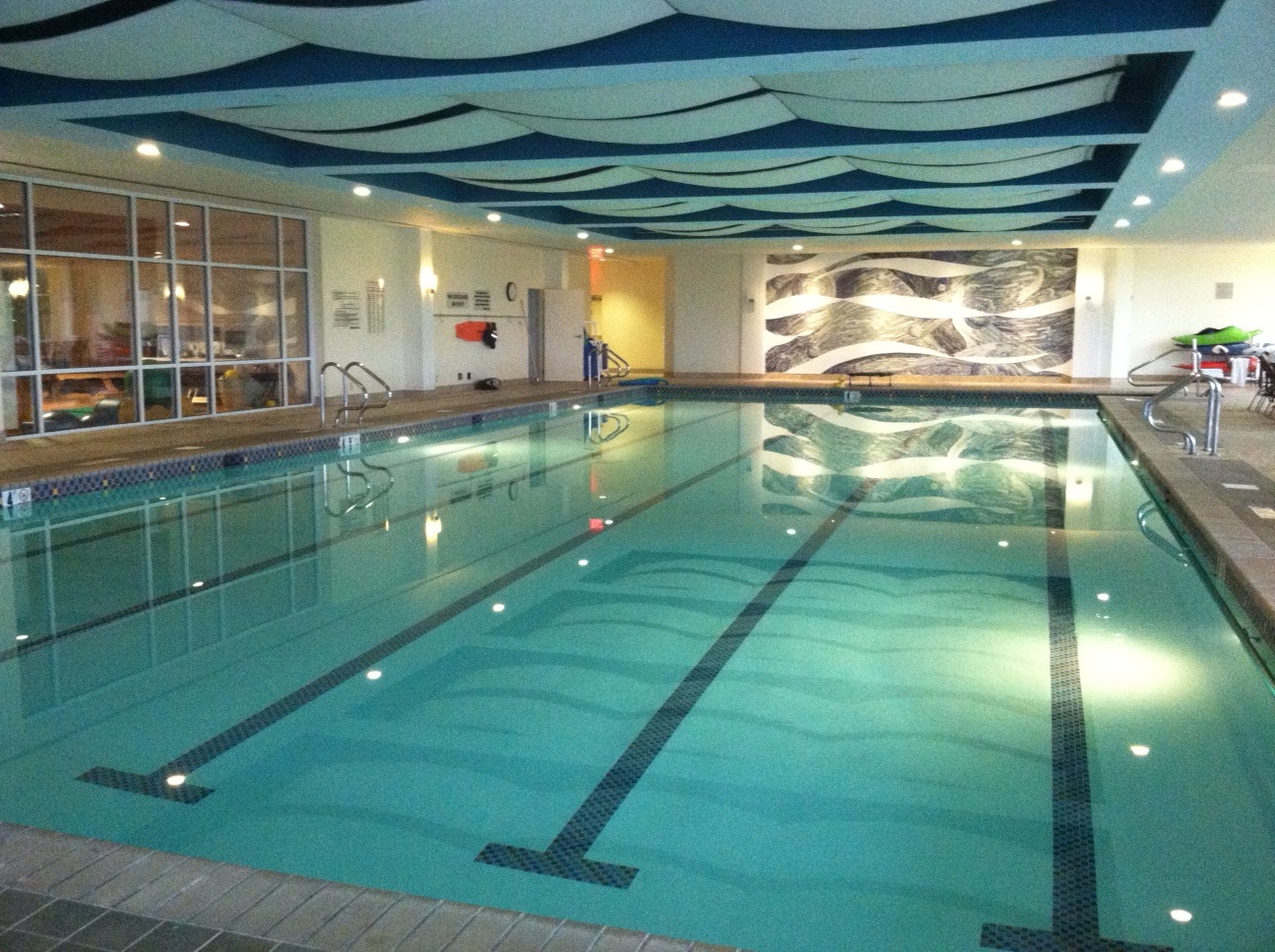 Each of us has ways in which we have terminally crimpled our children's wiring through our own life experiences, shortcomings, fears or phobias. Let's just say that growing up with parents scarred by a depression-era mentality, my sisters and I inherited what we'll call a Scotch-Yankee, tight-fisted approach to spending. Admittedly, we are cheapskates, some of us sisters more than others. (Ahem, OK, me.)

And as the daughter of skinflints, I still proudly cling to some of the pioneer-settler tenants of my childhood: You want the extras? Work for it. Go bag a few groceries, rake some lawns and babysit a few snot-nosed kids up the street. In short, I'm not the kind of Mom who regularly throws mani-pedis around. I'm not stuffing bills at my kids like sorority sisters at a bachelorette party. Believe me, no one is suffering in my household. No one has rickets or scurvy, no one is digging through the Salvation Army bins to accessorize at the gas station. No one has holey underwear. My children have what they need and much more, and the truth is they don't continually ask me for a lot. By now you are getting the correct impression that it wasn't characteristic or typical of me to bestow my largesse on this grand of a scale.

So when I called my daughter, jubilant and bursting with excitement over my spontaneous spa generosity, her first question, uttered with prison-guard-level suspicion, was "Why?"

"Well, I just want to spend some time with you," I stammered defensively. "I thought this would be fun."

My sister called me later that night, the one who lives near my college student in Boston.

"I thought you should know that your daughter called to ask me if anything was wrong," she reported and my eyebrows shot up. "Wrong?" I answered panicked.

"She told me you had invited her to a spa and she wondered if you'd gotten some kind of major medical diagnosis or if there was anything bad happening with you and Bob that she didn't know." It took me a minute to process that and then I didn't know whether to laugh out loud or be crushed. 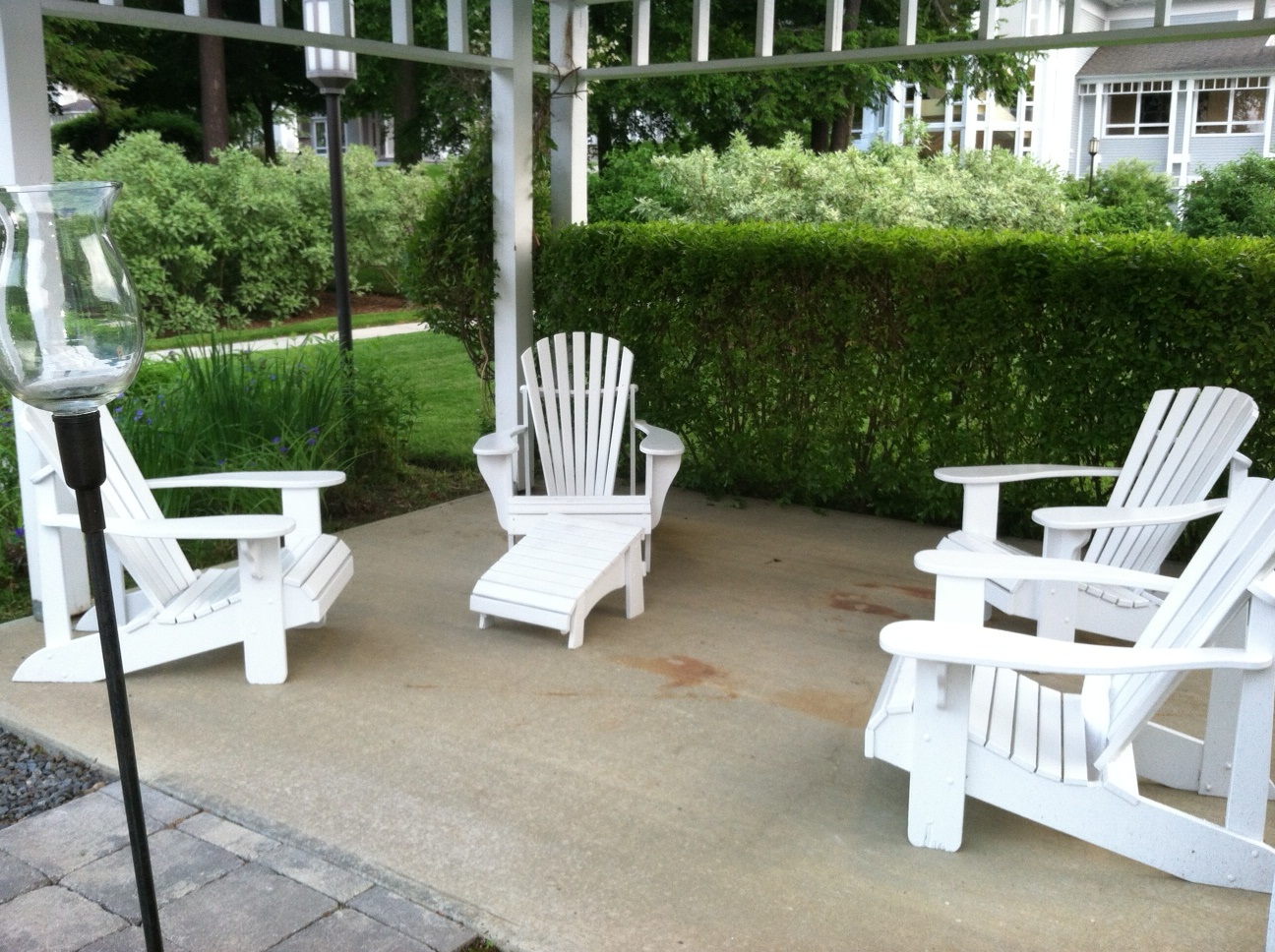 True, we are raising children in a somewhat scary time. They are growing up surrounded by the low level muzak of September 11, war, economic uncertainty and divorce exploding around us like carpet bombs. OK, it's not so different from eras of the past. My childhood was punctuated by elementary school duck-and-cover drills, the Cold War, Kent State, and the polarizing horror of Vietnam. There's always some sword of Damocles hanging over our heads, isn't there? But I honestly don't remember being so anxious. Perhaps I was. And while I'd tried to do my best to shield my children from life's harsher glare, they had experienced the uncertainty of outcomes, the fear of infirmity and the grief of death up close.

Still, did it have to take an act of God for me to invite my own offspring for a little loofa get-away with an enzyme facial? Times were tough, all right. But her reaction caused me to second guess my mothering. Had I actually been more "communist block mother" than nurturing and cozy? I imagined myself to be a rule-enforcing but sporadically indulgent parent. And what about those hours of glue-gunning I'd undertaken with them? The homemade Halloween costumes, the bunny head cake at Easter and the Jell-O American flag on July 4th? Had my puritanical approach been so extreme that my child's first response to a fun trip was to cock her head suspiciously and look for a chemo IV?

As I went to bed that night, still reflecting on my daughter's reaction to my proposition, I remembered hearing Maria Shriver speak at her California Woman's Conference. She had described coming to a life juncture where she needed to define herself, to figure out what was next. Up to that point she had always been someone's daughter, wife or mother. An award-winning journalist, Maria had stepped back to raise a growing family but as her children became more self-sufficient, she was ready to re-evaluate a new direction. 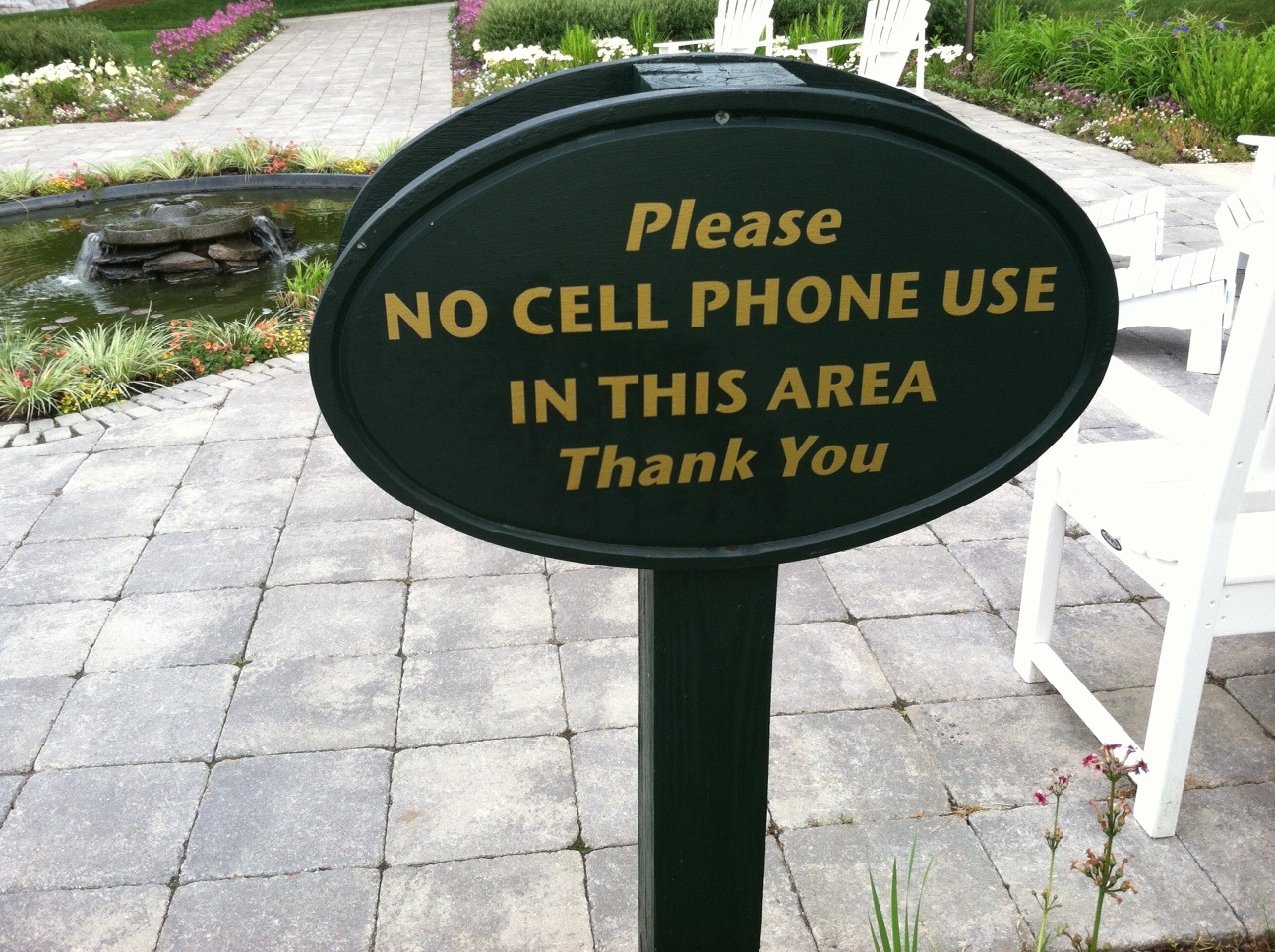 As part of her vision quest she decided to sojourn to a desert spa for reflection. This solitary repose was so uncharacteristic, that when she told her kids where she was headed, her daughter's first response had been to ask if she had cancer.

I felt slightly better remembering the Maria story. I felt in good company at least. Maria was a smart cookie, a good Mom and a Kennedy to boot. Her girls hadn't been deprived and warped by a cold Mother Scrooge. I'll bet they'd owned every American Girl doll accessory and unlike mine, probably never wore hand-me-downs. In short, they'd had a life of privilege and still her daughter had leapt to the same awful conclusions as mine. I felt better.

When I called my daughter the next day I relaxed as I listened to her growing excitement about our trip. She had already visited the website, reviewed the activities we could do together and determined what classes and hikes we would take. And me? I can hardly wait for our weekend. I've been daydreaming and picturing it since she was a wee lass. I'm already imagining what it will feel like to have her to myself, the essence of that old "little girl" who is making her way back to me, as she peers out of the body of a beautiful young woman.