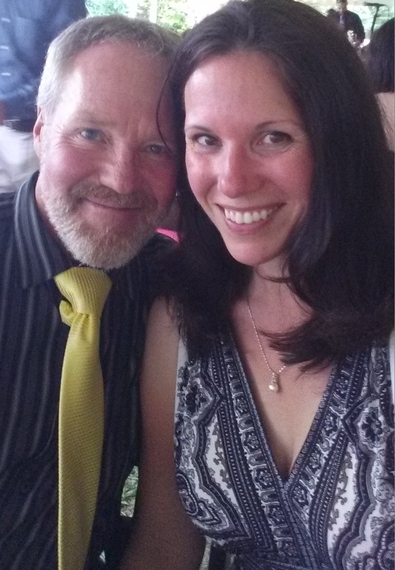 "Do you have a Daddy complex?"

Two years ago, a former colleague asked me this question after I informed him that my boyfriend was 22 years my senior.

The question, one part WTF sarcasm, one part innocent case of speaking-before-thinking, was ridiculous. To arrive at such a bizarre assumption -- and to have the chutzpah to actually ask me about it -- made it painfully obvious that many people are quick to make judgments without considering what's happening in the hearts of others.

After all, my then-boyfriend (now fiancé) and I have known each other for over eight years. We were introduced in upstate New York in 2005 at a model airplane event, a hobby we both enjoy. Over the years, we'd often meet there and catch up on each others' lives. Job promotions. New pets. Grandchildren.

At the time, I was in my 30s and he was in his 50s. I was well aware that he had children who were my age. Likewise, he knew that while I was in high school, he was already married and established in his profession. Still, our conversations flowed and I found him to be a kind person and good friend.

Through the years, we eventually found ourselves in life-changing circumstances. Sadly, his wife passed away, and my marriage ended. In time, our friendship evolved, leading to a wonderful period of dating, meeting parents, living together and becoming engaged.

And guess what, Mr. Do-You-Have-a-Daddy-Complex: We're just like other happy couples. 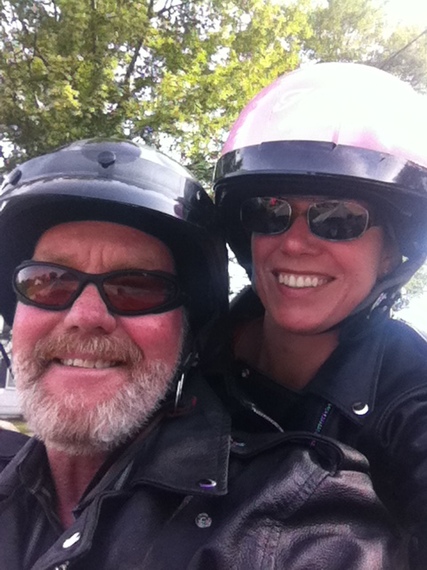 We enjoy a variety of music, we eat out, we take road trips. We visit family. We watch sitcoms and listen to NPR. We scoop the cat litter. We vacuum. Enjoy wine. Laugh a lot. We have discussions about everything from Ebola to ear piercings. We have inside jokes and silly expressions.

See where this is going?

The "Daddy complex" comment, and others like it that I've heard, sadden me. They show me that those who profess to be open-minded are often still operating in a world fueled by surface-level, media-driven stereotypes and stale sound bites about outdated ideals.

I remain completely boggled by the fact that many adults seem to be ruled by the kindergarten mindset that teaches children to sort and make assumptions, based solely on differences and oppositions. Black versus white. Circle or square? Cat and dog. Dick and Jane. Older and younger.

Is this mine/yours, dark/light, happy/sad as deep as humans get?

Mind you, many of the same folks who ask intrusive, or just naïve, questions about the age difference in my relationship just got off the phone with their same-sex partner or kissed their bi-racial boyfriend hello. Point is, we can all sit back and play the "differences" game, but why would we want to?

Johnny is Caucasian but his girlfriend is African American. Big whoop. If they get along, I don't care what they look like.

Betty is able-bodied, while her lover is confined to a wheelchair. Fat people date thin people. Carnivores live with vegans. Their differences don't define them. It's only one small part of their love story.

So to all of those who "just don't get" that I'm 22 years younger than my fiancé: there's no Daddy Complex here. There's no youth-recapturing, no choosing to become old before my time, no hoping to be showered with carats and caviar nonsense going on.

Sure, he makes references to things I don't know about, and vice versa. He knows his '67 Chevys, while my car knowledge begins at the '87 Oldsmobile Cutlass Ciera I inherited from my parents long ago. I dressed up as a hippie for Halloween; he actually knew some.

Are these differences? Yes. But relationship deal breakers?

Not in a million years. 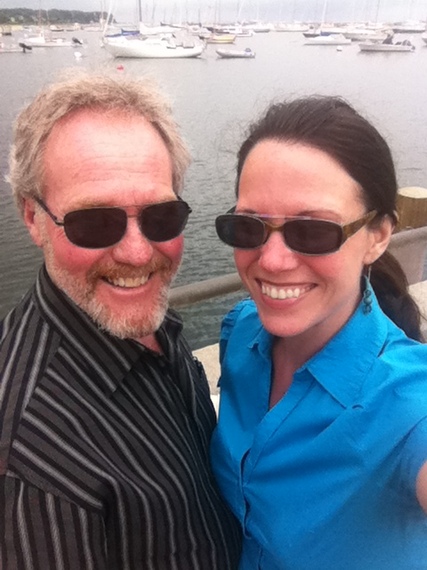 Note: This post was originally published on Lipstick & Politics in October 2014.