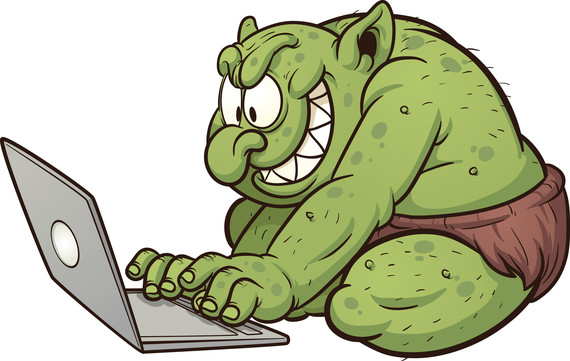 My colorful, creative collection of friends consists of liberals, conservatives, assorted thespians, some town criers, recovering journalists, and a few agnostics. I enjoy our online conversations, and we usually resolve any issues with a virtual toast of wine and some salacious jokes. But last week, all hell broke loose on social media when anyone commented for or against the results of the national election. Several times, I had to scrape the manure off my eyeballs and go take a shower.

The rancorous election turned some of my funny, positive, middle-aged friends and associates into hate-spewing demons who threatened eternal damnation to anyone with an opposing opinion. Because I'm too old and chubby to fight, I decided to offer some innocuous images that made social media popular: photos of funny animals. Just for extra fun, I added exact quotes from some of the more vitriolic comments. I didn't include the profane remarks because we've all seen them and choose not to see them again. 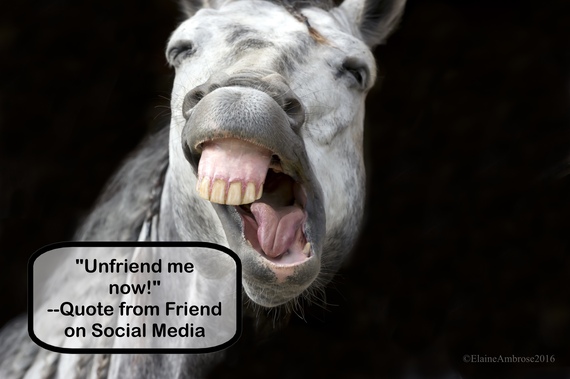 The most popular demand was, "Unfriend me now!" I assume the friend had the power to quietly unfriend me, but it was more dramatic to make a statement on the Internet. I think this funny horse doesn't care, and neither do I. 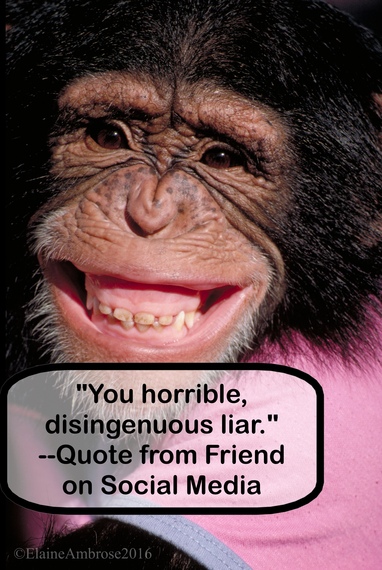 Sometimes the comments are ugly and intended to hurt. My friend received this retort on Facebook after she dared to post a non-threatening remark. She is a sweet, funny grandmother and couldn't understand why anyone would be so mean. Bless her heart. 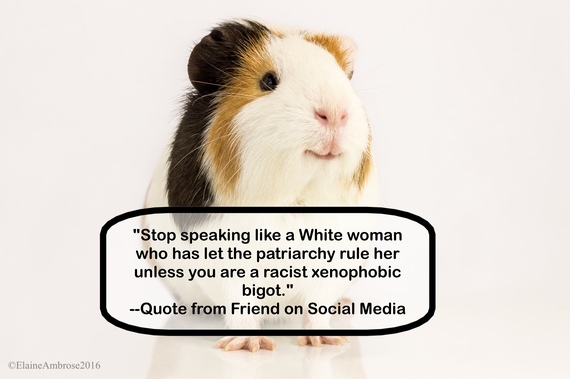 Frankly, some of us are getting tired of the unjustified and untrue name-calling. Just look at this cuddly little hamster. She just wants to play and wiggle. Be like that. 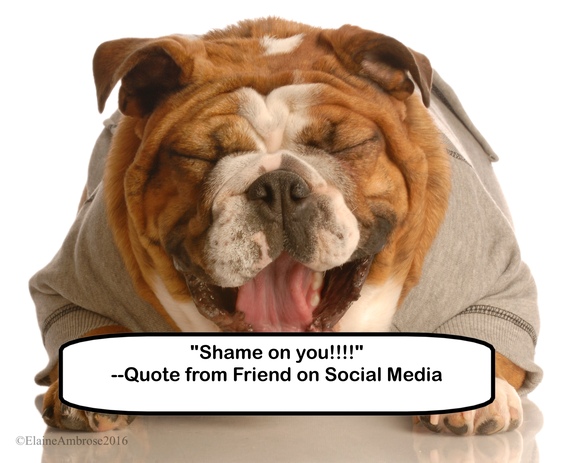 Another friend received this "Shame on you!!!!" comment on her Facebook page. She's the one who received the most exclamation marks of all the retorts because people were blatantly mad about her opinions. This laughing bulldog thinks humans are weird. 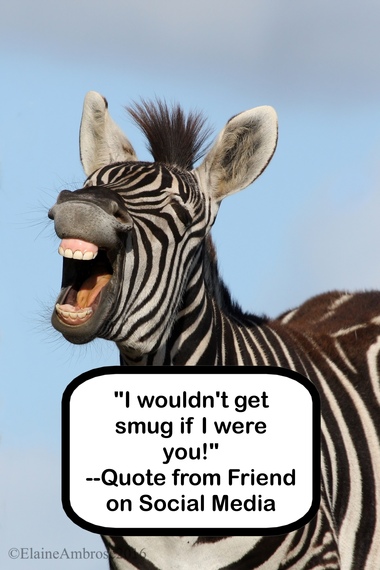 I received a message instructing me not to get smug after I wrote something positive and negative about each candidate. My accused smugness could have been applied to either or neither. It was all too confusing. 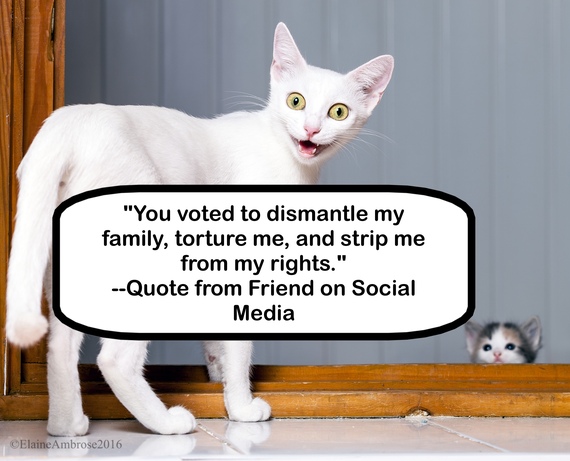 This exaggerated message was sent to my friend, the sweet grandmother. She didn't know how she could possibly torture anyone, let alone dismantle their family. She decided to delete her post and go back to sharing photographs of flowers and kittens. She wonders how things got so offensive. Her left eye is still twitching.

After the dust settles and we all go back to breathing without exhaling steam, we can tiptoe back onto social media and be midlife friends again. I miss our online chats about empty nests, full schedules, tight budgets, and loose skin. We'll get more involved in the political process so we can endorse better candidates in the future, and we'll work together to help instead of hurt each other. I want to laugh again. We can't allow the animals to have all the fun.