I've written a lot about how to "do Passover." 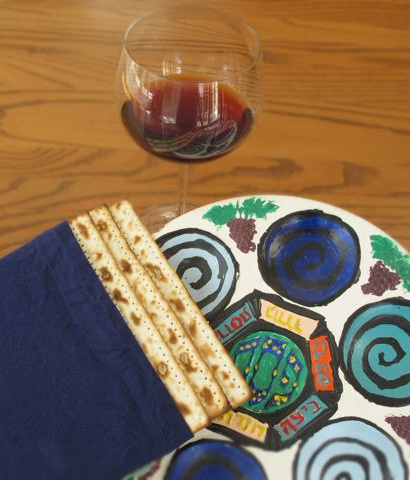 But honestly, the missing piece for me was the set of tips on how to survive Passover from a gluten-lover's point-of-view.

Surrounded by the gluten-free craze, I'm almost afraid to publicly trumpet my addiction to gluten. When I can't have a baguette or a slice of sourdough for days, I get cranky. And much as I like Passover-friendly chocolate cake and homemade macaroons, there is nothing like a decent cookie or slice of "real" cake to remind me that flourless goes only so far. 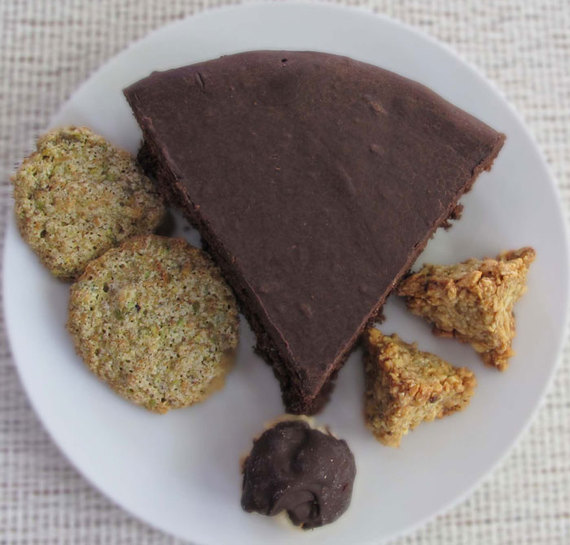 Why does this matter on Passover? During this 7 or 8 day holiday (depending on which branch of Judaism you follow) the Jewish tradition proscribes eating wheat, barley, rye, oats, spelt and their derivatives in forms that take longer than 18 minutes to fully bake. (Some Ashkenazic Jews also give up legumes during Passover, which means they don't eat rice, corn, soybeans, stringbeans, peas, lentils, peanuts, mustard, sesame and poppy seeds - but we won't get into that.)

Matzo is made of flour so Passover is not exactly a time of gluten deprivation. Still, I don't know anyone who disagrees with my husband's description of matzo as "edible cardboard." Baked for less than 18 minutes, this crispy/hard sheet may have kept the Jews of old from starving as they escaped Pharoah (at least according to the Passover story), but it's not exactly a gourmet treat to 21st Century sensibilities.

So as a public service to those who observe Passover I figured I would put together a few tips on how a gluten-lover can survive 7 or 8 days of matzo/no bread/no "regular" flour.

I'm not talking about substituting zucchini noodles for the real thing. As far as I'm concerned, you can't spiralize me out of wanting pasta. I don't guarantee that these tips will save you from dreaming about corned beef on rye bread, hopefully they'll help keep you (and me too) from diving into hidden stashes of cookies during Passover week.